3 European Countries Where Over 95% Of The Population Are Muslims

By Badbrainz (self media writer) | 6 months ago

Muslims are followers of Islam - a religion that believes in Allah as the creator of heaven and earth. They also believe that the Holy Quran is the word of Allah as revealed through Prophet Muhammad. There are approximately 1.8 billion Muslims worldwide constituting about 24.1% of the world population. Islam is said to be the world's fastest-growing major religion. 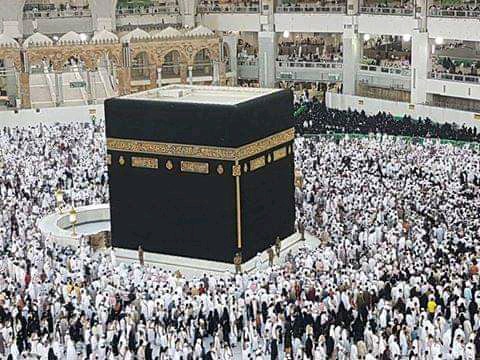 In Europe, Islam is the second-largest religion after Christianity. The Muslim population has been on the rise in recent years. 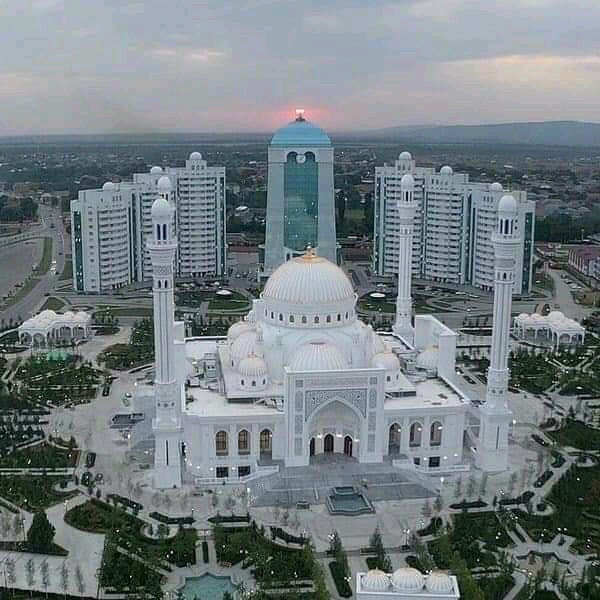 In this article, we shall be featuring 3 European countries where over 95% of the populace are Muslims.

Azerbaijan is located at the boundary of Eastern Europe and Western Asia. The capital and largest city in Azerbaijan is Baku. 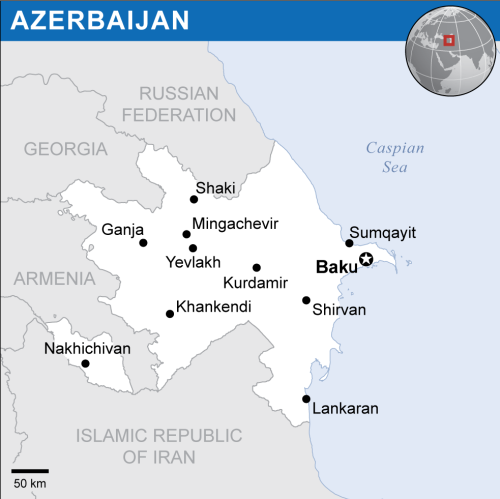 It has an estimated population of over 10 million people with over 95% of the population being Muslims. Islam was introduced into Azerbaijan by the Arabians in the 7th century and gradually displaced Christianity and pagan practice. About 65% of the Muslim population in the country are Shia while 35% are Sunni. The country has the second largest population of Shia Muslims in the world after Iran.

Kosovo is located in Southeastern Europe. Its capital Pristina doubles as the largest city in the country. 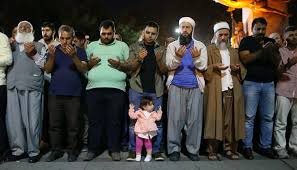 Kosovo has an estimated population of about 1.8 million people. About 95.6% of Kosovars are Muslims. Islam was introduced into the country after Ottoman conquered the Balkans including Kosovo centuries ago.

Turkey is a country located at the boundary of southeastern Europe and western Asia. Its capital city is Ankara while the largest city is Istanbul. It has an estimated population of 83.6 million people. 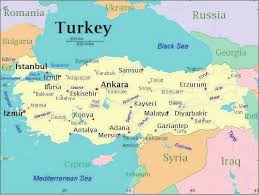 According to the Turkish government, Muslims constitute about 99.8 % of the total population of Turkey. 80.7% of the Muslim population in the country are Sunni, 13% are Shia while 6.3% are non-denominational. 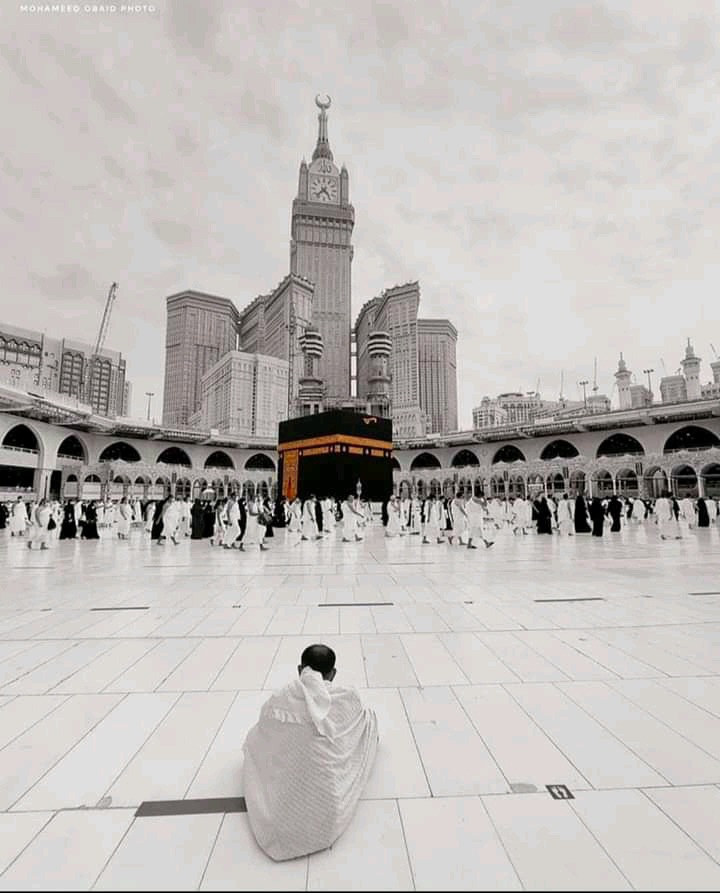 Though Islam is the dominant religion in Turkey, the country is a secular state and allows for freedom of religion.

What do you think of this information?

Content created and supplied by: Badbrainz (via Opera News )