Pastor Oluwasegunfunmi Oluwasinaayomi, in a recent post on his official Facebook page, organized a prayer session with his followers and released prophetic prayers. They played against their enemies and the man of God told him one story of what happened when a man sent political thugs to attack them in church. 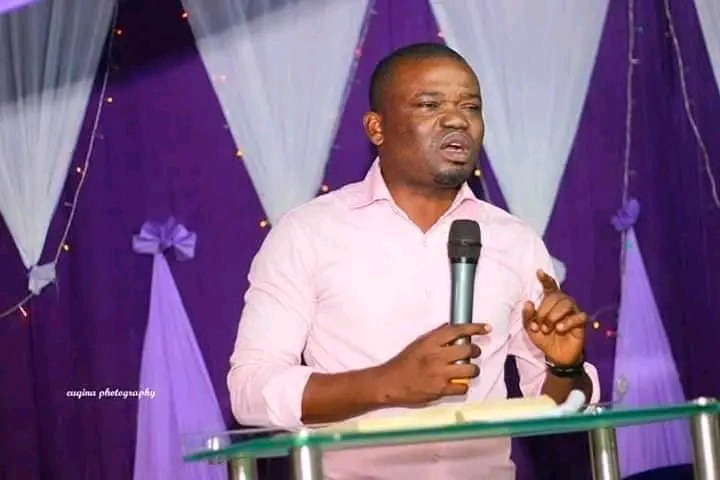 He said that someone in power in their street said he was going to deal with the church when they first started because they prayed earnestly. "In fact, Christ Apostolic Church Worldwide are prayerful churches and this man meant it," he said. They held two days CDA executive meetings and the church was the subject of discussion. He was trying to convince the CDA to support him in fighting them but they told him these people didn't do anything wrong. 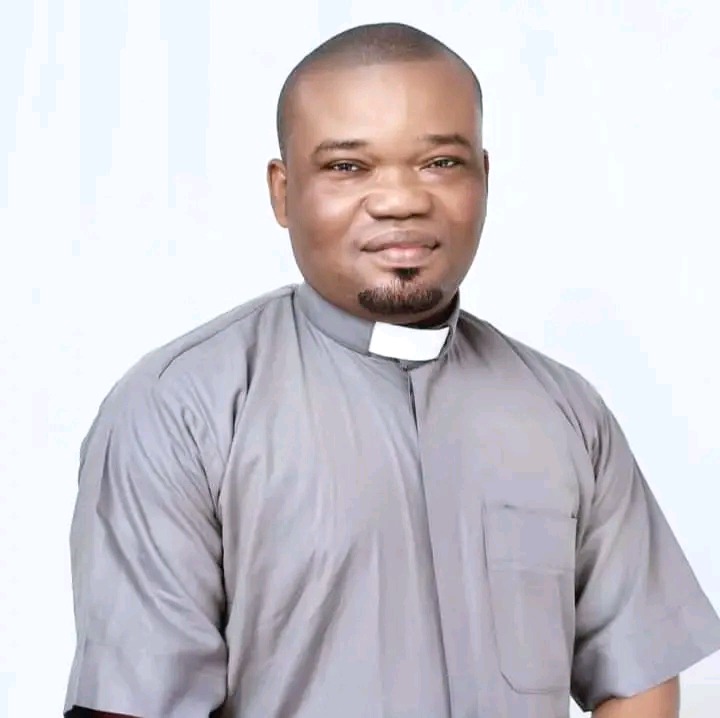 He then said that the CDA invited him and told him what the problem was and, they said they have told him what they had in mind but they just wanted him to know that he's a very powerful man and he always meant what he said. He then asked them to let go of their worries because he himself didn’t bother about it. He told them that he has already handed over the battle to God because if a man in power says he will deal with you, what will you do? 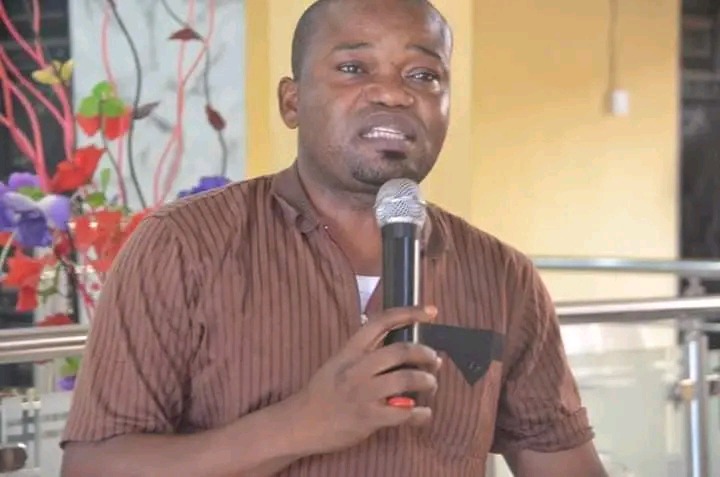 Speaking further, he said that the whole church went into a day of serious fasting and prayers and while they were praying, this man's political thugs came to church with the hope to scatter, destroy and beat everybody. He said that his members were shaking but he was not because he knew how great his God is. When they entered, the man who led the thugs saw him and called him marshall. "I was his cell marshall while we were in prison then and he asked are you the one we are here to fight? I said Yes! He said no it can't be, you are my blood, I can't do this kind of thing to a man that we've bled and saw hell together," the cleric said. 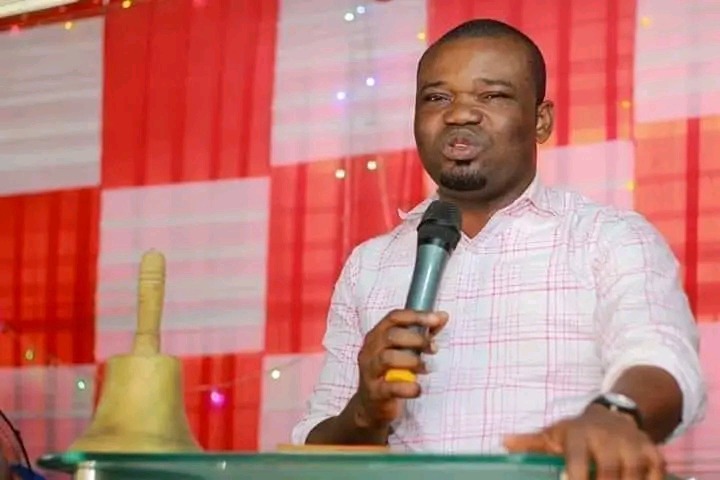 Finally, they went back to the man and warned him that if he ever disturb them or he happen to hear that anything happen to them, the man should get ready to face his wrath. That was how that matter ended. He then prayed, "Oh Lord! From today let my enemies fight themselves in Jesus' Name." 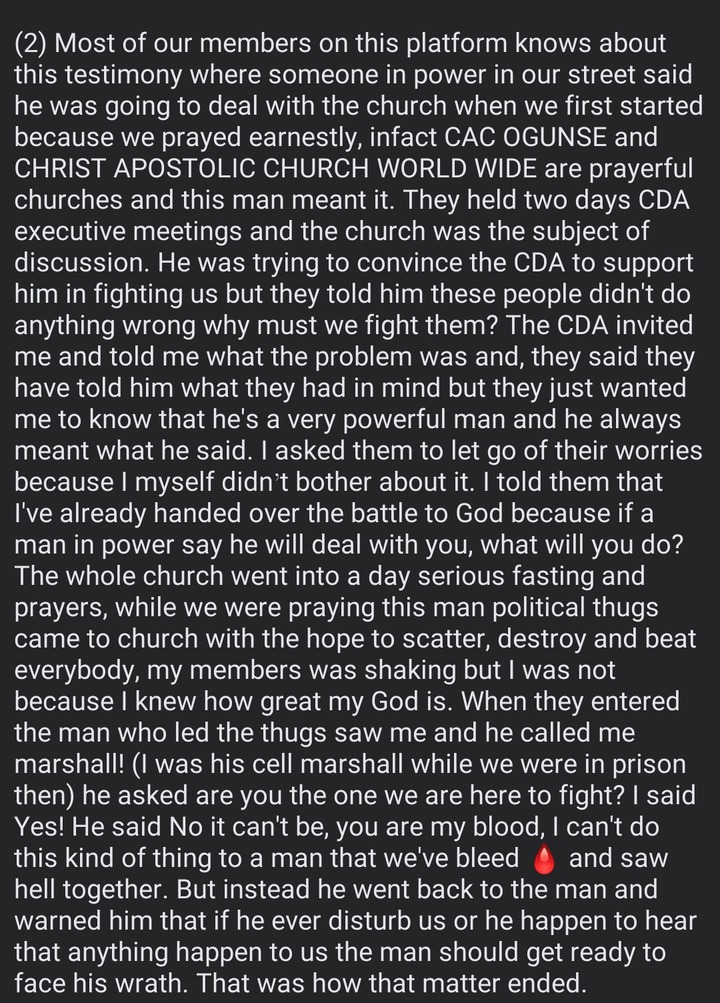