By Clearthougtnews | self meida writer
Published 26 days ago - 4252 views 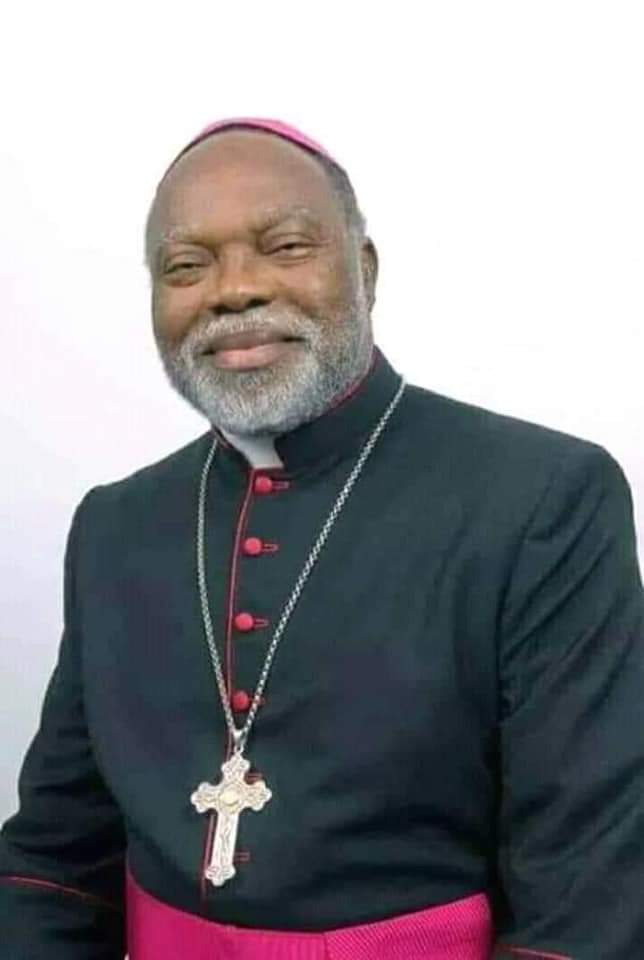 It is perhaps important to restate the point that relentless and sustained attacks on the Catholic Church, and some of her frontline personages, is not new.

Since the events preceding the reformation movement and the emergence of protestantism, the Catholic Church has always been the target of veiled or bare knuckle attacks or heightened scrutiny.

In recent times, the question of sexual indiscretion on the part of priests of the Catholic Church, particularly in Europe and America, has been a launch pad for yet another round of media attacks on the church and some of her cherished and long established practices like priestly celibacy.

But, as has been demonstrated by the scandalous involvement of married or single staff of humanitarian agencies involved in relief activities in Haiti and other parts of the world, sexual indiscretion has very little to do with marital status.

Here in Nigeria the attacks on Bishop Kukah following his December 2020 Christmas message and the fatwa like responses that followed, are still very fresh in our memory. Soon thereafter, the excoriating attacks directed at Bishop Anagbe following the sad demise of one of the Priests of Makurdi diocese, is also fresh in our memory.

Within the last few days, no story has trended on social media like the events of Friday March 13 in Anyiin, Logo Local Government of Benue State, when Late Chief Terkura Suswam, immediate elder brother of the immediate past governor of Benue state and Senator representing Benue north-east senatorial district, was laid to rest.

Social media reports indicate that Bishop William Avenya, Catholic Bishop of Gbooko and Administrator Sede Vacante of the Catholic Diocese of Katsina-Ala diocese, who had presided over the funeral Mass in honour of the deceased, declined to allow His Excellency the Governor of Benue State, Samuel Ortom, and Senator Suswam, to address the congregation. As it is to be expected, this has not gone down well with sympathisers of these two politically exposed individuals, and Bishop Avenya has, understandably, come under their rapacious attacks.

The events of the last few weeks and months are increasingly becoming a little bit worrisome for me, and I guess a few others too and understandably raise a few concerns: is there anything the Church (or her representatives) are doing, or not doing, to warrant these attacks? Put differently, is there anything that can be done to eliminate or at least reduce to the barest minimum, areas of friction within the Church and between the Church and third parties?

In posing these questions we take cognisance of the fact that the Church isn’t all knowing and, many Popes and Bishops have had cause, at some point or other, to apologise for mistakes of the past, and have gone ahead, in humility, to seek genuine forgiveness.

Ours isn't an infallible institution; we are prepared to learn from our mistakes if there are any and offer apologies too, if they are deserving or warranted.

But, at the same time, we are not going to cowardly submit to subtle blackmail and the fear of reprisals and then refrain from doing the right thing at all times and in all circumstances.

The Catholic Church in Benue, particularly in Tivland, has made significant contribution to the growth and development of our state and can rival even government in terms of provision of social services that promote the welfare of our people.

We are to be found, and our presence is felt, in the remotest parts of the state, including in areas where there is extremely limited governmental presence.

We have not only sustained a healthy relationship between Church and state but have been able to significantly complement government efforts in various areas.

We have paid our dues as a Church, and we do not ask for too much when we ask that we be allowed to do what we know best to do.

We are a Church that forgives and, while I speak essentially for myself and not as a representative of the Church, I know enough to say that the church’s doors will remain wide open to embrace those who genuinely seek to return into the warm embrace of the church.

But, let it be known that for those who have a penchant for wilful, persistent and needless attacks on the church and her representatives, simply because they have access to internet enabled handheld devices and are propelled by an unflinching desire to ingratiate themselves to their benefactors, the day of reckoning will surely come.

A word is enough for the wise!

Content created and supplied by: Clearthougtnews (via Opera News )

difference between plant and animal cell emefiele letter writing for job application mtn data subscription olu okeowo
Opera News is a free to use platform and the views and opinions expressed herein are solely those of the author and do not represent, reflect or express the views of Opera News. Any/all written content and images displayed are provided by the blogger/author, appear herein as submitted by the blogger/author and are unedited by Opera News. Opera News does not consent to nor does it condone the posting of any content that violates the rights (including the copyrights) of any third party, nor content that may malign, inter alia, any religion, ethnic group, organization, gender, company, or individual. Opera News furthermore does not condone the use of our platform for the purposes encouraging/endorsing hate speech, violation of human rights and/or utterances of a defamatory nature. If the content contained herein violates any of your rights, including those of copyright, and/or violates any the above mentioned factors, you are requested to immediately notify us using via the following email address operanews-external(at)opera.com and/or report the article using the available reporting functionality built into our Platform 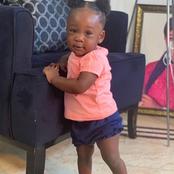 Why Dangote Was Ordered By Zambia To Sell Cement For N1,800 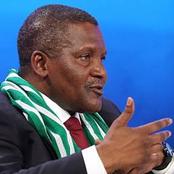 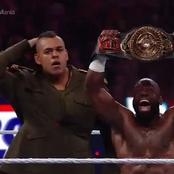 Student Who Got 3rd Class From OAU Went To Canada, Claimed To Top His Class 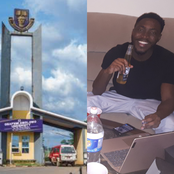 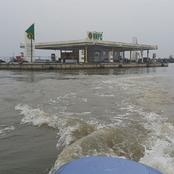 June 12: Obasanjo Reveals Why 1993 Election Won By MKO Abiola Was Cancelled By IBB 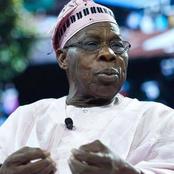 Lady Asked An Artist To Change Her Outfit, But See What She Got In Return (Photos) 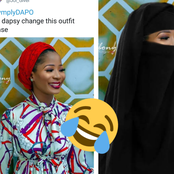 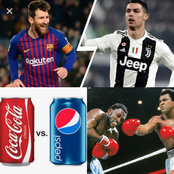 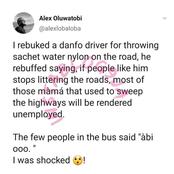 Are You Looking For Hairstyles To Attend Church Service And Programs? Check Out These 30 Photos 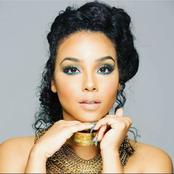