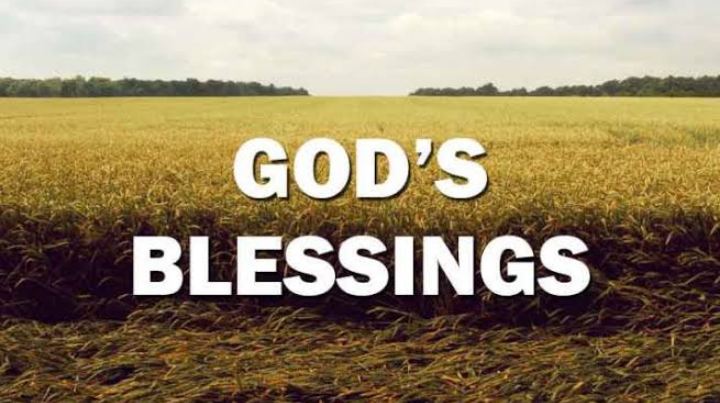 The Lord has blessed the believers who have given their all in all for the Lord to control and direct according to His will. Among several of the blessings of God for His people are divine provisions, protections, elevations and so many others. It takes the grace of God to be converted. Even, the Bible has it in the book of John 6: 44, that;

KJV: No man can come to me, except the Father which hath sent me draw him: and I will raise him at the last day.

AMP: No one can come to Me unless the Father Who sent Me attracts and draws him and gives him the desire to come to Me, and [then] I will raise him [from the dead] at the last day.

The amplified Bible's translation gives a further explanation on the fact that it is God, the father, that gives whoever is converted by Jesus the desire to be converted, thus s/he is drawn to Jesus Christ. 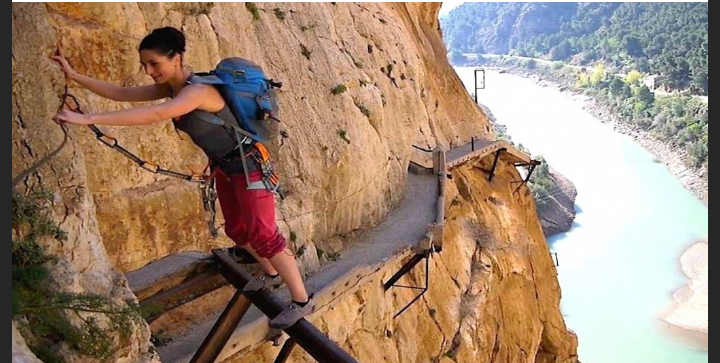 Now, this takes us directly to the issue of the dangerous pathway that believers could walk on here on earth. It is a good pathway that everyone has set their mind to walk on, even the unbelievers. But, it is the most dangerous one, that has decapitated the life of several believers. It has set several regenerated souls to the abrupt end of their lives, why, and how?

But, to break open the seal of satan over a destiny means a lot of things:

1. You've destroyed his plans of total control over your destiny and achievements in life.

2. In the case of divine ministerial achievements, you have successfully got yourself connected to the divine power that is set to depopulate his kingdom

3. In case of wealth and divine opportunities, you have successfully released the life "treasure of the secret places", that he has for long prevented any man from getting so near 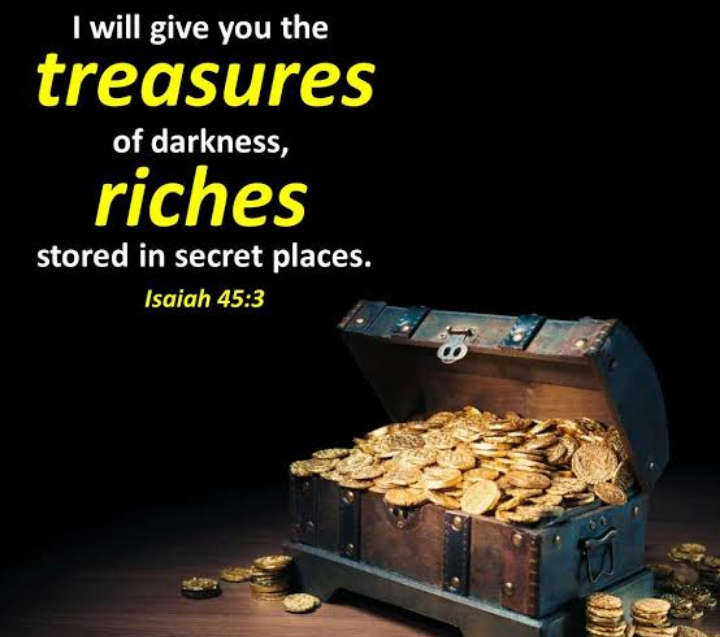 Now you know you're in for a great duel with Satan. There is no spiritual attainment that does not open door to the re-energized attacks of satan.

The most dangerous pathway to walk in as a believer is a pathway, assigned specially for the attainment of your destiny and divine ministerial calling for God. It is like being in the middle of the road. It is the attention-seeking angle of life, where all the powers on earth are at alert, and in a visible distance of connection with you.The major mission of satan on earth is to distort and disturb the fulfilment of the plans of God in the life of man. Now that the Lord has selected some sets of men, especially for Himself in the regenerated souls; those He has set specially to achieve every one of His plans to the extent of being more powerful than Satan as contained in Isaiah 54:17, and Luke 10:19. In Luke 10:19 to be precise, the Lord affirms the dominance of the believers over the powers of satan, 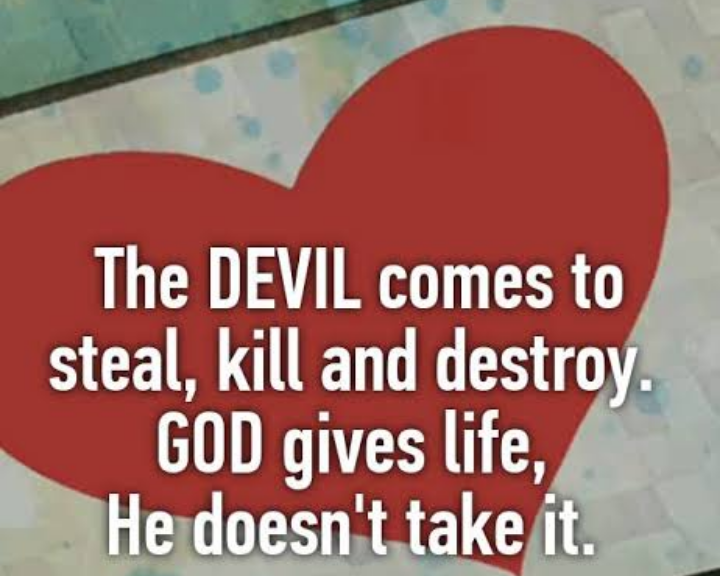 KJV: Behold, I give unto you power to tread on serpents and scorpions, and over all the power of the enemy: and nothing shall by any means hurt you.

AMP: Behold! I have given you authority and power to trample upon serpents and scorpions, and [physical and mental strength and ability] over all the power that the enemy [possesses]; and nothing shall in any way harm you. 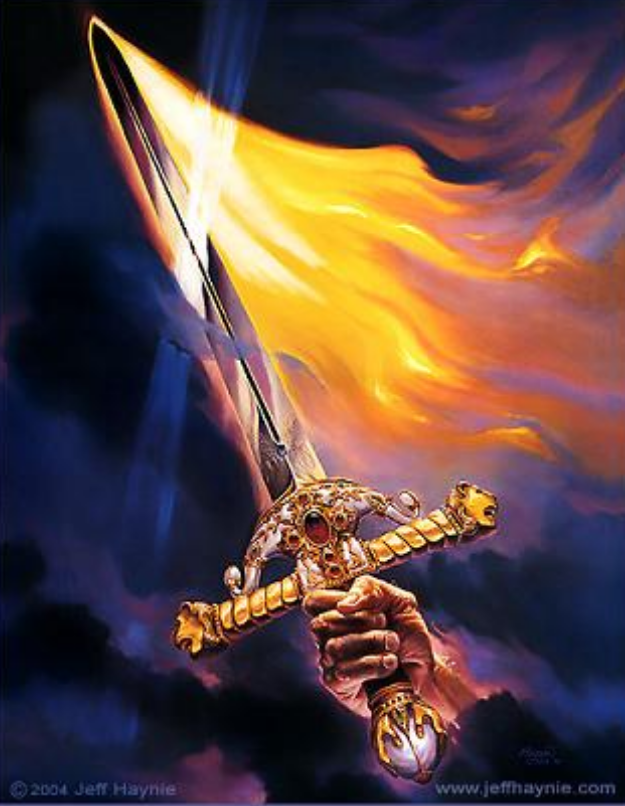 God has intentionally empowered believers to be able to face and defeat Satan. This, Satan would not just take lying down. It is a very good thing to achieve one's divine calling, destiny and earthly blessings that God has preset to be enjoyed here on earth, but, you must be ready for a great duel. Satan would also want you to lose them, back to him.Now, as we can see, as good as the blessings of God is, and the attainment of the divine destiny He has set primarily for us here on earth, it is also a dangerous venture, as satan, the wicked antagonist of God's goodness, has his own special, interest: to steal, kill and destroy.