Mercy Eke, Dakore Akande, And 5 Other Nigerian Celebrities With Libra As Their Zodiac Sign

The seventh sign of the zodiac, Libra, usually begins on the 23rd of September and ends on the 22nd of October. A lot of gifted Nigerian celebrities were born during the Libra season, and that's why we've created this article, so without wasting time, let's get started. 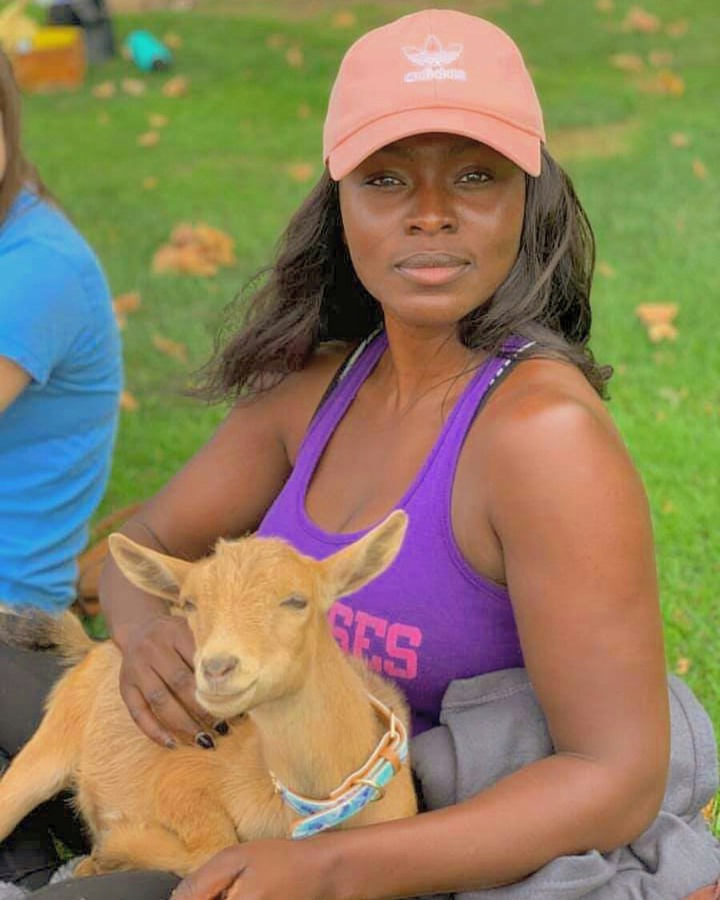 Yetide Badaki is a Nigerian actress who gained recognition for her role as Bilquis in the television series "American Gods." She has played roles in other notable films and TV series like "Criminal Minds," "The Magicians," and "What We Found."

Yetide Badaki has acted with a lot of famous actors and actresses, and she was born on the 24th of September in 1981, which means that her zodiac sign is Libra. 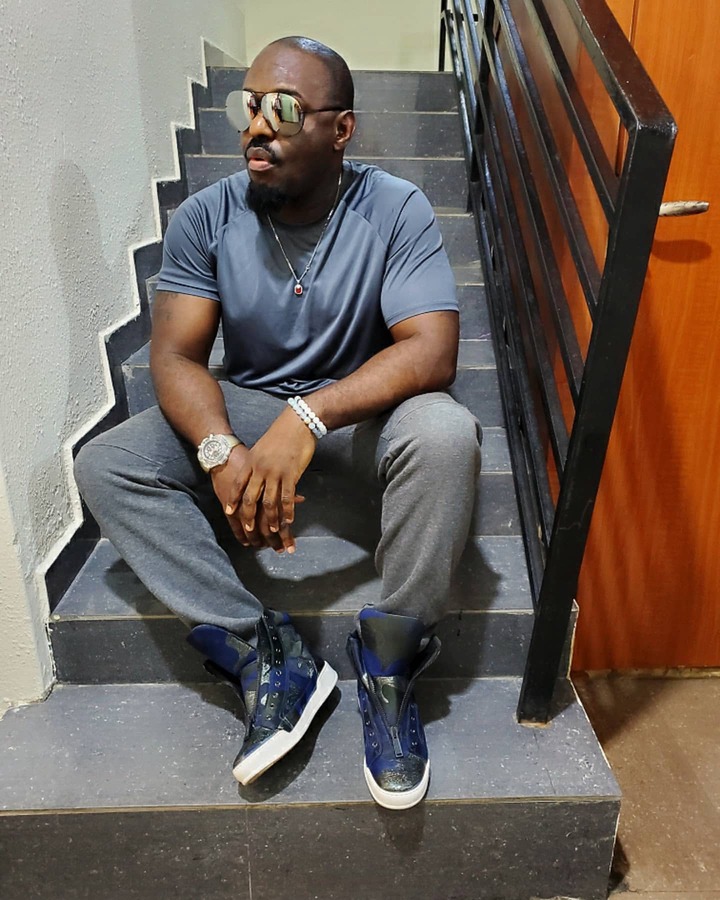 The famous Nigerian actor, Jim Iyke, is often ranked as one of the highest paid actors in Nigeria. Throughout his acting career, he has acted alongside several famous actors and actresses, like Richard Mofe-Damijo, Rosaline Meurer, and Ramsey Nouah.

Jim Iyke has also acted in several notable films like "Merry Men: The Real Yoruba Demons," "Last Flight to Abuja," and "The Set Up," and he was born on the 25th of September in 1976, which means that his zodiac sign is Libra. The Nigerian actress and model, Zainab Balogun-Nwachukwu, is often ranked as one of the most talented Nigerian actresses, and she has appeared in several notable films throughout her career like "The Dark Knight Rises," "The Royal Hibiscus Hotel," and "The Wedding Party."

The versatile actress was born on the 10th of October in 1989, and she's on this list because her zodiac sign is Libra. 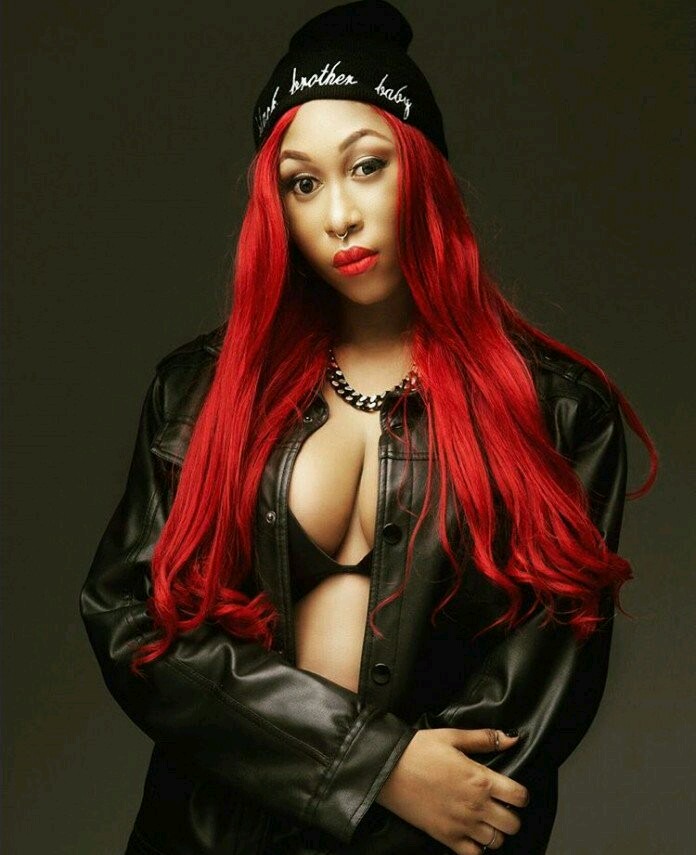 Cynthia Ikponmwenosa Morgan, better known by her previous stage name Cynthia Morgan (She now uses Madrina), is a talented Nigerian singer who gained recognition after her two songs, "Don't Break My Heart" and "Lead Me On," went viral nationwide.

Cynthia Morgan has worked with gifted singers and rappers like Nikki Laoye, Lil Kesh, and Mr. 2Kay, and she was born on the 23rd of September in 1991, which means that her zodiac sign is Libra. 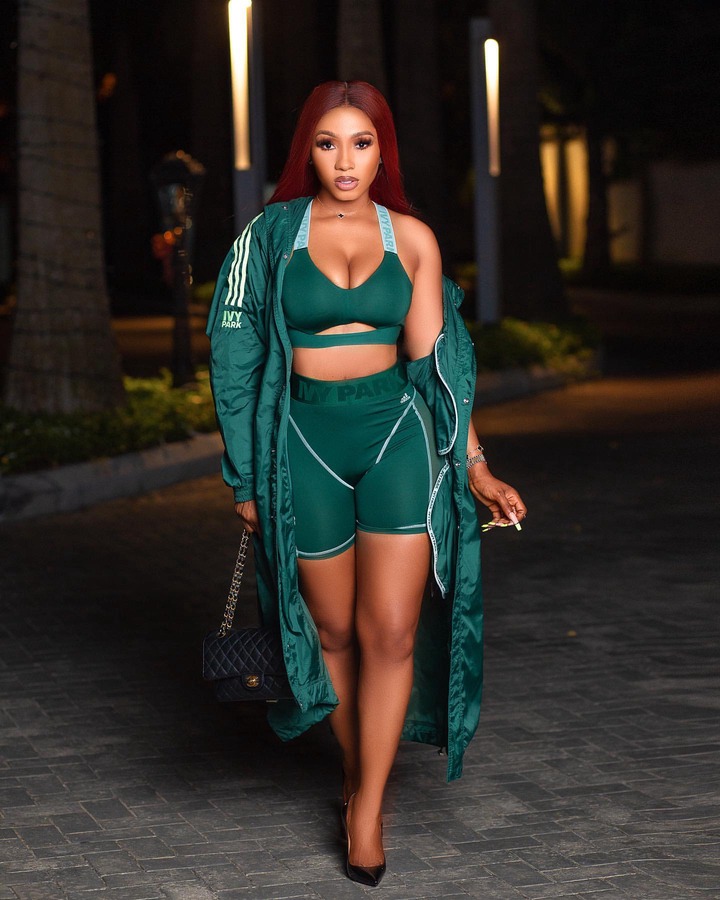 The Nigerian vixen, actress, and reality TV star, Mercy Eke, rose to fame in 2019 after she won the 4th season of the reality TV show known as Big Brother Naija. She has appeared in several music videos and has won several prestigious awards throughout her career.

The beautiful reality TV star was born on the 29th of September in 1993, and she's on this list because her zodiac sign is Libra. 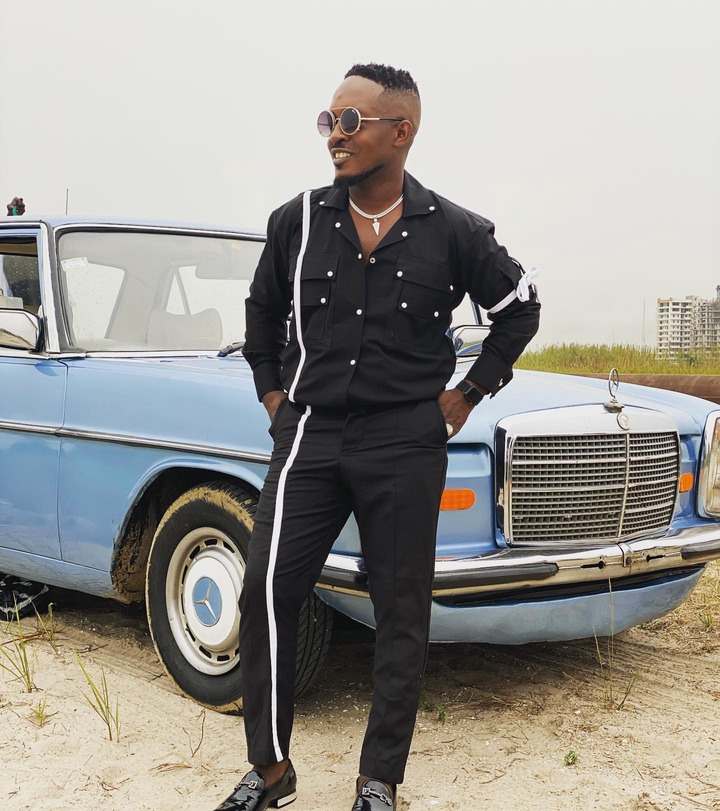 The Nigerian rapper, Jude Abaga, known nationwide as M.I Abaga, is one of the biggest and most talented rappers in Nigeria, and he gained recognition in 2006 after he released the hit song titled "Crowd Mentality."

M.I Abaga has won several prestigious awards throughout his music career, and he was born on the 4th of October in 1981, which means that his zodiac sign is Libra. 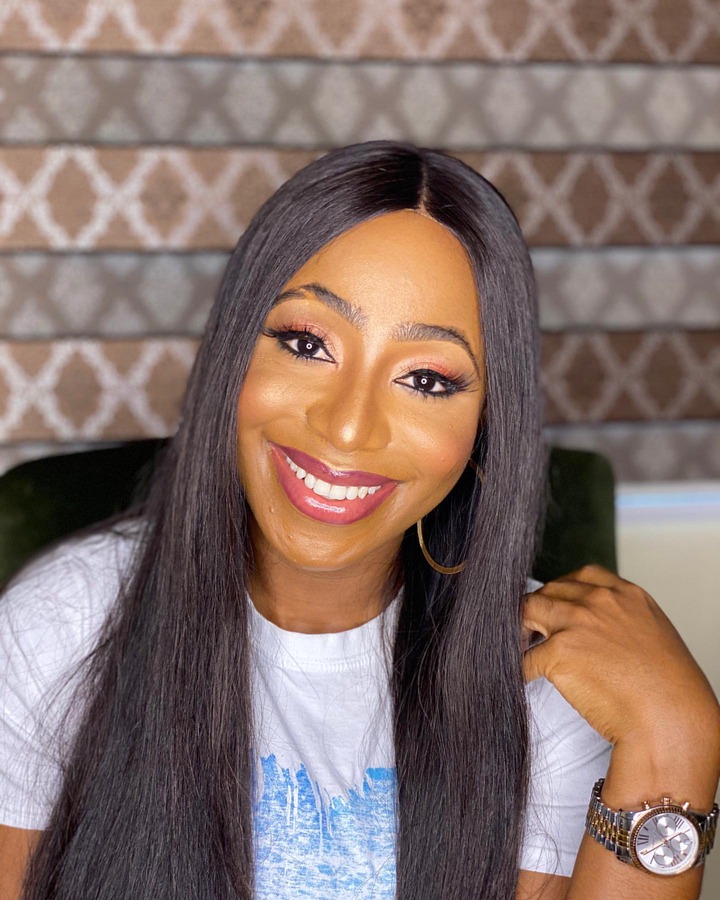 Nigerian actress, Dakore Egbuson-Akande, is one of the most beautiful actresses in Nigeria, and throughout her acting career, she has played roles in several notable films like "Lunch Time Heroes," "Coming from Insanity," and "Journey to Self."

Dakore Akande's acting skills have gotten her endorsement deals from very big brands, and she was born on the 14th of October in 1978, which means that her zodiac sign is Libra.