By Murphy'sEntertainmentArena (self media writer) | 8 days ago 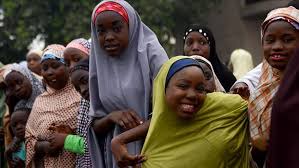 It is now confirmed that things have changed not only in Nigeria but all over the world.

Some things are not allowed in different organizations, among which the Islamic religion is no exception.

Firstly, in the Islamic religion in Nigeria and many other countries around the world, the Islamic clerics don't believe in the night vigil prayer, but now things have changed as Muslims are now doing night vigils and giving different night lectures that were never allowed in Islam before, but now many of them are allowed.

However, one of the things I am going to be talking about is how a woman was seen doing deliverance for the sick openly, which now brings me to two points that I shall analyze in turn: 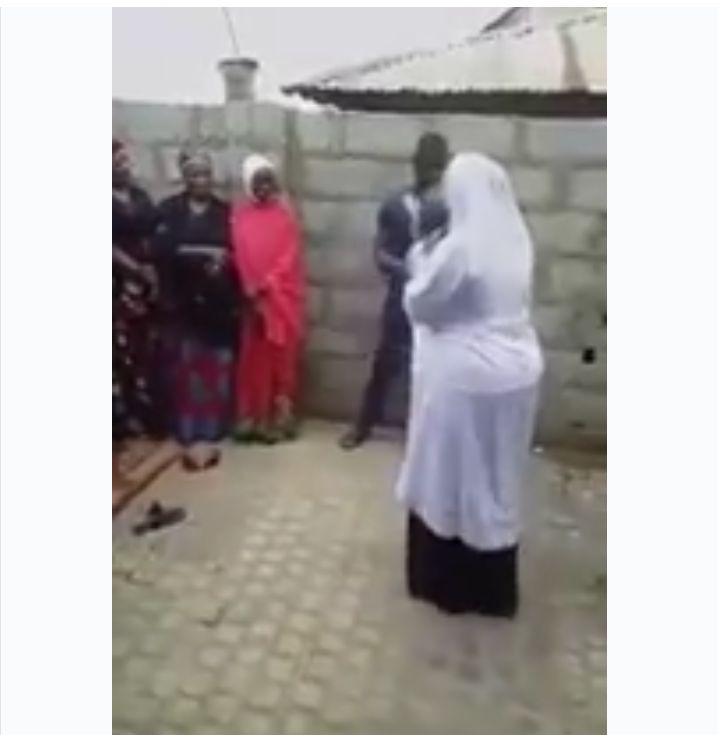 1. One thing I'll mention is that some modernization features have been allowed in the Islamic religion, and one of them is how women are now allowed to conduct services, though there are different types of service conductions, according to a video recently shared on the internet in which a woman was seen conducting deliverance for a sick man and the man fell to the ground at different times.

This was so strange because it had not been observed before, thus it is a modernization feature that has been noticed about the Islamic religion. 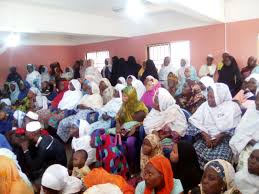 2. The main modernization feature that is obvious in the video is the deliverance procedures which have never been seen in the Islamic religion and seeing The video proves that Muslims now believe in deliverance, which means sooner or later, many of them will be observed. 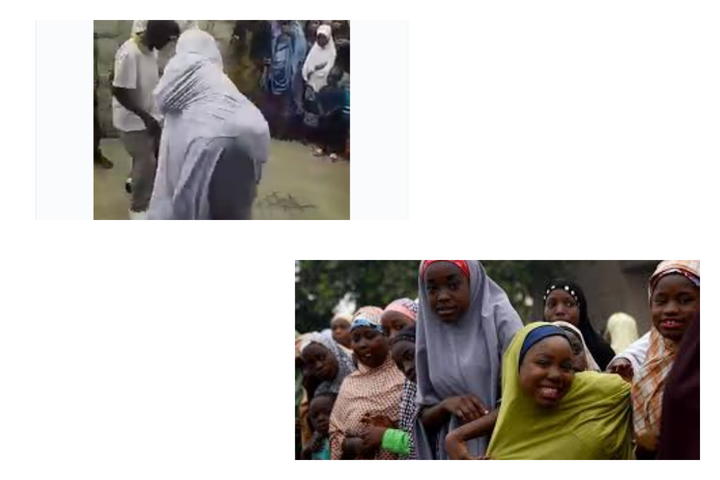 Share your thoughts especially if you have clues why women are allowed to conduct programs in Islam and kindly Share.

ARS 2:2 CRY: 2 Things Arsenal Did Against Crystal Palace That Man Utd Failed To Do Against Leicester