Hijaab is for our muslim women not for yours so, why the problem?- Islamic cleric blasts protesters

By Optimallove (self meida writer) | 1 months

As Ilorin's Hijab controversy has continued to generate mixed reactions, a popular Islamic Cleric, Daud Imran has described the Christian parents protesting against the use of Hijab as an act of madness! 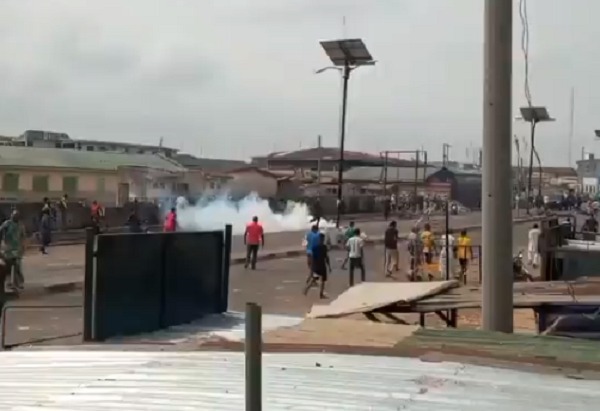 Recall that violence broke out again on Wednesday in Ilorin, Kwara State after the state government ordered the re-opening of missionary schools it had been shut down for days due to Hijab controversy!

The arguments were reported to have brewed up among the parents of the students that led to the hurling of stones, sticks and dangerous objects to one and another. After a while, police was alerted, the angry mob were later dispersed via teargass! 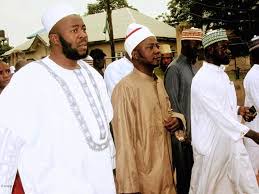 In his own response to the Hijab crisis that usually rocks some states in the country, the founder/Ameer of Jama'at Ta'awunil Muslimeen located at Iwo, Osun State, maintained protesting against HIJAAB is Madness. He said that Hijaab is for Muslim women not for Christians. So, why the problem?, Ameer Taawun queried!

In another post, the cleric believed that the position of CAN and Christian parents are one of the signs of their hatred Islam religion. He even said: "Beyond lunatics, madness and craziness, stupidity of kafir are right words for them. 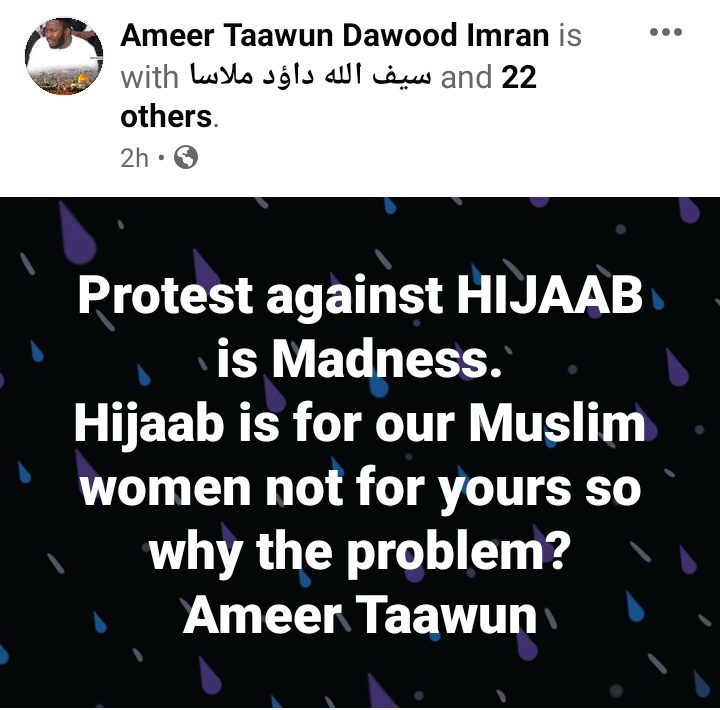 DROP your own opinion over Hijab controversy, kindly like this article and follow me for more interesting updates.

How Two Girls Were Maltreated By Their Parents