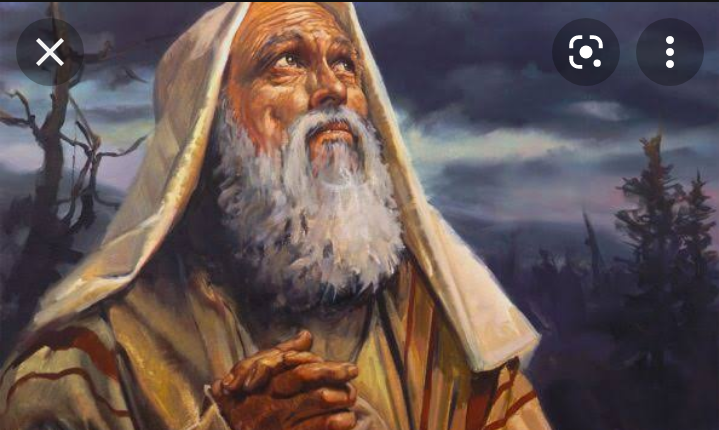 (Enoch walked with God, and God took him through several visions and journeys into the mysterious spirituality of the universe and beyond,)

The word Apocrypha is Greek, which means, "hidden". Several books were removed from the erstwhile collections of the Bible. The word, Apocrypha is used to term the removed books, which are contained separately in the catholic and Protestant Bibles. 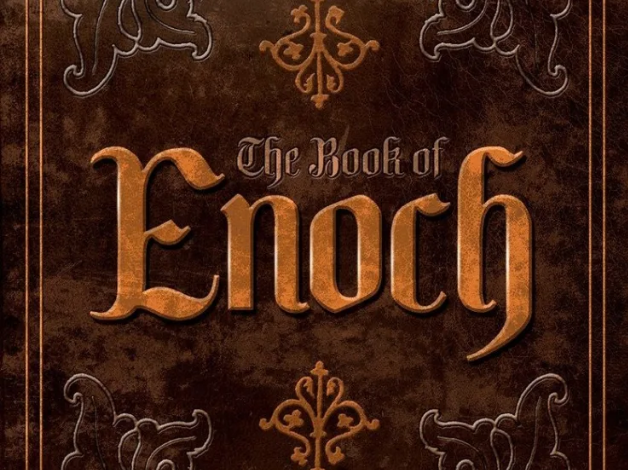 Two major angels are duly mentioned from the Bible, and they are, angels Michael and Gabriel. We had an encounter with Gabriel in the book of Luke 1:5-7, when Zechariah the priest, ministers to God in the Temple. Their angel Gabriel, appeared to him when he promised of the birth of John the Baptist. Again, Gabriel is it that was sent to Daniel in the book of Daniel to interpret the visions he was shown by God in Daniel 8:15,16

And it came to pass, when I, even I Daniel, had seen the vision and sought for the meaning, then, behold, there stood before me as the appearance of a man.

And I heard a man's voice between the banks of Ulai, which called, and said, Gabriel, make this man understand the vision.

So he came near where I stood: and when he came, I was afraid, and fell upon my face: but he said unto me, Understand, O son of man: for at the time of the end shall be the vision.

The appearance of Michael is seen when the angel sent to deliver the message of Daniel's delayed answers to prayers came, the angel mentioned that,

"But I will shew thee that which is noted in the scripture of truth: and there is none that holdeth with me in these things, but Michael your prince".(Daniel 10:21)

Angel Gabriel is it that came to inform Mary of the conception of Jesus Christ in her. Realistically, the two major arch-angels (except, the fallen cherubim Lucifer), that are known to the average believer are angels Gabriel and Michael. On a normal day, it is obvious that attending to God in heaven are thousands of angels, all with their distinct and unique names and features.

God might decide to keep them as mysteries, and secrets of heaven. We have read severally in the scriptures, old testament during the period of conception of Samson, the angel that was sent first to Samson's mother and also appeared later to his father, does not give his name. He declared that the name is too awesome to hear.

But, the book of Enoch reveals some of these angels and lists their spiritual duties: 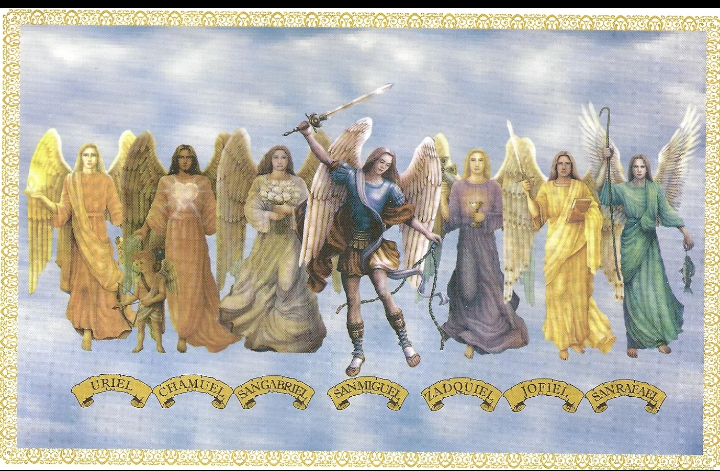 (The 7 archangels, according to the book of Enoch)

He is the angel charged to preside over extreme noise and fear.

Angel Uriel is an archangel. In the book of Enoch, He was the angel sent by God to warn Noah of the impending flood.

He is sent to inflict punishment on the world, and all transgressors. Archangel Raguel was sent to help Enoch understand all that he was seeing during his spiritual journeys to the heavenlies.

He is in charge of the spirit of men that have done contrary to the will of God.

5. Raphael, one of the holy angels, presides over the spirits of men.

Although, archangels Uriel and Raphael are very common, and as much popular among believers. But, the modern Bible did not mention them.

The book of Enoch sheds more light on the deep mysteries of the world.