By ephraim-evron (self media writer) | 19 days ago

God has given His Grace to all but only those who are ready to receive it through their obedience to the gospel will be save by it. The concept of God's "grace" is thrilling beyond words. It shines its brightest, however, against the seemingly dark backdrop of another aspect of our Creator's nature is that of sacred wrath. 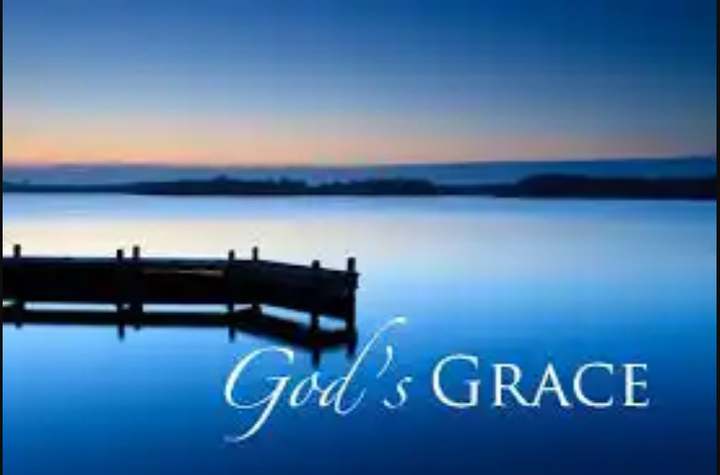 The most common Greek word for "wrath" is orge. (of. Romans. 1:18; 2:5). Another expression denoting "wrath" is thymos (cf. Rev. 16:19; 19:15). These two term in concert denote the intense and sustained disposition of God towards evil and those who abandon themselves to it. Therefore, by the nature of our sins, we have all incur upon ourselves the wrath of God. (Romans 6:23).

"Grace" is derived from the Greek, Charis. While Charis means "favor," "goodwill," and "loving kindness"-especially as granted by a superior to an inferior. In the New Testament, "grace" takes on a special redemptive sense in which God make available his favor (Christ death on the cross) on behalf of sinners, who actually do not deserve it. Therefore, we can also say that Grace means a second chance given to man to repent instead of receiving the penalty of his deeds instantly. Romans 6:23, Romans 5:8. Let us consider some of the precious Biblical truths associated with the concept of salvation by grace.

3. GRACE IS FOR EVERYONE

God's grace has been offered to the entire human family. "For the grace of God hath appeared, bringing salvation to all men" (Titus. 2:11). This cannot means that every soul will be saved. Such a conclusion would contradict other numerous passage. What this does suggest is that Heaven's grace is potentially available to all who care to access it by means of the divine plan of redemption (cf. Romans. 5:1; 6:3-4, 17). This reality is in direct conflict with the idea that God, before the foundation of the world chose only specific persons to be recipients of His grace.

4. THE GRACE AND KNOWLEDGE CONNECTION

The access to God's grace is by means of an objective body of revelation. Paul noted: "for the grace of God hath appeared..instructing us" (Titus. 2:11-12). God's grace is dispensed through an instruction that requires both understanding and obedience. (Is. 2:3), (John. 6:45).

Yes, the reception of God's grace is conditional. Some say that grace is bestowed unconditionally by the sovereign will of God. The Bible negates this concept. The principle is illustrated by the example of Noah, who "found grace in the eyes of the Lord" (Genesis 6:8); and yet, as the writer of Hebrews shows, the patriarch and his family were saved by preparing an ark in obedience to God's instruction (Hebrews. 11:7; cf. Gen. 6:22). God offered the grace. Noah, by faith, obeyed the Lord, and so was blessed. While God extends grace, human beings must be willing to receive the favor (2 Corinthians. 6:1).

6. GRACE IS NOT EARNED

Grace excludes merit. We must constantly remind ourselves that humanity is not deserving of salvation. No one can "earn" pardon by works of human merit. If such were the case, we could boast regarding our redemption; however that is impossible (Ephesians. 2:8-9). Even if one were able to perform everything God commands, he still must regard himself as an "unprofitable servant" (Luke. 17:10). Jesus taught that our sins have put us head-over-heels in debt, and no person has the innate ability to liquidate that obligation (cf. Mt. 18:24-27). 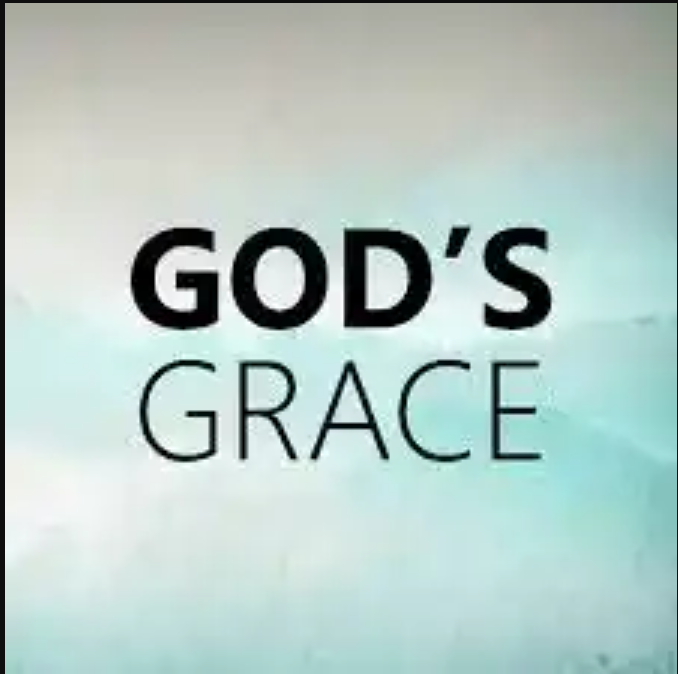 God's Grace is accessed at the point of our obedience to the gospel Call of salvation.

Consequently, faith comes from hearing the message, and the message is heard through the word of Christ.

Then Philip said, "If you believe with all your heart, you may." And he answered and said, "I believe that Jesus Christ is the Son of God."

3 I tell you, no! But unless you repent, you too will all perish.

9 that if you confess with your mouth the Lord Jesus and believe in your heart that God has raised Him from the dead, you will be saved. For with the heart one believes unto righteousness, and with the mouth confession is made unto salvation.

16 And now why are you waiting ? Arise and be baptized, and wash away your sins, calling on the name of the lord," "Then Peter said to them , " Repent, and let every one of you be baptized in the name of Jesus Christ for the remission of sins; and you shall receive the gift of the Holy Spirit.

It is shocking that so many sincere people are unaware of the fact that "grace" and Obedience" are not enemies. Paul affirmed that grace is accessed by faith (Romans. 5:1-2;Ephesians. 2:8-9). It is not, however, a faith void of loving response to God. It is an active faith (James 2:21-26). Consider this fact. In Ephesians 2:8, the Apostle states that one is "saved by grace through faith." Later, in the same document, he says that sinners are "cleansed by the washing of water with the word" (5:26). Saved" and "cleansed" represent the same idea. Scholars almost universally acknowledge that the "washing" is an allusion to baptism. It is clear, therefore, that the reception of grace, by means of the "faith" system, includes immersion in water.

Again, note that eternal life is the result of grace (cf, "grace of life," 1 Pet. 3:7, i.e., life resulting from grace). But one experiences that "life" when he is raised from the water of immersion (Romans. 6:4). Heaven's grace plan system includes obedience. To express the matter another way, Christ "saves us, through the washing of regeneration (acknowledged to be a reference to baptism), and the renewing of the Holy Spirit. "Yet this is equivalent to being" justified by His grace" (Titus. 3:5-7). Obedience and grace do not stand in opposition to one another.

The state of grace must be embrace continuously ; otherwise one will fall from divine favour, and his initial reception of Heaven's grace will have been "in vain" (2 Corinthians. 6:1; cf 1 Corinthians. 15:10). It is incredible that many who identify themselves with Christianity, contend that it is impossible for the Christians to fall from God's grace. If one cannot fall out of grace, why did Paul urge fellow believers to "continue (present tense - sustained perseverance) in the grace of God" (Act 13:43)?

The Scriptures warn of certain Christian who attempted to revert to the Mosaic regime for salvation. As a result, they were "severed from Christ" and "fallen away from grace" (Gal. 1:6-9; Gal. 5:4).

Dear brothers, sisters, fathers and mothers reading now, have you receive the grace of God (Jesus) into your life? Have you been baptized into Christ?

If no, here is an invitation to you. Come and worship with the Church of Christ closer to you.

Content created and supplied by: ephraim-evron (via Opera News )