Being a Christian is no easy task. As a Christian you have to fight to overcome challenges in form of temptations and trials everyday. The Bible clearly states that the road to heaven is a tough one, and only few people can survive in it.

Nobody is perfect. Even pastors and ministers of God sometimes make mistakes and offend God. That is why Apostle Paul advises Christians to be careful and watch and pray, so we don't become victims of Satan's antics.

So a child of God can stumble into sin. For example Peter in the Bible, denied Jesus. How do you know that a child of God has strayed from the path of the Truth? And what do you do when you discover that a believer has gone back to the world?

Before the temptation to deny Jesus can to Peter, Jesus prayed for him. That was why Peter didn't backslide completely. When you discover that a Christian has fallen, the best thing you can do is to pray for them to be recovered by God.

Here are 12 signs that will show that a Christian has gone into sin.

When a Christian derails from God by falling into sin, he will normally avoid fellow believers.Thus is because he is being troubled by his conscience and reminded of his sins everytime he goes near fellow Christians. So if you notice that someone that used to associate freely with fellow Christians doesn't do that anymore, then it is a sign that he has gone into sin.

10.  Lack Of Interest In The Things Of God When you notice that somebody who used to be interested in the things ofGod like reading the Bible and going for evangelism and praying no longer does it as he used to do it before, or doesn't do it at all, then he has fallen into sin.

8. Absentmindedness In The Presence Of God If so one who used to be a child of God,starts to show absentmindedness when the things of God are being discussed, then it is an undeniable sign that sin has entered his life.

A backsliden Christian will always want to keep his affairs secret, since most of his actions are sinful. He will try to involve no one in his affairs. That's a sign he has been conquered by sin. 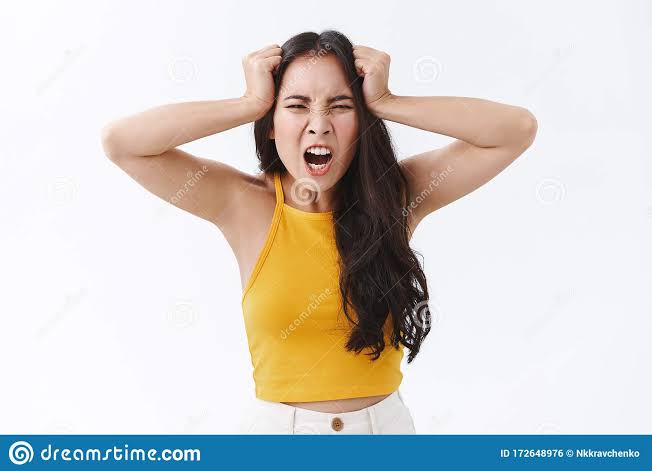 A backsliding Christian will show irritative behaviors. When you notice the before mentioned signs and also notice this one, then he has committed sin.

5. Feeling Uncomfortable During Discussions About Sin/Righteousness A fallen Christian will change people he associates with. He will associate more with unbelievers and less with believers.

He will stop using Christian language, and use more of worldly language and worldly slangs. It is a sure sign of backsliding, especially if he was not using such worldly language before. And he will be more excited talking about worldly things than spiritual things.

2. Unexplainable Shamefacedness Especially When Among Believers

A backsliden Christian will manifest unexplainable shamefacedness among Fellow believers. This is because of the troubling of his conscience.

1. He Will Not Condemn Sin As Before

When you notice that a Christian in his speech doesn't condemn sin the way he did before, then he must have fallen into sin. This is because he will feel guilty as a sinner condemning other sinners.

When you notice these signs in someone that used to be a Christian, don't condemn the person or be offended with him. You need to pray for him for God to restore him to the faith. You may approach him, but before you do, pray for God to touch his heart to listen to you and approach him or her with love.