2 Prominent Muslim Clerics Who Have Shown Deep Love For Christians And How They Did It.

By ChristyPen (self media writer) | 18 days ago 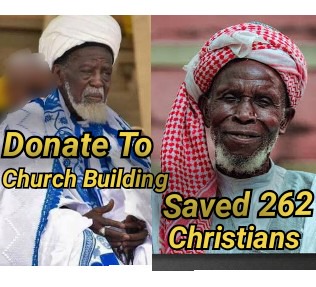 There are some Muslim Clerics who have shown their love for Christians in different ways, these Clerics have proven that Muslims and Christians can live together in peace. Let's check out two of these Clerics. 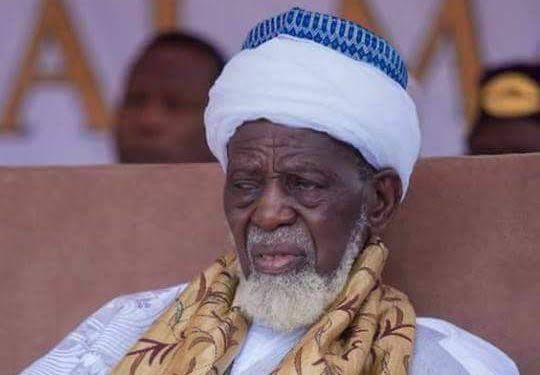 Sheikh Omar Shaburutu, the National Chief Imam of Ghana is a man who has shown his love for Christians in different ways. According to BBC, he once attended a Catholic Church service as part of his 100th birthday Celebration and he also donated money for the building of a Church in August, 2021. According to Pulse, he stated that he is hoping to strengthen the peaceful coexistence between Christians and Muslims and he always advise other Clergy men to only utter words that will sustain peace and unity among the populace. 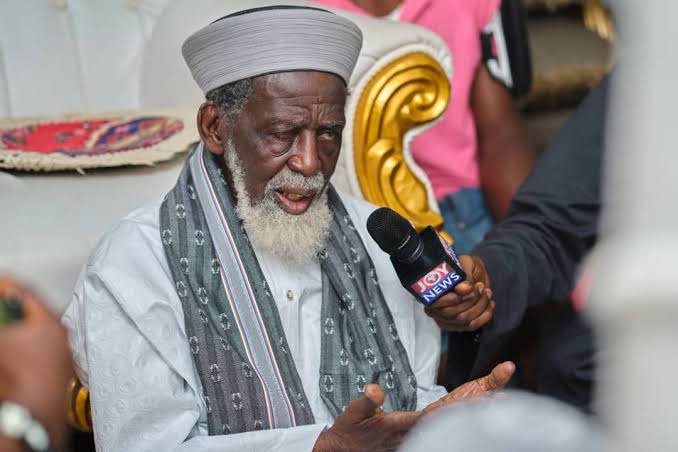 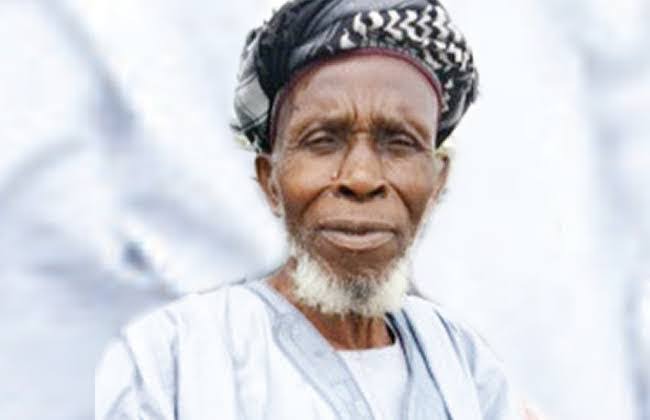 This Muslim Cleric has also showed his love for Christians in different ways. According to Punch, in June, 2018, he saved 262 Christians when he hid them in his Mosque in Plateau State. According to reports, he almost lost his life in the process of saving the Christians because he stood outside the Mosque to stand guard and he stopped the herdsmen from entering the Mosque. Imam Abdullahi was later rewarded by the United States Department with the International Religious Freedom Award on July 18, 2019. 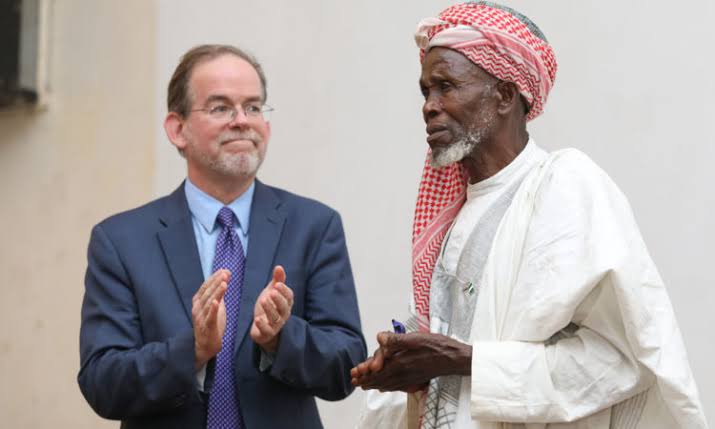