History: The Untold Story Of Animism In Hausa Land

By Popfactory (self media writer) | 2 years ago

Hausa animism otherwise known as "Maguzanci" or Bori is a traditional practised by the Hausa people of West Africa before the advent of Islam. It involved magic and spirit possession. Most of the people who practised this religion accepted Islam after the 18th century Jihad by the Islamic revolutionary Uthman Danfodio. 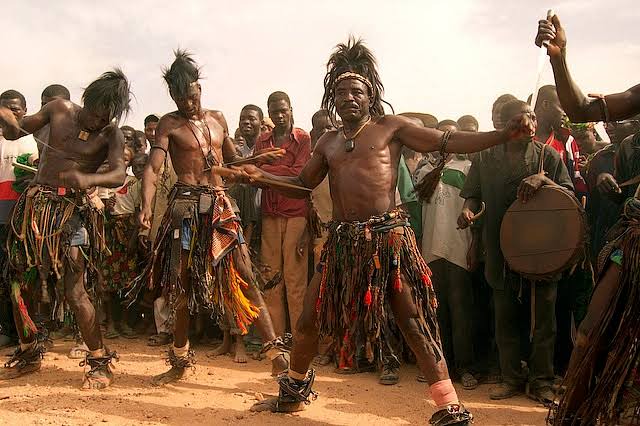 Animism became a state religion which was anchored by the ruling-class priestess. During the Jihad era,when Islam started making headway into Hausa land in the 14th century, certain aspects of the religion such as idolatory were heavily sidelined. Despite being sidelined, The Bori spirit possession priestesses maintained nominal influence over the Sultanates that replaced the former Animist kingdoms. Priestesses had encounter with spirits through various dance ritual, hoping to guide and maintain the state's ruling houses. To some extent, some aspects of the hausa traditional religion were merged with Islam. 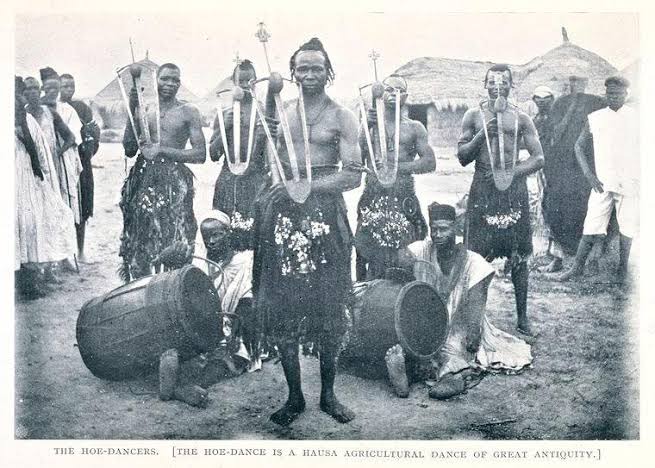 Muslim scholars of the early 19th century disapproved of the merging that was practised,overzealous Muslims were to use the merging as an excuse to overthrow the Sultanates and form the Sokoto Caliphate. With the birth of the Caliphate, Hausa traditional practices were partially suppressed. 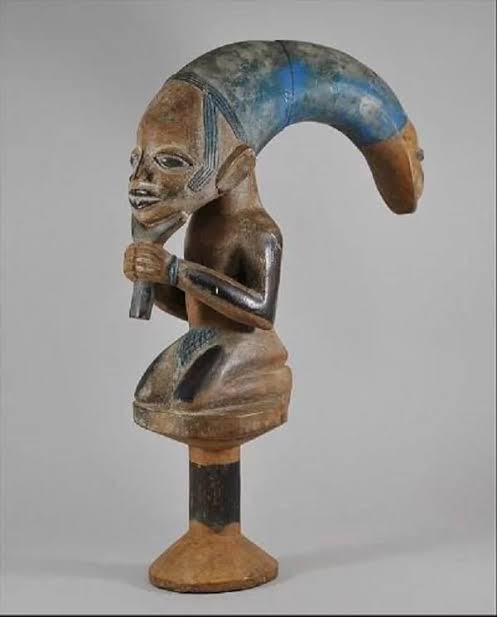 However,ancient possession rituals survived in the Hausa refugee states such as southern Niger and in some rural areas of Nigerian Hausaland. The powerful advisory roles of women, portrayed by the ancient hausa priestesses, either disappeared or were transferred to Muslim women in community leadership roles. Historically,we can recall that British and French colonialism gave little attention to women,the only offered little space for women in the cadres of indirect rule.