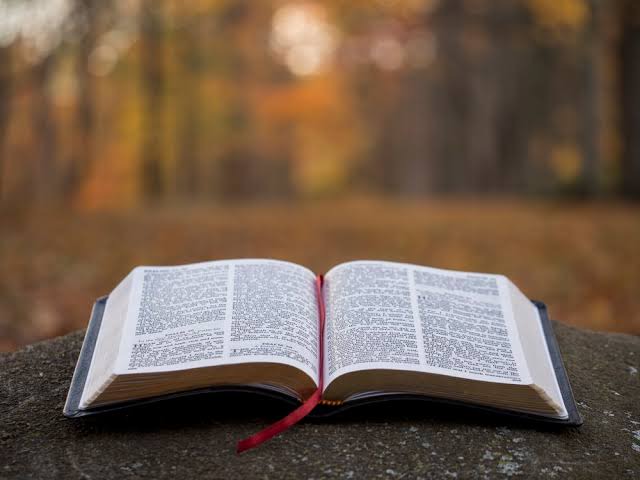 David was a man after God's heart but that does not mean that he did everything right. There were some mistakes that he made and he didn't recover from them again but his ability to repent made him a successful man. However, here are 3 things Christians should not emulate from the life of King David:

In the book of 2 Samuel 11, King David refused to go to battle during the period of time when kings used to go to battle. He remained at home and fell in love with Bathsheba, Uriah's wife. David could not resist and he called her and slept with her. This is an act that Christians should not emulate from the life of David even though he was a man after God's heart. The Bible condemns fornication and we should not be found doing it. 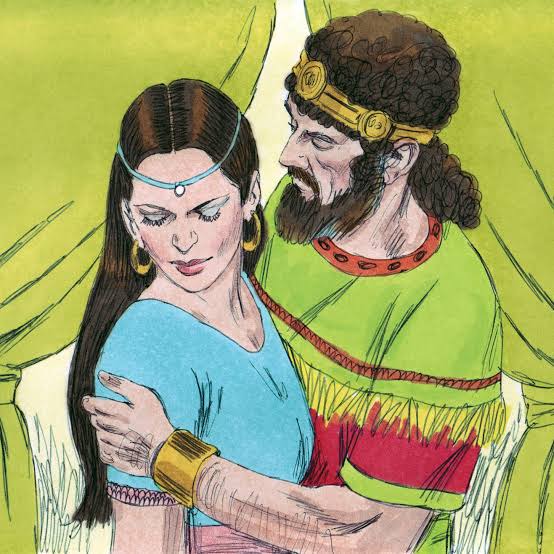 In the book of 2 Samuel 11, the Bible made us understand that David killed Uriah, one of his Soldiers, just to marry Bathsheba, his wife. David realized that Bathsheba was pregnant and he called Uriah from battle to go home and meet his wife, which is a scheme to cover for his sin. David decided to kill Uriah when he refused to go home due to his commitment to his duty. However, the Bible states clearly that we should not murder and Christians should not emulate that from the life of David.

In 1 Chronicles 21, David went against the will of God and took a census of the people of Israel. Although this seems like a prudent thing to do, the biblical text tells us that Satan incited David to do this against the advice of David’s general Joab. Furthermore, God was displeased with this thing, and he struck Israel with a pestilence that lasted for 3 days. It didn't end well for David and it will not end well for anyone who emulates this aspect of David's life. We need to be obedient to the words of God. 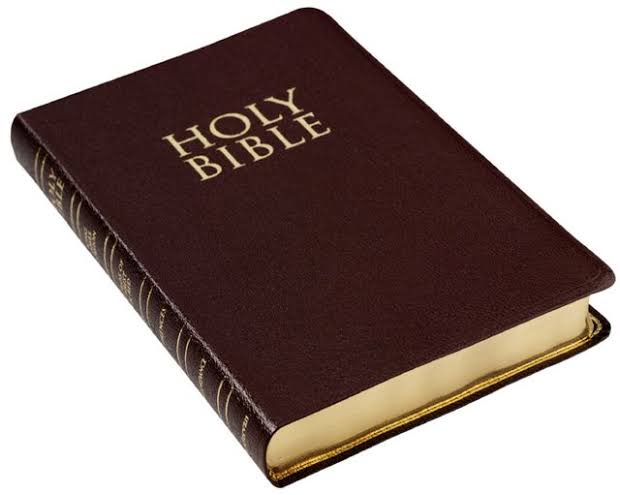 In conclusion, there are good aspects of David's life that we can emulate and we need to focus on that. We should also learn to copy the good part of people and not the bad part. God will help you in Jesus' name. Amen.