By Kachilean (self media writer) | 9 days ago

What a person is, determines what a person does, and both settle his eternal state, and there will be a day of judgement, when God will bring all men before his throne to give account of their lives as lived on earth.

Today's study will focus on the eternal state (or destiny) of evil workers (which is hell). According to the scripture, Hell is the place or state or final punishment of the wicked; of all who die in their sins, and unregenerate state (Psalms 9:17, Rev. 20:12-15).

However, if men choose to serve the devil in this life, then they will dwell eternally with the devil in hell (Matt. 25:41). The scripture speak of three divisions of the underworld, and each end up in Gehenna, which is the final hell: 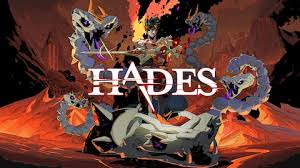 (a) Sheol or Hades: is generally recognize as being “the place of departed spirits” or “unseen state”. Sometimes it is spoken of as referring to the grave.

A consideration of the references show that Sheol is down, in the depths, beneath, and it is place of pains, and sorrows.

In the scriptures Hades is seen to be “down”, having gates, is a place for the spirits of the departed dead, and is to lose it Victory over the righteous, and then is eventually to be cast into the lake of fire, the final hell. 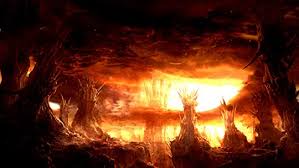 (b) Tartarus: the Greek word “Tartarus” is used but once in the New Testament in 2nd Peter 2:4, and it is translated “Hell”.

(c) Abyss: the third division in the lower down departments of the earth is called the Deep, or the Bottomless pit (Psa. 63:9). 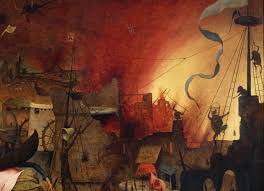 (d) Gehenna: the final, and eternal Hell means “The valley of Hinnom”, and translated Hell 12 times.

Content created and supplied by: Kachilean (via Opera News )