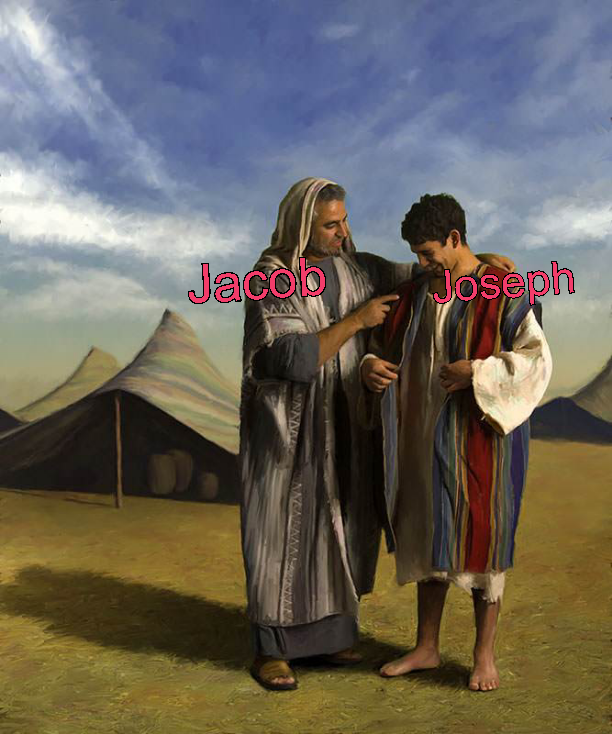 Joseph was one of the twelve sons of Jacob (Jacob was later renamed Israel, Genesis 32:27-28). His mother's name was Rachel. Joseph was his father's favorite son, as such, his father made for him a special colored coat (Genesis 37:3). That caused Joseph to be hated by his brothers (Genesis 37:4). In Genesis 37:5, Joseph had a dream about his future and shared it with his brothers, they hated him the more. An opportunity comes for the brothers to destroy Joseph and his dreams when the father sent him to check up on the brothers in the field where they were tending their father's flocks (Genesis 37:13-14). They seized Joseph, sold him out as a slave to Egypt (Genesis 37:28). At Egypt, he was sold to Potiphar (the captain of the guard in Egypt). At Potiphar's house, Joseph was wrongly accused of raping Potiphar's wife, he was sent to prison and from there he miraculously became a Prime Minister in Egypt (Genesis 39:7-9, 13-20).

1. Joseph had a sincere conscience. In Genesis 39:8-9, Joseph refused the advances of his master's wife, he remembered how his master (Potiphar) trust him so much that he made him to be in charge of his entire household and entrusted him with all that he had, except the wife. Joseph refused to repay his master (Potiphar) evil for good by not giving into the temptation of having carnal knowledge of Portiphar's wife. Even when he was wrongly accused of raping the woman and was thrown into prison, he was still upholding his integrity.

2. Joseph was God's fearing. Joseph response to Potiphar's wife was that he cannot do such great wickedness, by sleeping with her, and sin against God (Genesis 39:9). This response portrays the fear of God. The fear of God in him holds him back from sinning against God.

3. Joseph was humble: In Genesis 41:16, When Joseph was called upon to interpret Pharaoh's dream, he refused to take the credit of being a good interpreter of dreams, but rather, he referenced God by replying Pharaoh that it is God that will tell him (Pharaoh) the meaning of his dreams and also give him peace of mind.

4. Joseph was forgiving: When Joseph met his brethren in Egypt, he did not hold any grudge against them, rather, he forgave them and become a source of their sustenance throughout the famine (Genesis 45:3-8, 50:15-21).

Content created and supplied by: Soweh (via Opera News )