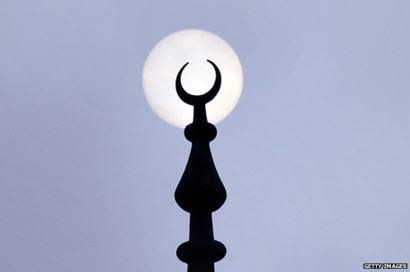 According to an article written by John McManus and published by BBC News, the writer claimed that for most Muslims it's an absolute prohibition -for the picture of Muhammad, or any of the other prophets of Islam, to be pictured in any way. Pictures - as well as statues - are thought to encourage the worship of idols.

This is uncontroversial in many parts of the Islamic world. Historically, the dominant forms in Islamic art have been geometric, swirling patterns or calligraphic - rather than figurative art. Muslims point to a verse in the Koran which features Abraham, whom they regard as a prophet:

"[Abraham] said to his father and his people: 'What are these images to whose worship you cleave?' They said: 'We found our fathers worshipping them.' He said: 'Certainly you have been, you and your fathers, in manifest error.'"

Yet there's no ruling in the Koran explicitly forbidding the depiction of the Prophet, according to Prof Mona Siddiqui from Edinburgh University. Instead, the idea arose from the Hadiths - stories about the life and sayings of Muhammad gathered in the years after his death.

Siddiqui points to depictions of Muhammad - drawn by Muslim artists - dating from the Mongol and Ottoman empires. In some of them, Muhammad's facial features are hidden - but it's clear it is him. She says the images were inspired by devotion: "The majority of people drew these pictures out of love and veneration, not intending idolatry."

At what point then, did depictions of Muhammad become haram, or forbidden?

Many of the images of Muhammad which date from the 1300s were intended only to be viewed privately, to avoid idolatry, says Christiane Gruber, associate professor of Islamic Art at Michigan University. "In some ways they were luxury items, perhaps in libraries for the elite."

Such items included miniatures which showed characters from Islam. 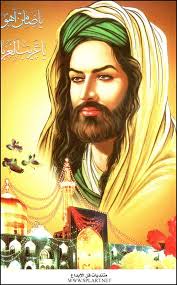 Gruber says the advent of mass-circulation print media in the 18th Century posed a challenge. The colonisation of some Muslim lands by European forces and ideas was also significant, she says.

The Islamic response was to emphasise how different their religion was to Christianity, with its history of public iconography, Gruber argues. Pictures of Muhammad started to disappear, and a new rhetoric against depictions emerged.

However, there has been sufficient description of the Prophet Muhammed both by religious people who claim to have seen the prophet through vision as well as scientists and social thinkers

Visual images of Muhammad in the non-Islamic West have always been infrequent. In the Middle Ages they were mostly hostile, and most often appear in illustrations of Dante's poetry. In the Renaissance and Early Modern period, Muhammad was sometimes depicted, typically in a more neutral or heroic light; the depictions began to encounter protests from Muslims. In the age of the Internet, a handful of caricature depictions printed in the European press have caused global protests and controversy and been associated with violence 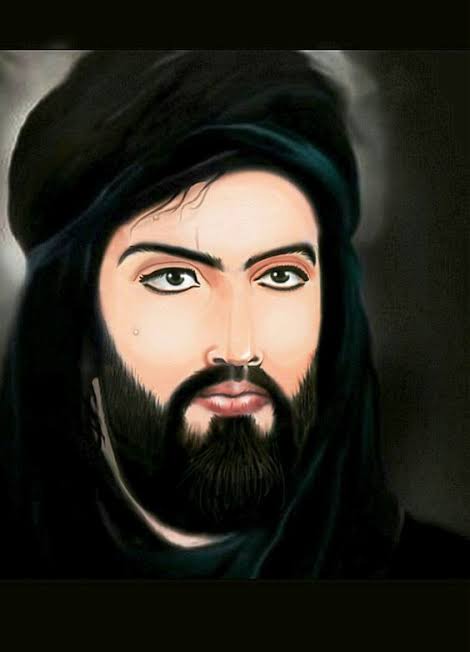