Whale Swallowing Jonah, Forbidden Apple, and other inaccurate assumptions about the Bible.

By Knorili (self media writer) | 1 year ago

The Bible is regarded as a Holy Book which contains lessons. Life lessons which humans can learn from and build their lives on. 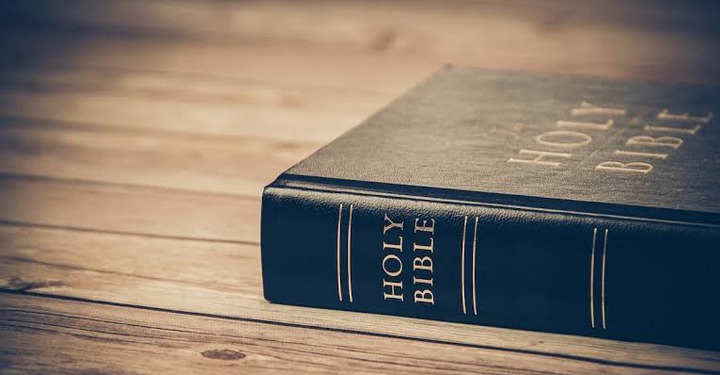 These lessons, spread across the 1,189 chapters, are often embedded in stories abouy life experiences of individuals that lead extraordinary lives - Positively or negatively.

Nevertheless, there are some details many readers have taken in about events recorded in the Bible, which were not categorically mentioned in the original writing. 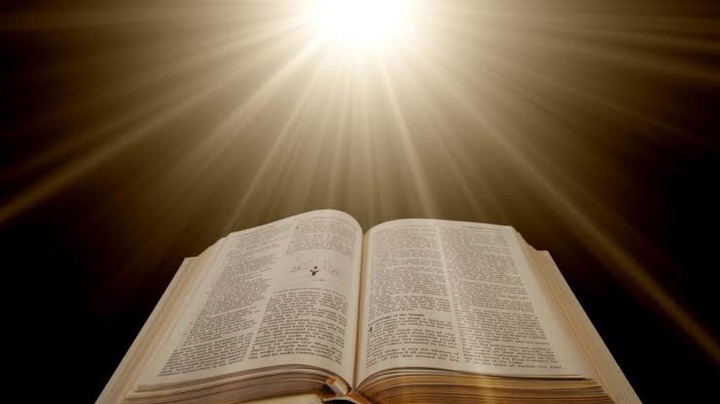 It does not seem like these added details have drastic impacts on the understanding of the message being passed, but it is not harmful to know the bare truth either.

We take a look at three of those features. 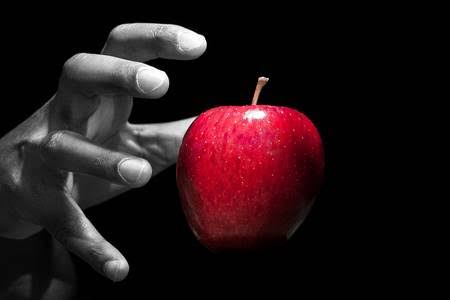 One of the most consequential actions of Biblical characters was Adam and Eve's consumption of the fruit from the tree of the knowledge of good and evil, which meant the first man and woman went contrary to God's instruction to them in Genesis 1:27-29.

This disobedience led to the banishment of the first man and woman to ever live, from the garden of Eden. 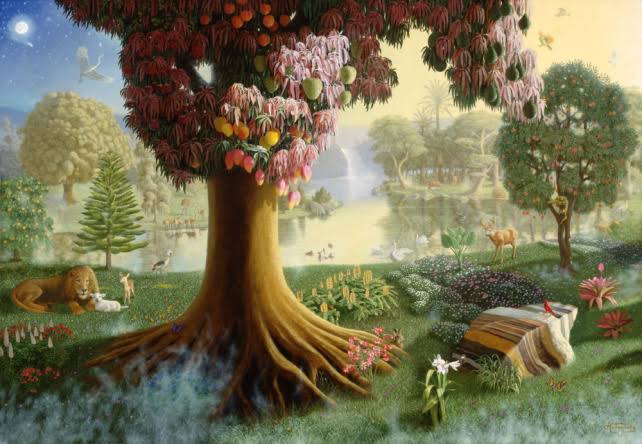 However, while the specific kind of fruit they ate is not stated in the Bible, a lot of authors of Biblical storybooks and literature portray it as an apple - largely due to translation inconsistencies.

From the Original manuscript, the generic Hebrew term 'peri' used in the book of Genesis can refer to any fruit; From figs to grapes, olives to pomegranates, apricots to grapes and even grapefruits.

Also, the Latin word 'malus' means both 'apple' and 'evil' which might have been the reason for the adoption of the fleshy fruit by early Christians.

Case Settled! Has Science finally proven that miracles are impossible?

2. The Big Fish that swallowed Jonah 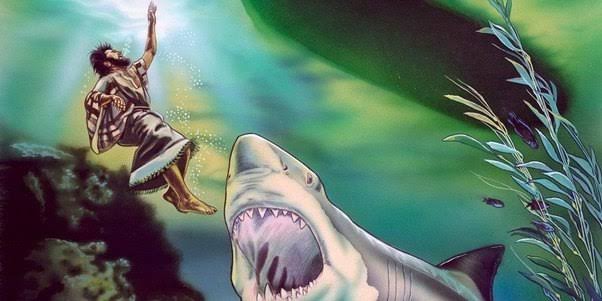 Though it is often called a whale now, the Hebrew, as throughout the Bible refer to no species in particular, simply saying "great fish" or "big fish".While some Bible Scholars suggest the size and habits of the "great white shark" corresponds better to the representations given of how Jonah was swallowed. 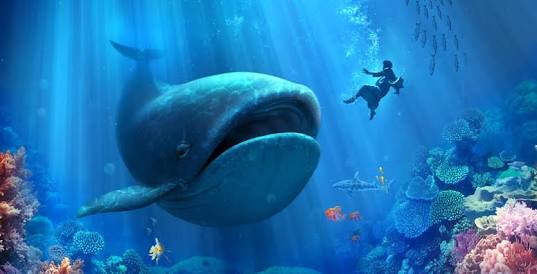 In his 1534 translation, William Tyndale translated the phrase in Jonah 1:17 as "greate fyshe" and the Greek word Kétos or Cetus (Latin) in Matthew 12:40 as "whale".

Tyndale's translation was later incorporated into Authorized version of 1611 and since then , the "great fish" in Jonah has most often been interpreted as a whale. 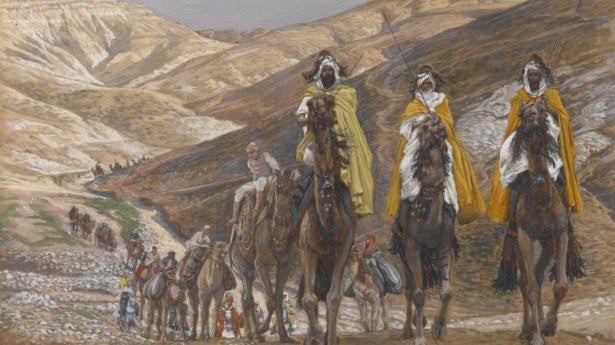 The book of Matthew in the New Testament documents the visit of certain distinguished foreigners to Bethlehem of Judea to worship a new born Jesus.

The gospel though, never mentions the number of Magi, but several Christian denominations have traditionally assumed them to have been three in number, based on the statement in Matthew 2:11 that they brought three gifts - gold, frankincense and myrrh.

Which other inaccurate assumption about the Bible have you observed?

Content created and supplied by: Knorili (via Opera News )