By Timtrendz (self media writer) | 1 month ago

An Islamic scholar, Dr Ahmad Abubakar Mahmud Gumi, has shocked Christians and Muslims in saying that the two major festivals popularly celebrated by them are religious hoaxes. 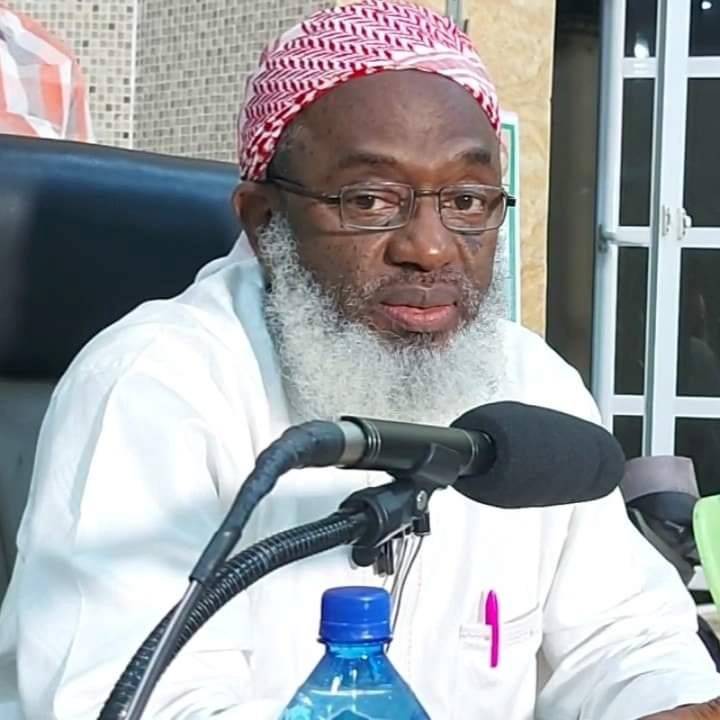 Gumi revealed this in an article he posted on his Facebook page on Tuesday 19th of October to mark the Muslim Maulid. In the article which he titled: PROPHETS OF GOD: THE HOAX OF THEIR BIRTHDATES, the former military officer said no prophet of God from Adam to Muhammad has accurately recorded dates of birth.

He declared their dates of birth being celebrated today are approximation and conjecture. He said this is so because there was no proper precise historic record during the time of Jesus and Prophet Muhammad. He added that all human civilization does not give importance to such events during their days until very recently in human experiences.

Gumi explains that the biblical story of the birth of Jesus during the days of Herod the King, has no specific day possibly computerized to that effect.

He said many Christian scholars and theologians have questioned the authenticity of Christmas celebrations and described it as an extension of the Roman pagan celebrations. He said it is the same story when it comes to Islam.

Concerning the birth of Prophet Muhammad, Gumi revealed that Muhammad was born on a Monday in the Jahiliya period but that the exact date is oblivious because the Arabs were unlettered and don’t keep account.

He stated further that both Christmas and Maulid celebrations are religious hoaxes created to serve kingdoms for better manipulation of people’s sympathy and empathy. 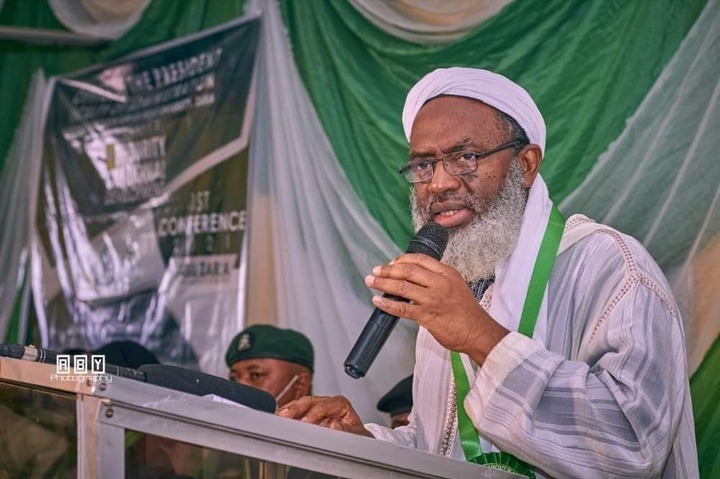 Gumi disclosed that the objective of those who fixed Christmas and Maulid is to redirect the focus away from the eternal messages of holy revelations to the mortal messengers as focal of reverence and idolation. He said such celebrations take the people back to idol or hero-worshiping.

Gumi noted that true religious devotion should be based on facts and proofs, but not mere conjectures and assumptions.

According to the revered cleric, both Christmas and Maulid celebrations are speculations inspired by Byzantine rulers and Fatimid caliphs who wanted to drive their legitimacy through spiritual manipulation of people’s ignorance.

"Both Christmas and Maulid celebrations are speculative, inspired by Byzantine rulers and Fatimid caliphs who wanted to drive their legitimacy through spiritual manipulation of people’s ignorance. It is common knowledge that folktales and legendary stories have in the past created and even sustained the socio-cultural bond that civilizations thrive on. But such civilizations withered and could not stand the onslaught of precise scientific knowledge that ensues from the struggles between faiths as the common arbitrator with Islam having a clear edge being the latest of the divine providence." Gumi Said.

He advised Muslims to shun extravagant spending and celebrations; and instead follow the message of Prophet Muhammad which is to do good to all and respect one's neighbor, assist the needy and worship only one God.

"The message is one. Do good to all. Respect your neighbor, assist the needy and worship only one God. What has that got to do with extravagant spending in time and materials celebrating the speculative birthday of a mortal?" he said

Dr Ahmad Abubakar Gumi is renowned Islamic cleric, scholar and former military officer who retired with the rank of captain in the Nigeria Defence Academy (NDA). Gumi is the current Mufti and mufassir at the Kaduna central mosque.