Some Important Facts About The Holy Kaaba

By Timtrendz (self media writer) | 4 months ago

About 1.8 billion Muslims, which is roughly a quarter of the world's population, pray five times a day in the direction of a small, cubic building in Saudi Arabia. This sacred structure situated in the center of Islam's holiest site is called the Kaaba. 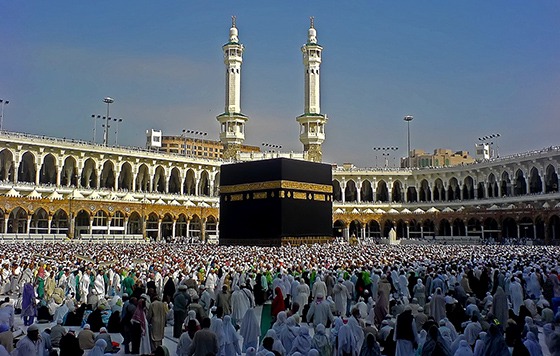 The word Kaaba, which means "cube" in Arabic is considered by Muslims to be the house of God. The Quran states that the Kaaba was the first ever House of Worship for Muslims and was built on instructions directly from Allah by the Prophets Ibrahim (PBUH) and Ismail (PBUH).

According to Islamic tradition, the Kaaba was originally built by Abraham and is considered by Muslims to be the house of God. But, in Islamic history, it was built by Prophet Ibrahim and his son Ismail.

Encyclopedia Britannica records that when Mohammed’s forces conquered Mecca in 630, he ordered the destruction of the pagan idols housed in the Kaaba and ordered it cleansed of all signs of idolatry. Since then, the Kaaba has been the focal point of piety for Muslims.

The Kaaba which is located within the Grand Mosque of Mecca is believed to be built on a site originally founded by Adam and Eve.

Some facts about the Kaaba include:

The Quraysh reconstructed the pre-Islamic Kaaba

The Quraysh tribe, which ruled Makkah, reconstructed the pre-Islamic Kaaba around 608 C.E. with alternating stone and wood courses. They built a door above ground level to safeguard it from intruders and flood s

All Muslims all over the world pray facing the direction of the Kaaba, but pray facing anywhere when inside the Kaaba. 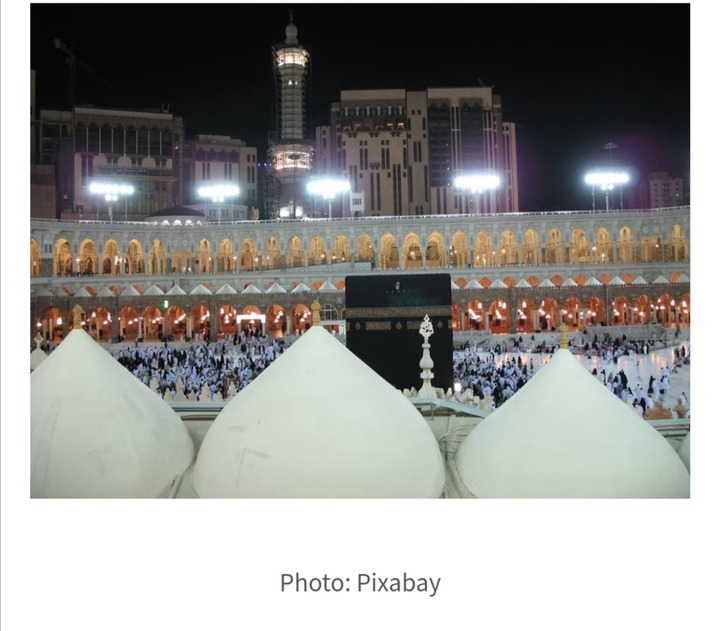 The Kaaba has been rebuilt many times.

The Kaaba has been reconstructed and renovated several times due to natural and man-made disasters. It's on records that the most recent one was in 1996.

It used to be multi-coloured.

Centuries ago the Kaaba used to covered in colours including green, red and even white but it is now covered in a black and gold cube

The same family holds the key to the door since the Quranic times.

The Prophet (PBUH) gave the keys to the Osman ibn Talha (RA) of the Bani Shaiba family. There’s a passage in the Quran that rules that the family will always have the key: ‘Take it, O Bani Talha, eternally up to the Day of Resurrection, and it will not be taken from you unless by an unjust, oppressive tyrant.’ 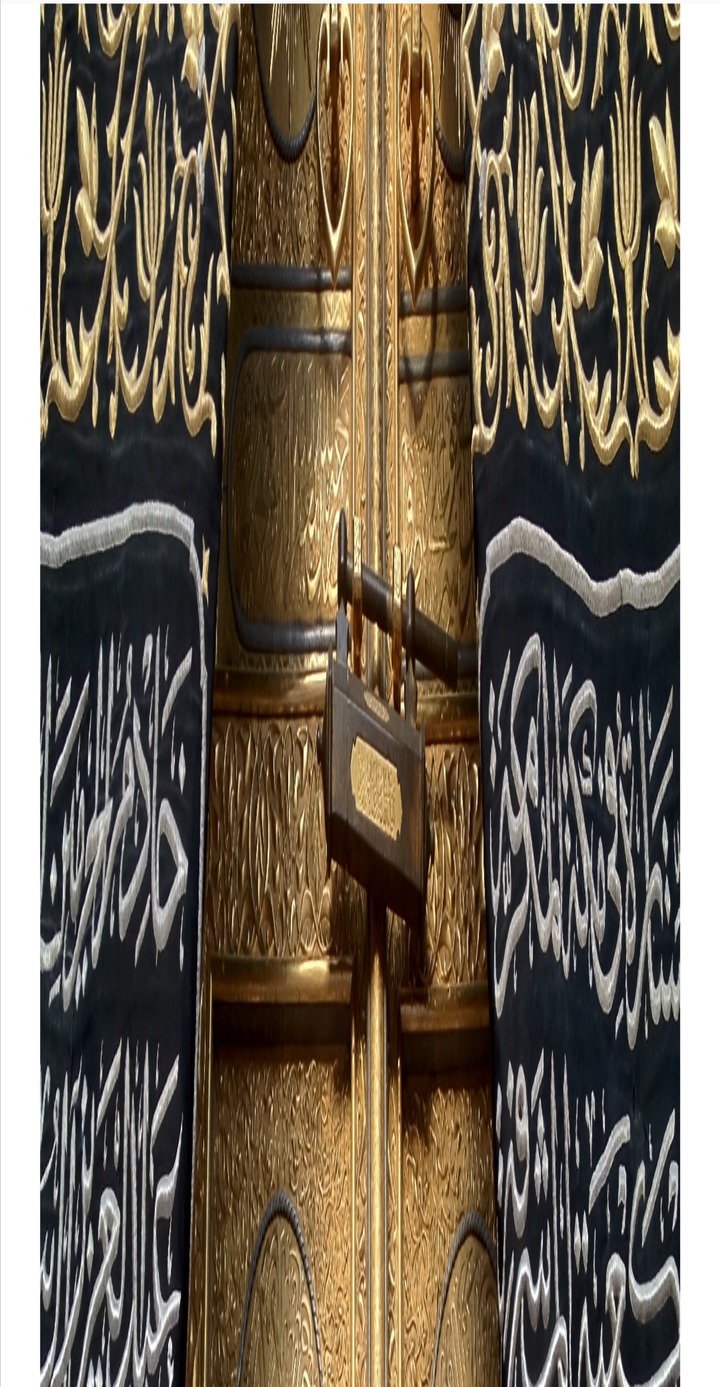 The doors are only opened twice a year.

The Kaaba used to be opened twice a day for everyone to enter and pray, but now that millions of Muslims visit the site, only VIPs and dignitaries go in on special occasions twice per calendar year.

It connects Muslims around the world.

The Kaaba plays an important role in the lives of all Muslims all over the world. It is not only as focal point for prayer and the original house of worship, but also as a symbol that unites all Muslims, wherever they live in the world.

It used to be rectangular in shape.

Tradition holds that it was originally a simple unroofed rectangular structure," according to the Khan Academy.