In most of the world's major religion today only one god is worshipped. But in many ancient religion followers worship a group of gods Each god had special characteristics and responsibilities, and some could appear In a variety of forms.

Below are ancient religion people worship;

The Chinese worshipped a large range of gods for more than 4,000 years, up to the coming of Chinese communism in the 20th Century. Some Chinese continue to worship these gods -often in secret -today. 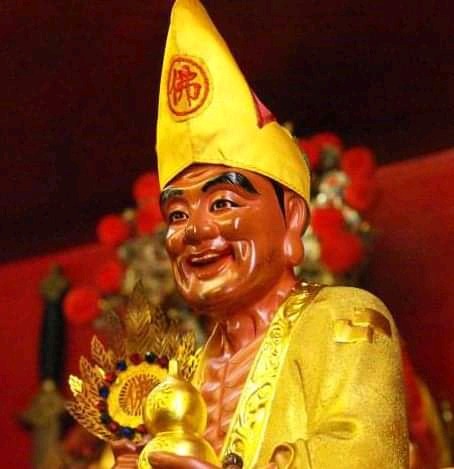 The Ancient Greek had 12 majors gods and goddesses. They believe the gods all lived on mount Olympus and influence the well -being of all humans. As the Greek civilization declined and the Roman empire grew, the Romans renamed the Greek gods and took them as their own. Egyptian religion dates back about 5,000 years and lasted until the coming of Christianity and Islam. Its huge range of gods and goddesses were believed to control also every aspect of people's lives. 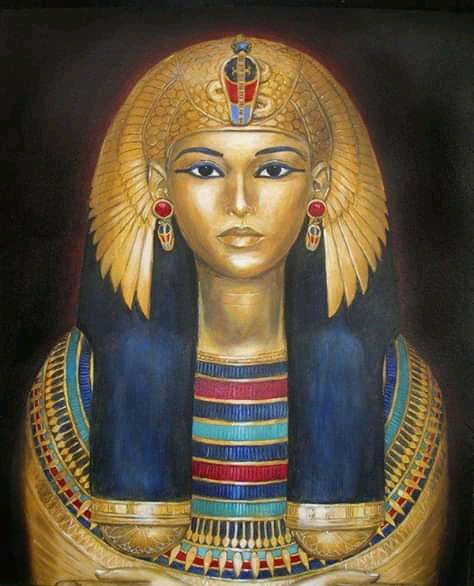 The Mayan civilization and neighboring Olmec culture, dates back 3,000 years Descendants of the Mayan still live in southern mexico, Belize and Guatemala. The Aztec were based in central mexico. They flourish from the 14th Century up to their conquest by Spanish invaders in 1522.The religion demanded human sacrifice to the gods, who were believed to contro l daily life and agriculture. Content created and supplied by: Molly78 (via Opera News )