Check out 5 past and present African leaders who converted from Islam to Christianity.

By RealTideakin (self meida writer) | 21 days 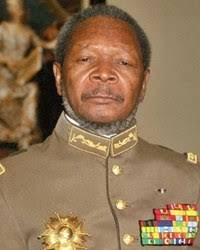 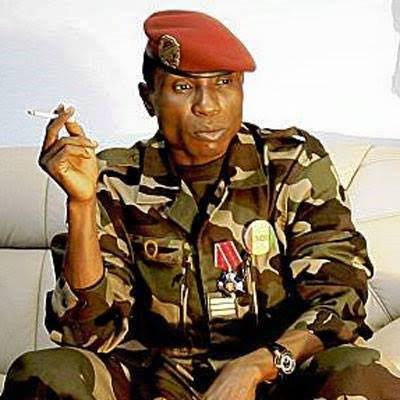 2. Moussa Dadis Camara now called Moïse Dadis Camara, born 1 January 1964 is an ex-officer of the Guinean army who served as the President of the Republic of Guinea,3rd president of the country. He converted from Islam to Roman Catholic Christian. 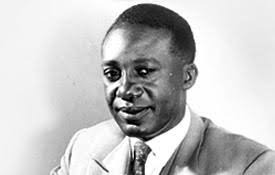 3. Yusuf Lule, born 10 April 1912 ,was a Ugandan professor who served as the President of Uganda between 13 April and 20 June 1979. He was the 4th Ugandan president. Muslim but later converted to Christianity. He died 21 January 1985. 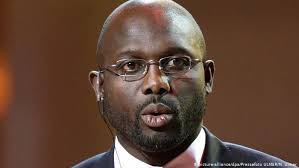 4. George Weah, born 1 October 1966, is a Liberian politician and former professional footballer who is currently serving as the 25th President of Liberia, in office since 2018. He first converted from Christianity to Islam and converted back to Christianity. 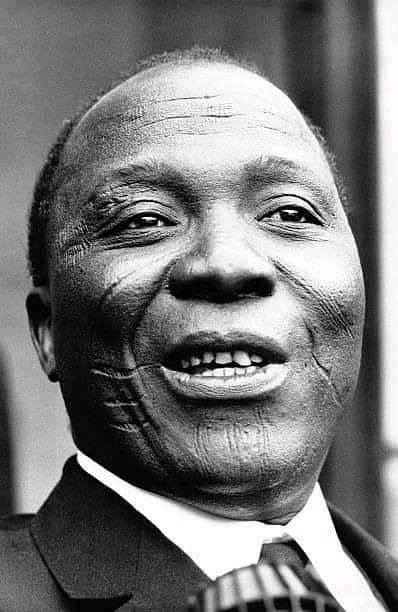 5. Saye Zerbo, born 27 August 1932 was a Burkinabé military officer who was the third President of the Republic of Upper Volta (now Burkina Faso) from 25 November 1980 until 7 November 1982. Zerbo converted from Islam to Christianity while in prison.

Awards Kelechi Iheanacho can win before the end of the season