Apostle Suleman: Court should ask holy spirit, not me, how I make miracle money

By Olatunde2 (self media writer) | 1 year ago

Apostle Johnson Suleman has insisted that miracle monies do exist – where Angels would send money to peoples’ bank accounts – but the 50-year-old says he doesn’t have any proof of how just that happens and has referred those who doubt to ask the holy spirit.

The senior pastor and general overseer of Omega Fire Ministries International revealed that the holy spirit had instructed him not to go to court and that he will not disobey the holy spirit, adding “I’ll beg the public to please refrain from abusing the Angels that sent the money to those that were in need”.

His comments come after he was accused of staging fake miracles.

The man who accused him, a YouTuber and federal civil servant, Israel Balogun, was detained by the police after he honoured an invitation from the Force following a petition filed by the man of God.

Balogun was later released – after spending a night in the cell.

The lawyer to Balogun, Inibehe Effiong, said claims of miracle money or miracle bank alerts were funny, outlandish, false and incapable of being proven.

He stated that it is the courts that would prove whether Balogun had committed an offence or not. 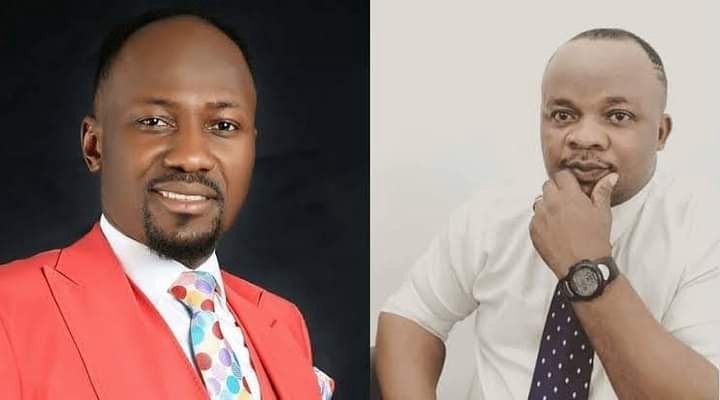 The Youtuber had posted Apostle Suleman’s videos that showed the man of God performing the miracles during a church in Atlanta, USA, and another one in Auchi, Edo State where his church is headquartered. Balogun called the miracles fake after analysing them.

But reacting, Apostle Suleman said, “if you talk against miracle money, you are insulting God”.

“That I will now arrange with people to pay money into their account and claim that it is miracle money? What money I’m I looking for? What name am I looking for? And you think that it is possible in the US with all the intelligence?”