Over the years, members of the Catholic Church have coined different nomenclatures for the Virgin Mary and the names have their different meanings. 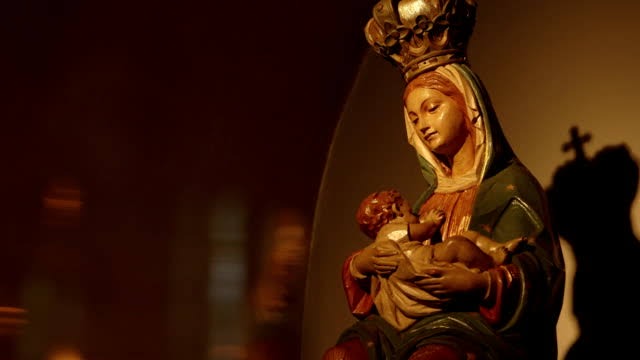 Members of the Catholic Church hold the Virgin Mary in very high esteem due to the fact that she is believed to be the mother of Jesus Christ.

As a result, they have often called her endearing names that have varying meanings during devotions.

Some of these names were first published in the Litany of Mary which was written in the Middle Ages and are believed to be very powerful.

The Virgin Mary is called the "Mother of God" by many Catholics. This is because the Bible records that she is the woman who bore Jesus Christ. 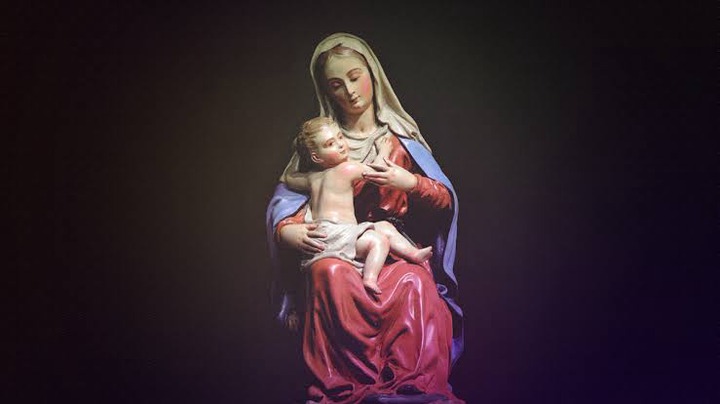 It is believed that the Virgin Mary was instrumental when Jesus came into the world in the form of a human being which she bore as a mother.

The Virgin Mary is also called the "Mirror of Justice" by the members of the Catholic Church. 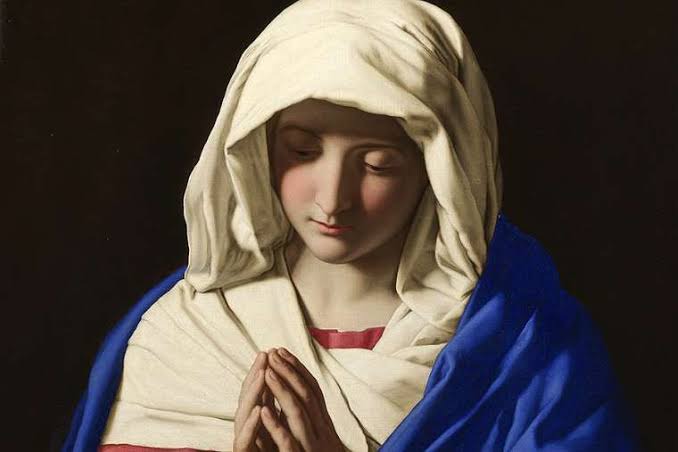 One of the reasons why the Virgin Mary is called the "Mirror of Justice" is that being the mother of Jesus, Mary is a reflection of Jesus Christ who came to justify the human race.

The Virgin Mary is also called the "Seat of Wisdom" by the Catholics because she is believed to have borne Jesus Christ who is the epitome of wisdom. 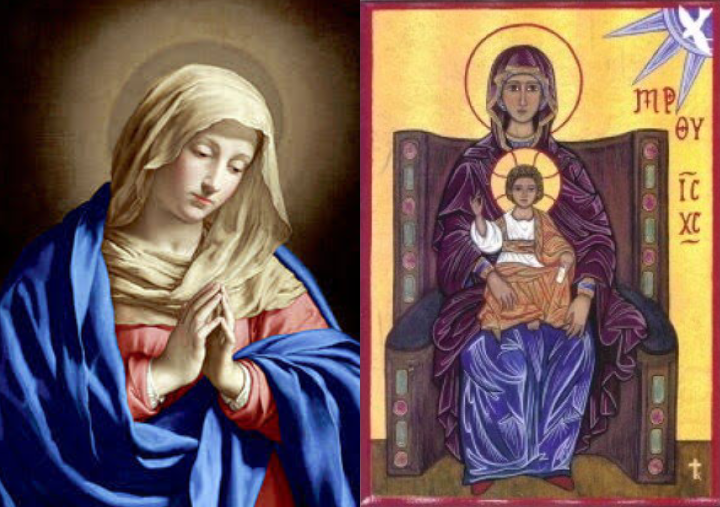 Photo credit: Word Among Us

Also, Catholics believe that the Virgin Mary was also wise and possessed divine wisdom which is not of this world. 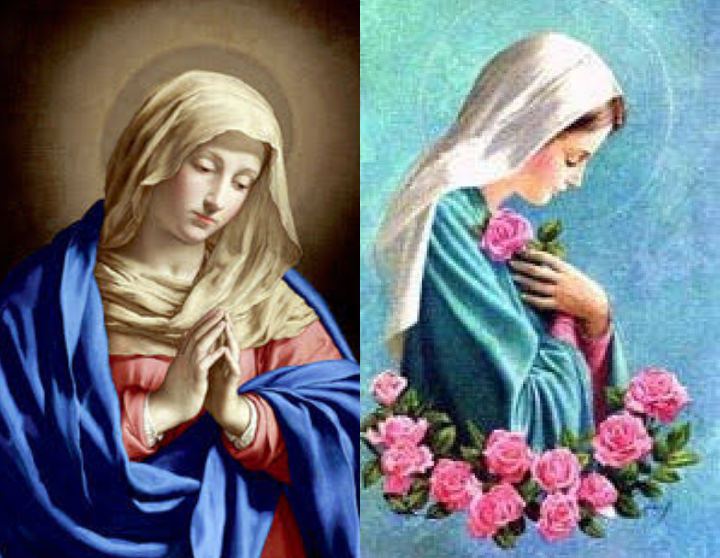 Members of the Catholic Church also refer to the Virgin Mary as "Mystical Rose" and this is because of the belief that the Virgin Mary wore roses whenever she appeared in the past.

5. Ark of the Covenant 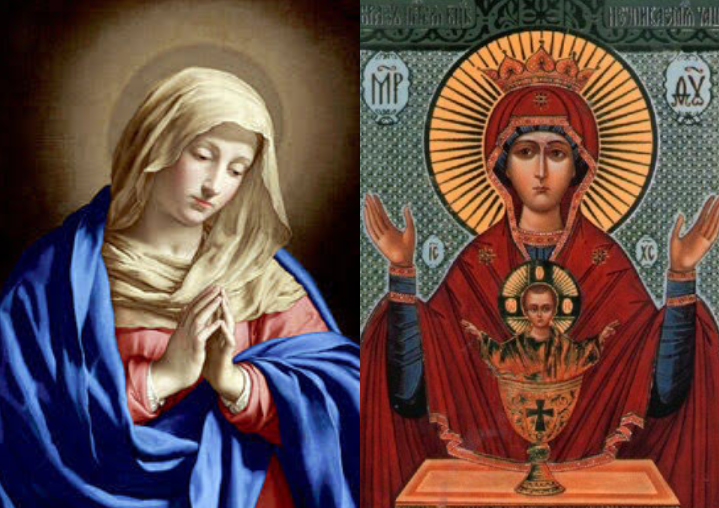 Catholics also call Virgin Mary the "Ark of the Covenant" because they believe that she was the vessel that carried the promise of God (Jesus Christ) to the world. 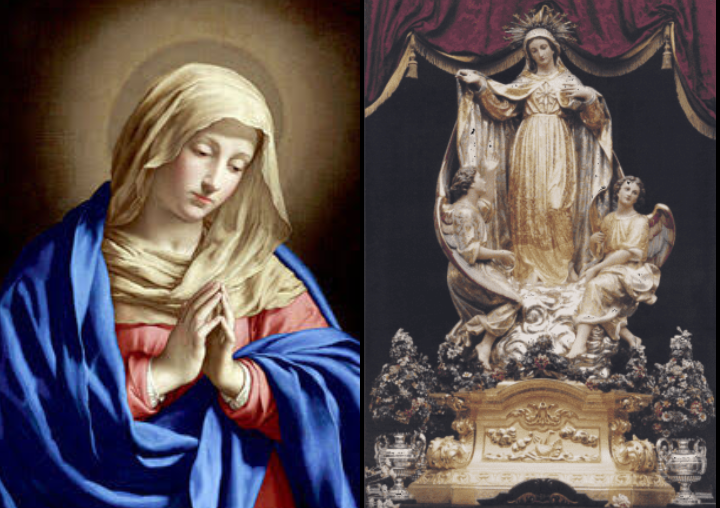 The Virgin Mary is also called the "Star of the Sea", a name that was given to her by St. Jerome. Catholics believe that the name connotes that Mary is the guiding star and beacon of hope for Christians. 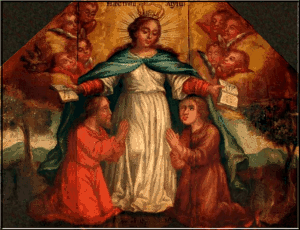 Mary, the mother of Jesus is called the "Morning Star" by Catholics because of the belief that, like the morning star, preceded the coming of Jesus Christ who is the light of the world.

5 common beliefs that are merely superstitious