An adage says a journey of a thousand miles begins with a step. For pastor Leigh and his wife , Silvia Lia, that Journey began precisely on march 2000, when they took a step of faith and founded Father’s House Bible Church.

They were residing in the United States of America, when God instructed them to return to Warri and sell the famous Lily Clinic and change it into a church.

The 1998 inters-ethnic conflagrations that swallowed up oil rich city had forced them to migrate to the united state of America in search of the proverbial greener pastures.

Scores of company and businesses were shutdown even as many residents relocated to safe places in the midst of the tumult.

Warri, the once bustling and business city was left prostrate; a ghost of its former self, as the interethnic pogrom swept through it, leaving in its wake tears, sorrow and blood shedding.

While in the United State, they dusted their up their medical books and began to study to pass their necessary examinations so that they could kick start their practice and be closer to their children .as they were busy with preparation for the examination, God spoke to them separately and unveiled the His plan for the ministry. However, living in a beautiful environment, coupled with vista of opportunities to make it to the zenith of their preferred careers, temptation to ignore the call and stay put in the States was very great, as pastor Leigh explained and corroborated by his wife. 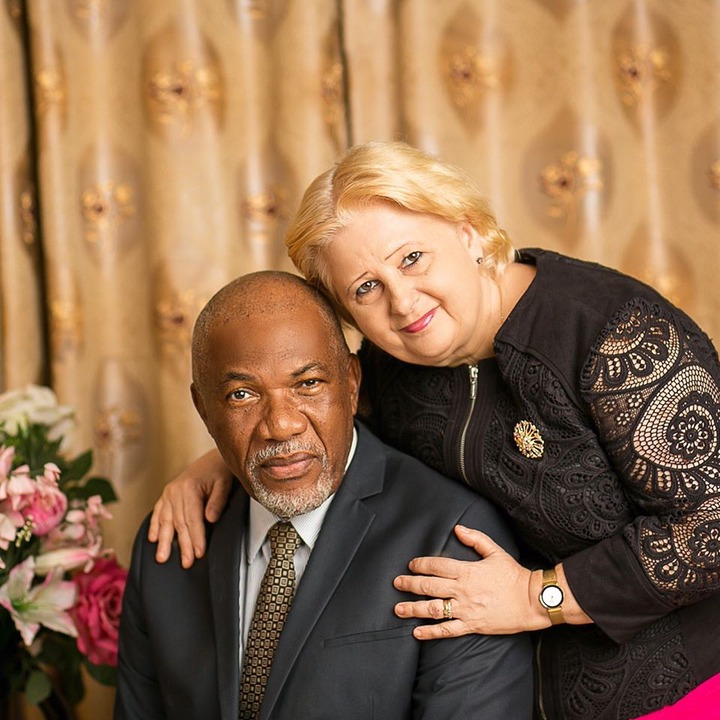 However, against all odds, they chose to yield to the voice of God and came back to Warri in November, 1999, but kept the plans secret.

The reason for keeping the plans under wrap was to avoid any inherent pitfall that might likely crop up. Such as undue interference from family members, friends and family and former associates in laying the foundation for the work of God.

Besides, they decided not to attend any church in Warri, this was also to enable them prepare for the ministry work at the shortest possible time. However, during this period of incubation, sorry to speak they continued fervently in prayer, fasting and studying the word of God and on march 2000, the church was birthed.