25 Facts About The Holy Quran. 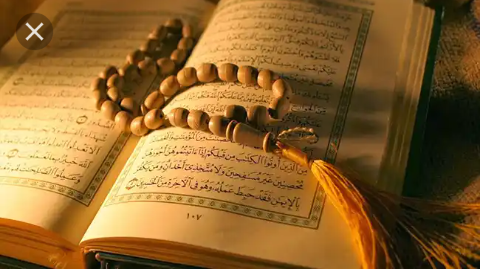 The Quran is a book with significance and requires a lot of knowledge to completely understand its content. However, here I have gathered some facts about the holy Quran.

2. The word ‘Qur’an’ repeated is repeated 70 times in the Holy Qur’an

3. Milk is the best drink mentioned in Holy Qur’an

4. Honey is the best eatable thing mentioned in Holy Quran

5.Suratu Kauthar is the shortest Sura of Holy Qur’an

6. The most disliked thing by Allah though Halal is Divorce

7. Alif is the most used letter in Holy Quran

8. Zaa is the least used letter in the Holy Qur’an

9. Elephant is the biggest animal mentioned in Holy Qur’an

10. Mosquito is the smallest animal mentioned in Holy Qur’an

12. Sura Fatiha of Holy Quran is called the mother of Qur’an

18. Which Sura is from the name of tribe of Holy Prophet?. Ans= Quraish

19. Sura Yaseen is called the heart of Holy Qur’an

20. In which Sura is the name of Allah repeated only five times? Ans=Hajj

21. Sura Ahzab is the name of one Holy war

22. Sura Hadeed is the name of one metal

23. Suratu Rahman is called ‘Aroos-ul-Qur’an (the Bride of the Qur’an)