The Misconception That Only 144,000 People Would Make Heaven And The Answer From Revelation 7:9

By OlowookereAdebayo01 (self media writer) | 9 months ago 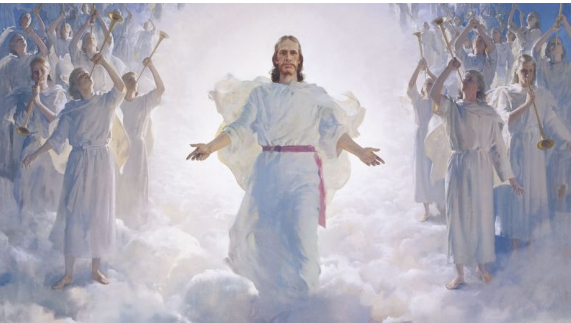 The issue of the rapture is full of mystery. God, in His power, has revealed a lot of secrets, to the earlier apostles, for our edification. The apostles of then waited, expectantly if the rapture would be in their times but, it never happened. According to the book of Daniel 12:13, all the apostles that wrote the words of God thought they could see the time of the end and the coming of Christ, but, they never did.

"As for you, go your way until the end. You will rest, and then at the end of the days, you will rise again to receive the inheritance set aside for you." 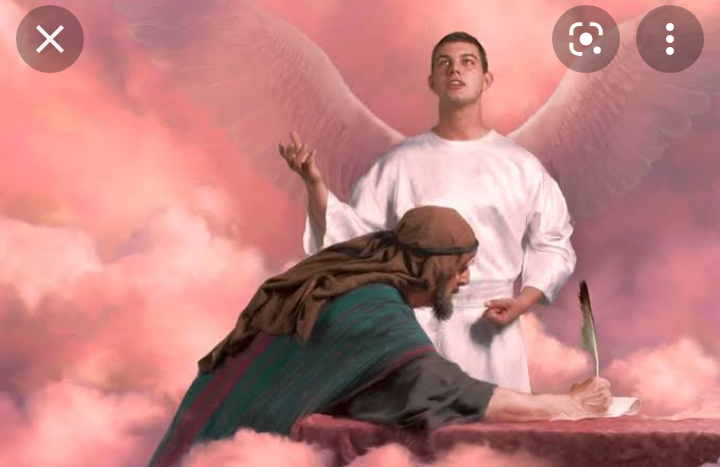 (Daniel was told to seal the vision, which is for an appointed time, bit not his time. Several other proohets wished it were their time, but, the vision also, we in the present generation also wait if it would be our time)

The angel who came to show Daniel the vision, affirmed of his death, that, he shall not be alive when the things shall be, for it is still for thousands of years. We are still waiting for it now.

Now, coming to the matter of heaven, it is still a very hot topic, on those who would make it to heaven and those who will not. The Bible has clarified the plans of God to go and prepare a place for His people, that was during the ascension of Jesus. This has put it that, a particular place, await the believers who are regenerated and given to God's services and worship, genuinely. One very significant passage in the Bible that has raised so many eyebrows and that has gathered thousands of bothering questions more than answers is the book of Revelation chapter 7:4-8, but, we are very particular about verse 4;

"And I heard how many were marked with the seal of God. There were 144,000 who were sealed from all the tribes of Israel:" 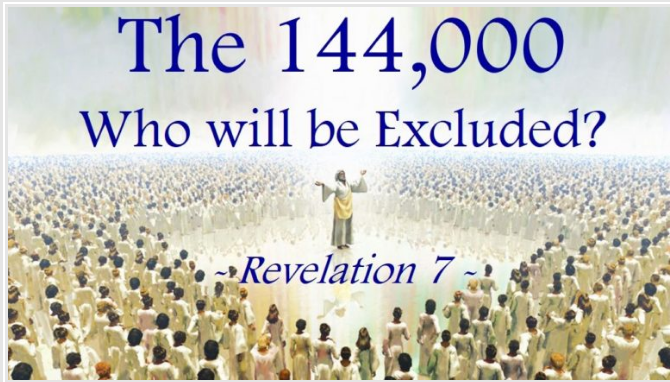 (The 144,000 are the ones that the vision of Daniel says shall be sealed from all the tribes of Israel, not that they would be the only ones that would make it to heaven)

Here, there are several beliefs, that, just only the sealed numbers from the tribes of Israel one hundred and forty-four thousand, (144,000), would make it to heaven. Several denominations have backed up this claim from the Bible, but, there seemed to be some mistakes. Verse 9 of the same chapter 7 of the book of Revelation says;

"After this I saw a vast crowd, too great to count, from every nation and tribe and people and language, standing in front of the throne and before the Lamb. They were clothed in white and held palm branches in their hands".

Note that, the Bible here in verse 9, says,

"... a vast crowd, too great to count, from every nation and tribe and people and language, standing in front of the throne and before rhe lamb."

This crowd includes a vast number of people from so many crowds all over the world, but, the 144,000 were only sealed from Israel, how come people would say, just 144,000 would make it to heaven? The Bible has affirmed that people would be gathered from all over the world. Those who have given their all in all to Christ Jesus, in sacrifice and deprivations, just to make it out of the earth blameless on the day of rapture.

The Bible is full of mystery, that only the Holy Spirit could unveil. Prophet Daniel tried to understand it but, he was told that he would not witness the time, but, would be raised on the last day to receive his rewards. The revelation is sealed and would be revealed when the time comes. 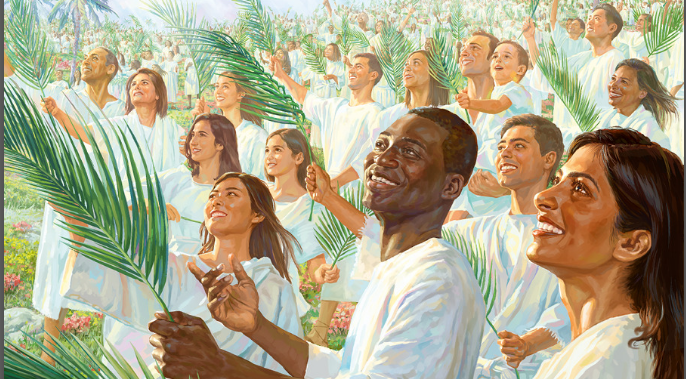 For now, the vision remains sealed, and verse 9 has solved the question of how many people would make it to heaven. It is not just 144,000, but "... a vast crowd, too great to count, from every nation and tribe and people and language,".