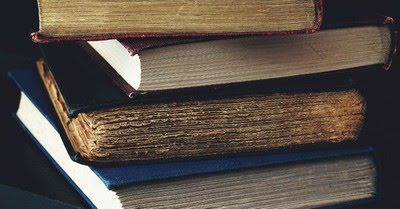 One of the reasons Martin Luther had a fall out from the Catholic church was because he found that his beliefs and that of the church weren't exactly getting along properly. He found that he was on a different path, with different ideas, many of which he believes the Catholic Institution should teach the people but has refused due to profits and corruption in the organization at the time. However, while the finances of the church and how it managed it was a problem for Martin Luther, and while the difference in ideological teachings was obvious, one of the things that seemed to have caused his defection from the institution was the fact that he wanted to do with the Bible, what he believed the Catholic Institution wouldn't.

Luther along with some of those he worked with, read the Bible from cover to cover, they understood everything that was contained in its pages, and in their wisdom or perhaps opinion, they found some books to be either lacking supernatural inspiration and suggested that they were made up or that they are simply inappropriate in a body of work of such standard as the Bible. Now today, you will find that when you lift a Catholic Bible to read, some books would be quite alien to you, books such as that which are generally called the Apocrypha. 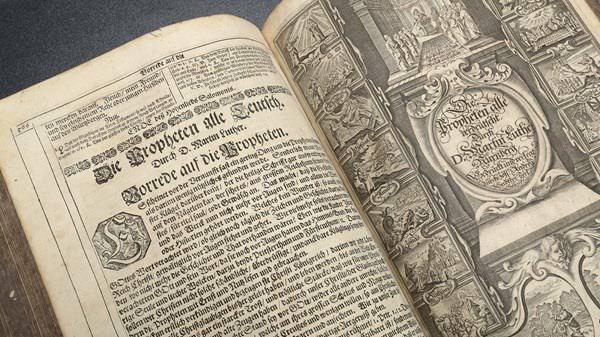 Martin Luther in his opinions and ideologies began to reject certain books, he called them certain names that are probably not fit to be included in here, but he certainly didn't speak well of these books. His attention was mostly focused on books in the Apocrypha and others that were once contained in the standard Bible. However, with his condemnation, the absence of this book in the Bible became a thing and with time, these books simply went missing from the Bible. The Martin Luther Rejections as I and many others like to call it, condemned these books, but what are the Apocrypha? And why were they condemned by Luther?

Let's take it to step by step and start with the Apocrypha; this is a combination of books as old as Christianity itself or even older. The books contained or perhaps known as the Apocrypha include books such as Wisdom of Solomon, Sirach, Tobit, Judith, 1st and 2nd book of Maccabees, and Baruch, which totals seven. Now some of these books probably sound alien to many but they were once contained in the Bible and they were very interesting to dozens of Christians until the Lutheran reformers. According to Biblical sources, these books were perhaps written before the events recorded in the New Testament, and this ascertains just how old they are. 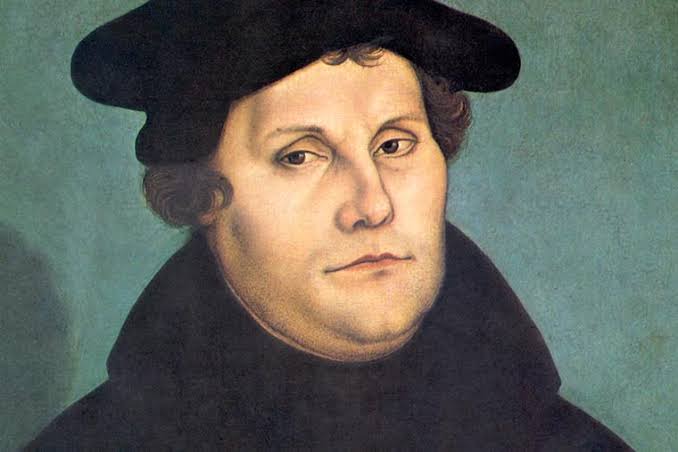 Luther and his pairs didn't particularly consider these books worthy of being included in the Bible for reasons best explained in one word; Uninspired. The reformers believed that while these books point to facts in terms of the historical movement of the Jews, they remain uninspired. They could provide good historical information about the Jewish culture and their ideologies but are not to be included in the Bible. Interestingly even the Jews didn't consider these books to be part of the Old Testament and so they created a Separate platform and gave it a different title. 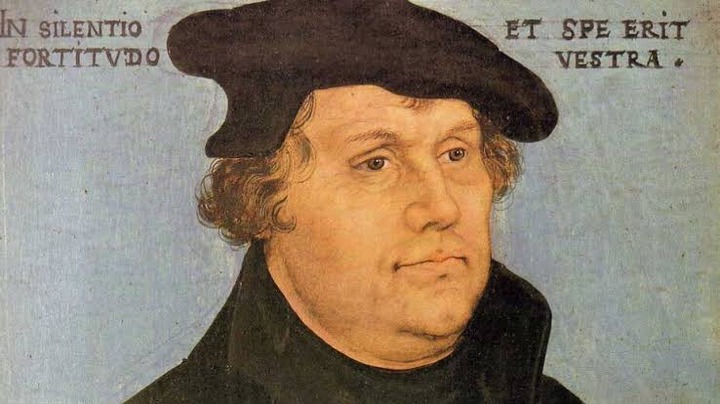 Though today, you will find some of these books in some Bible find in the Russian Orthodox communities, and some other Christian communities in the world but they have since been exorcised from the official release of the Bible. For instance, the book of Tobit and Maccabees are still highly spoken of in some Christian communities. However, as far as Lutherans are considered and eventually many others, the Apocrypha books are shunned from the Bible and would remain the same. You will find it difficult to lay your hands on any Bible with these seven books.