How The Apostles Of Jesus Died

Disciples are students that learn under a teacher(Rabbi) and during Jesus' stay on earth he had many followers, but chose special 12 men that were very close to him. Judas Iscariot one of the men betrayed his Master and was replaced after the ascension. 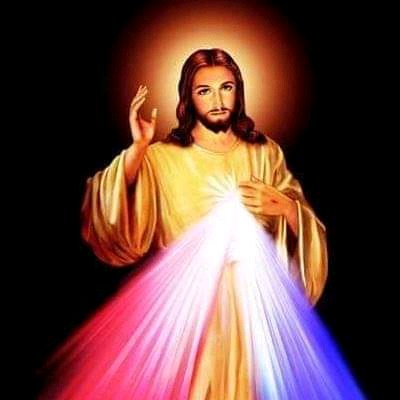 The Apostles were Jesus' personal disciples and people converted after his ascension and formed the foundations of the early church. As persecutions of the church was very great, these men we're brutally murdered in different ways and cities.

1) Matthew also known as Levi was a tax collector and author of the first Gospel. He was killed with a sword in Ethiopia. 2) Mark known as John Mark was not among the 12, he wrote the Gospel of Mark. His mother was Mary also a disciple of Christ, he accompanied Paul and Barnabas on their missionary journey. He was dragged through the streets by horses in Alexandria, Egypt until he died.

3) John the beloved Son of Zebedee nicknamed a 'son of thunder'. He is linked to the Gospel of John, the Epistles of John and the Revelation of John.

During persecutions of Christians in Rome, he was boiled in a Basin of boiling oil but survived. He was sentenced to a prison in the Island of Patmos, where he got the Revelation. John returned to serve as Bishop of Edessa in modern Turkey. He was the only apostle that died a peaceful dead as a man full of age.

5) Peter was among the 3 circle of Jesus' close friends and was a fisherman called with his brother Andrew. Simon was crucified upside down, because he told the tormentors he was unworthy to die like Jesus.

6) James the son of Zebedee was a fisherman. He was tried and beheaded in Jerusalem.

7) Bartholomew also known as Nathaniel went on a mission to Asia. He preached in Turkey and was flayed to death by a whip in Armenia.

8) James the less was the leader of the church in Jerusalem and was thrown over a hundred feet from the pinnacle of the Temple. He survived the fall, but was clubbed to death by the people.

9) Andrew was crucified on an x-shaped cross in Paras, Greece. He was whipped by seven soldiers that tied his body with cords to the cross to prolong and increase his agony. Church history have it that he kept saying; 'I have long desired and expected this happy hour. The cross has been consecrated by the body of Christ hanging on it'. He preached for two days until he died. 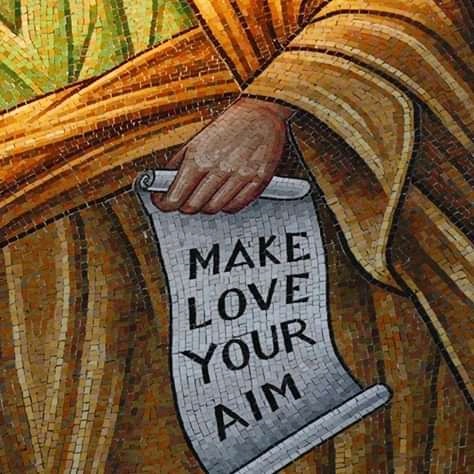 10) Thomas known for doubting the resurrection of Christ was stabbed with a spear in India.

12) Matthias replaced Judas Iscariot after committed suicide. He was stoned and then beheaded.

13) Paul or Saul was tortured and beheaded by the evil Emperor Nero at Rome in AD 67. He was kept in prison for long. 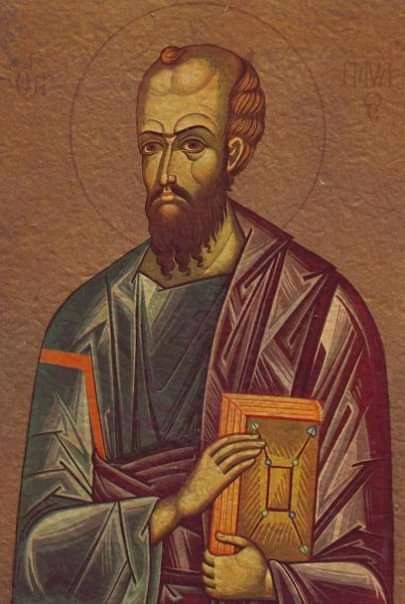 14) Stephen was the first persecuted in Jerusalem, he was stoned to dead.