It is worthy of note that Abraham's descendants, obviously according to Genesis 25:1–2, were not just Isaac and Ishmael. For Abraham also had another wife [a concubine: 1 Chronicles 1:32–33] and had other children through her, who later because the ancestors of other nations that were not offspring of Isaac. Among these children were the famous Midianites from Midian, their ancestor, the son of Abraham through Keturah. 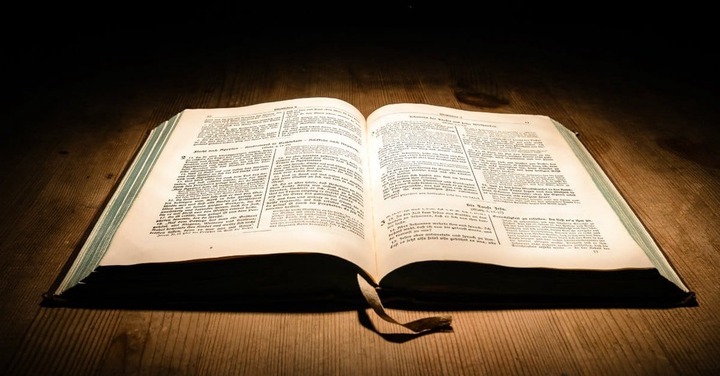 And God had promised to bless Abraham and make him the father of nations, which meant that these descendants of his, too, would have blessings by him. Yet, in the course of time, Moses spoke in the name of the LORD to the Israelites to, "attack the Midianites and strike them dead"(Numbers 25:17). Why was this so?

1. It was because the promise of God to establish Abraham as the Father of nations was through Isaac, and then Jacob(Israel). No other nation of the world was entitled to the promise of Abraham except Isaac, so that all other nations became their enemies and could not take part in the covenant. (Deuteronomy 4:6–8; Romans 9:4) 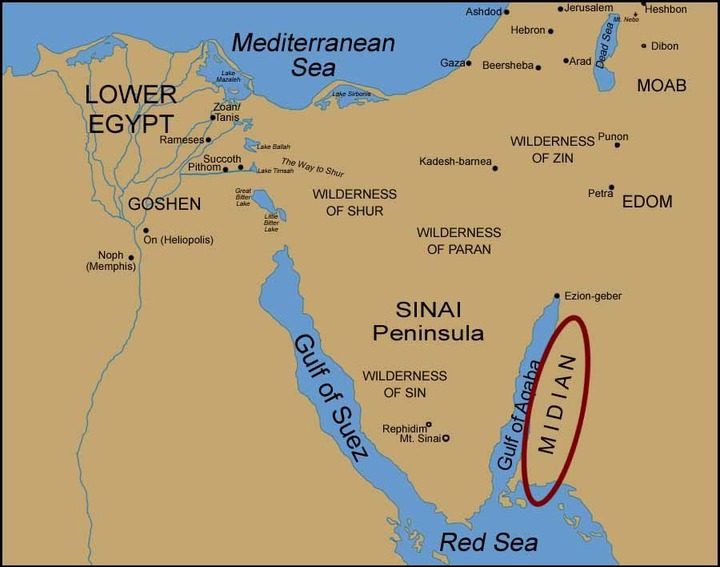 2. Furthermore, God had not endorsed polygamy in any way to His people. All of them, including Abraham who tried to have another woman in addition to the only one that God had joined them with later created an indelible problem. The Midianites were not born according to the precepts of God, and so they became God's enemies. (1 Chronicles 1:32–33; Matthew 19:1–6)

3. And lastly, the Midianites, the descendants of one of the sons of Abraham, had seduced the Israelites into commiting sin and immoralities so that the Israelites were destroyed in the plague at Peor. (Numbers 25:18)

It was for these biblical truths that the Midianites became the enemies of Moses and the Israelites. And though they were enemies, it was just in effect under the Old testament. God's love is for everyone in the New testament, through Jesus Christ, the Saviour of the world.