By Olushoy (self meida writer) | 23 days 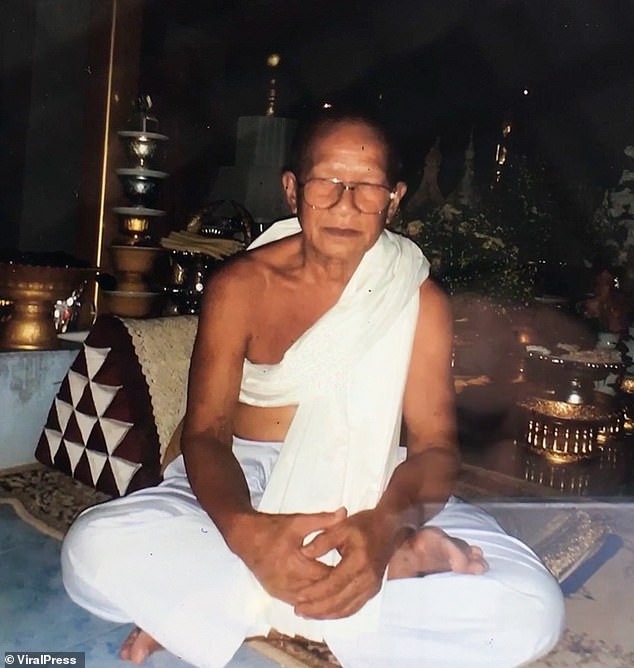 A monk who lives in Thailand decided to chop off his own head as an offering to Buddha. He believed that when he does this. Buddha will help him to reincarnate into "A Higher Spiritual Being". The monk believed solely on this. He also believed that if he sacrifice his head to Buddha. The deity will make him to have good luck in the after life. This belief is known as " Making Merit" In Buddhism. 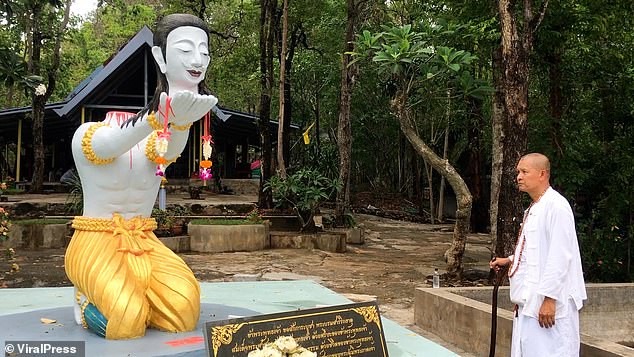 The monk name is Thammakorn Wangpreecha and he is 68 years old before his death. According to reports, He left a letter before he performed the act and in the letter he made everyone knows that he has been planning this for 5 Years now. Some of his fellow monks also said he has been telling them he would be leaving the monkhood soon but they do not Know this is the way he planned to leave the monkhood.

The monk was found dead at Wat Phu Hin temple in Nong Bua Lamphu province, in North Eastern Thailand. According to his nephew. He said there was a letter which he had wrote before performing this act. He said he had been planning this for five years now. However, his remains was taken to the forest and it was burnt there. While his head was placed in a jar. Dear readers, My question for you is that 'Can you kill yourself in the name of religion'. Drop your comments in the box below & don't forget to share this Articles with loved ones.

Meet Pogba and three other top footballers who are Muslims and will also be celebrating EID-AL-FITR.

Dress like A Queen With These Adorable Long Ankara Gowns