By World_Puzzle (self media writer) | 1 year ago

In this country, it is no longer new that insecurity has been a major challenge in different regions. Today, a video has surfaced online where the passengers of a bus narrated their experience. One of the passengers narrated how they boarded the bus from Ojota motor park in Lagos going to Warri but found themselves in Ibadan. 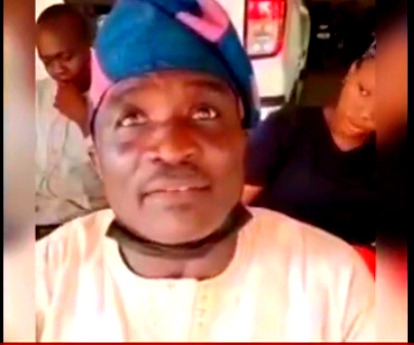 In the viral video, the passenger narrated that they found themselves in front of Guru Maharaj in Ibadan after they boarded a bus from Ojota park in Lagos State.

Shola, who was one of the Passengers, revealed that they boarded the bus inside the Ojota motor park. He narrated that they were 5 in number in the bus, but after some minutes three of them fall asleep. Shola said that he noticed only himself and a woman didn't fall asleep.

In his statement, Shola also narrated that when he suddenly noticed that they were in front of Guru Maharaj at Ibadan. The driver then wanted to stop and pick up one person, who is waiting on the other roadside, but he didn't allow him. After few minutes the driver made a U-turn on and they started hauling the bus stirring with him. And during the struggle, the driver managed to drove them into a village, but he was later remove the bus key. And after the entire incident, they called Amotekun to their rescue. 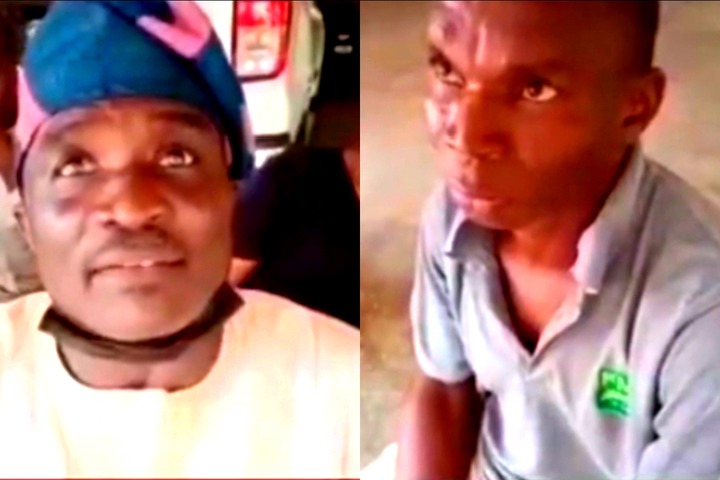 There have been many reported cases of kidnapping and killing from terrorists and bandits. And with this recent incident, Nigerians are now scared of traveling to anywhere in the country.

You can watch the full video HERE 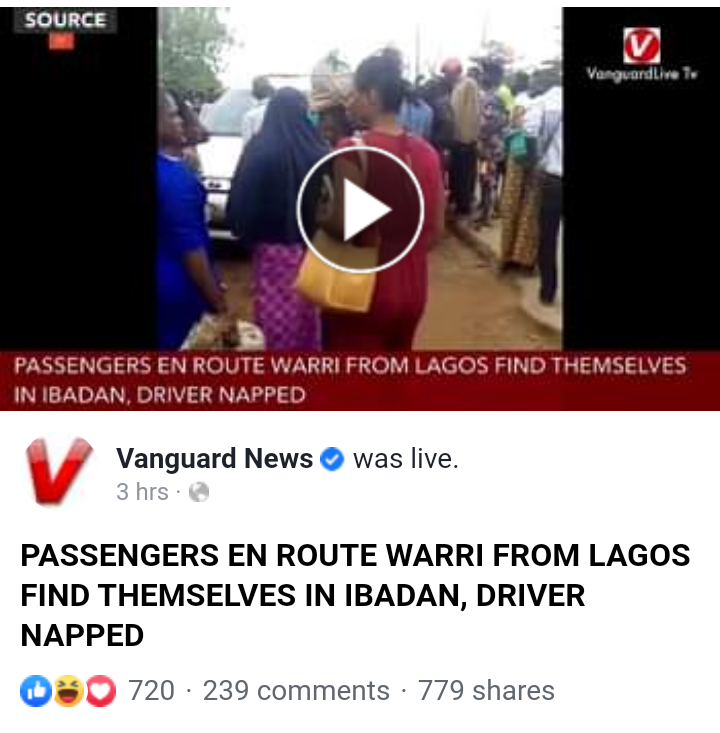 Content created and supplied by: World_Puzzle (via Opera News )