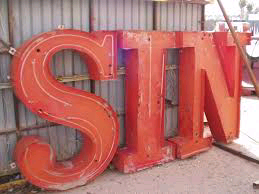 Sin is a common word used to qualify the ungodly nature of man. A sinner is someone who lives in disobedience to God's commands and injunctions whether knowingly or unknowingly. Some persons engage in sin willfully, while some others either don't know the particular act is sinful or they haven't been preached to yet. 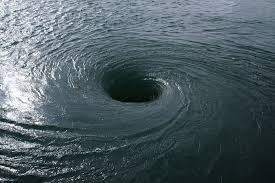 However, every sin committed whether knowingly or unknowingly has a deadly result on the life of the sinner. Apart from the fact that eternal condemnation awaits every sinner who fails to repent, Its earthly repercussions are also enormous, we may have heard of cases of people who had to live with childlessness after committing multiple abortions during their sinful days, some Christians today still live in guilt, condemnation, incurable diseases and fear because of the kinds of life they've lived before they came to the knowledge of Christ. 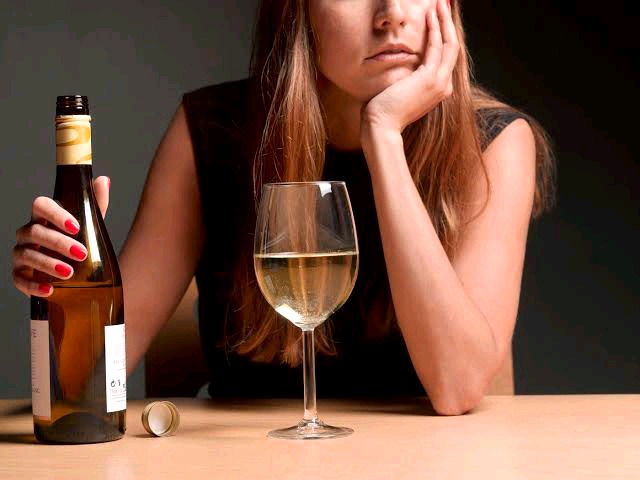 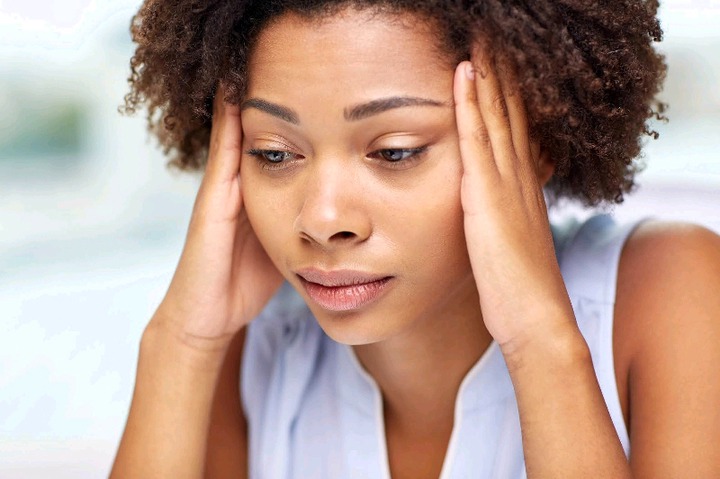 The Bible made us understand the true state of a sinner in Romans 3:16-18, which says, "Destruction and misery are in their ways: And the way of peace have they not known: There is no fear of God before their eyes."

The Bible also explicitly stated in 1 Corinthians 15:56-57 which says, "The sting of death is sin, and the strength of sin is the law.

But thanks be to God, which giveth us the victory through our Lord Jesus Christ."

We can see that even though death uses sin as a weapon, God has provided a way out for those who want an escape route 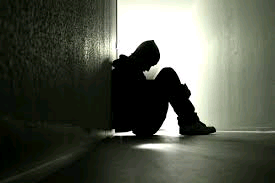 A celebrity who in time past has loved a reckless life will still have some regrets about his past actions, he'll wish he knew the Lord earlier, maybe during his career or even before hitting the limelight, that would have certainly prevented most of the incidents and trauma he had to face because if his sinful lifestyle.

One thing we fail to understand is that when we obey God's precepts we do that for our benefit. We are not in any way helping God but ourselves and saving ourselves from the wiles of the enemy. 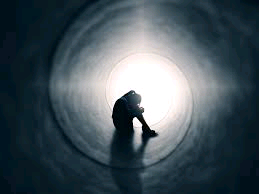 We see in God's word that He has instructed us to stay away from sexual sins and all other forms of unrighteousness because he knows the end from the beginning, as his word says in Romans 6:23, the wages of sin is death, not just physical death but spiritual death.

That's why he gave us his only begotten son to die for our sins; give your life and entirety to God today and save yourself from making scarring mistakes.

Sin brings wounds into the sinner's life, wounds that though will be healed when he or she comes to the knowledge of Christ, but the scars usually remain for a longer time. That's why Jesus is calling on you today, He is the only escape route.