The Battle of the Camel was a battle fought between Ali, on one side, and the rebel army led by Aisha, Talhah and Zubayr, on the other side. Ali was the cousin and son-in-law of the prophet Muhammad, whereas Aisha was a widow of Muhammad. 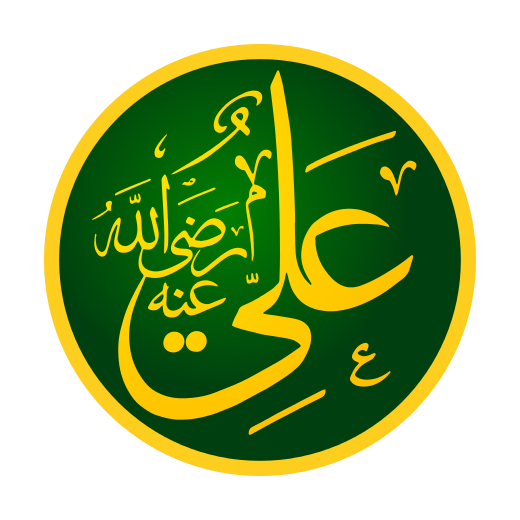 In 656 C.E. Uthman was besieged in his own house, surrounded by rebels who were unhappy with Uthman's leadership. They refused to provide him with food and water and kept him imprisoned, hoping to force his abdication. Uthman was murdered despite Ali having sent his two sons, to protect Uthman.

Shortly after Uthman's assassination, Muslims turned to Ali for leadership and were turned down initially. Ali later assumed the role of caliph and Muslims filled the Prophet's Mosque and its courtyard to pledge their allegiance to him.

This displeased Aisha, the widow of Muhammad. She believed that Ali was wrong to occupy himself in other tasks before finding Uthman's murderer. She challenged Ali's caliphate under the claim that Ali had been unsuccessful in finding Uthman's murderer, calling for revenge. After Ali had been chosen as the fourth Caliph, Aisha instigated a rebellion against his rule. Ali emerged victorious in the battle.