How The Quran Has More In Common With The Bible

By Busayy (self media writer) | 1 year ago

The history of Quran can be traced to when the Angel of God "Angel Gabriel' appeared to Muhammad in a cave, who recited the first verses of Quran to him. 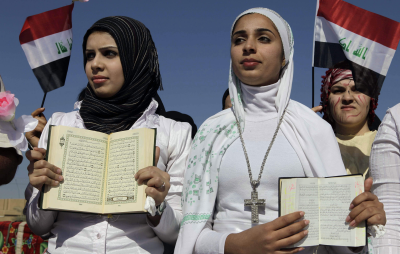 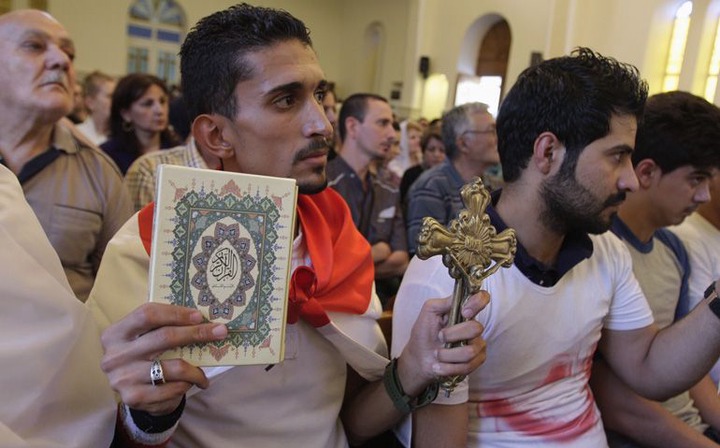 This two religion Holy books shares many things in common like the story of Abraham and Isaac, Moses encounter with God on the liberation of Isreal from Egypt, and even the life and Death of Jesus Christ who is known as Prophet Isa in Islam. 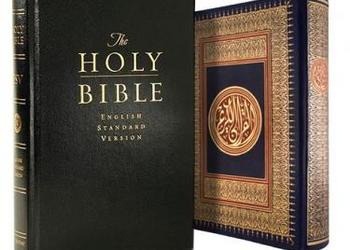 The Other Things The Two Holy Books Shares in common include;

In the Bible, Angel Gabriel appeared to Mary Magdalene that she will gave birth to a son, who will be the Messiah of the world, and will save mankind. Same story was also mentioned in Quran 6: 12 , where it was mentioned as the only woman who talks to the divine, when she speaks to Angel Gabriel before her conception of Jesus Christ. In the bible, God appeared to Abraham and tells him that he will destroy Sodom and Gomorrah due to their tolerance for H.o.m.o.s.e.x.u.a.l.i.t.y, maltreatment of the poor. Abraham argues with God , and God allowed him to find ten righteous people in the cities as a condition of not destroying it. The city was later destroyed when they did not passed the test. 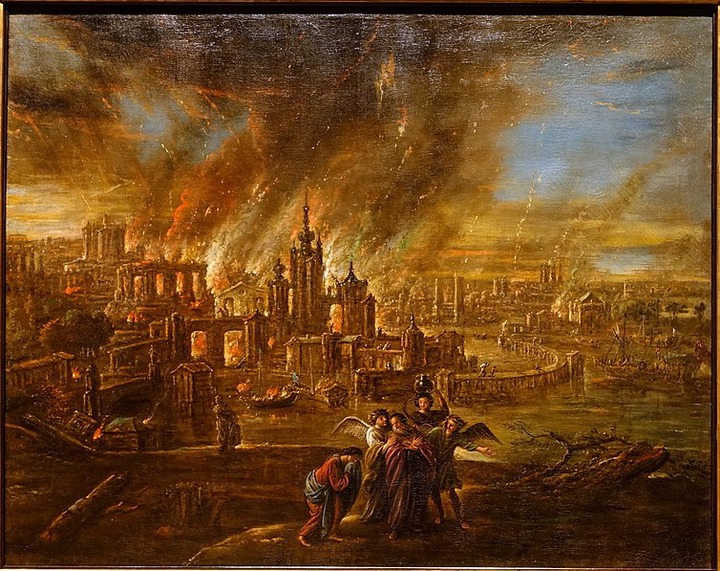 Also, according to Quran, Abraham receives the same message . When he attempted to argue with God, he was silenced. 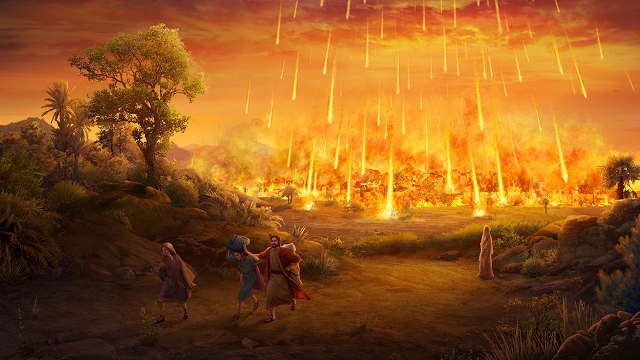 God favoured Abel sacrifice above Cain's which led to Abel being murdered by Cain according to the Bible. Also, According to Quran 5: 32 the verse pertain to the story of Cain and Abel, where it is written that:

- The other are the story of David and Goliath, Jacob, Joseph and many more.

Really, The Quran And The Bible Has More in Common Than We Think