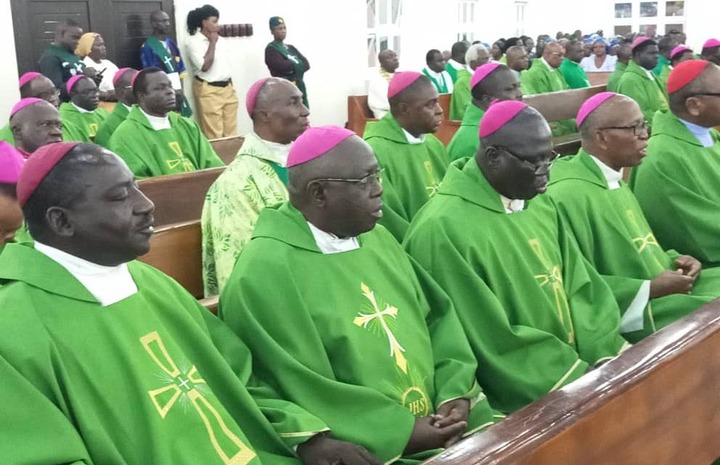 The religious group also, called on the President to stop any form of political attacks and propaganda against religious leaders who have voiced out their opinions concerning the sorry state of affairs in the country adding that, the bulk of the complaints are coming from concerned Nigerians who speak out because they don’t want their country to fail. 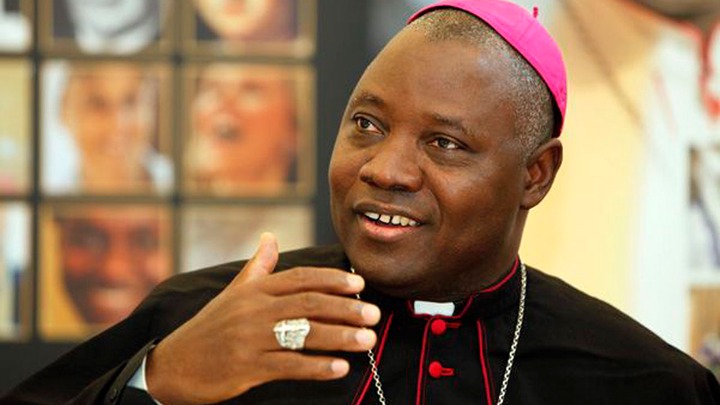 This position was made known by the Catholic Archbishop of Abuja, Archbishop Ignatius Kaigama, who added that the establishment of regional security apparatus that has sprung up in different states, is evidence of the failure of the Nigerian security architecture, thus making people resort to self-help. 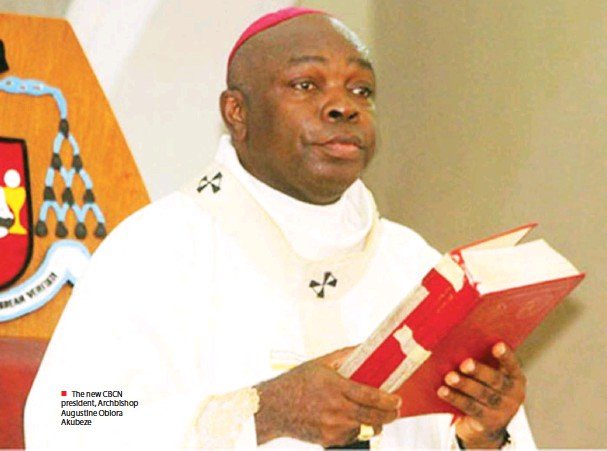 Also speaking, the President of the group, the Most Rev. Augustine Akubeze who is also the Catholic Archbishop of Benin City, noted the high level of insecurity in the country adding that any country where its citizens are neither safe in their farms nor schools do not have a future to look up to.

The group also wondered why the Presidency should be rattled about the notion that some religious leaders and some Nigerian politicians are plotting to destabilize the country. 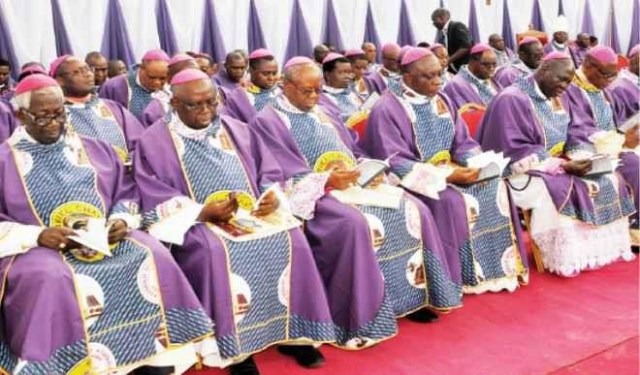 The CBCN however, noted that while the group is against any calls for the destabilization of Nigeria or military takeover, It was imperative that the APC government should understand that they do not own Nigeria but that Nigeria is owned by Nigerian citizens who have the interest of the country at heart.

The group further added that Nigerians who speak up do not want the country to fail but are patriotic about the future of the country. 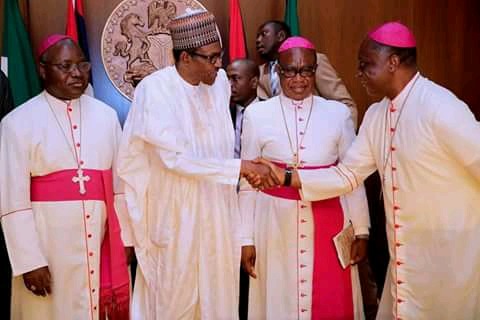 The Catholic bishops also frowned at the fact that the president has not addressed the country in a long while.

They noted that in other countries, the presidents address the citizens from time to time even when there are no nationwide problems but wondered why president Buhari cannot address Nigerians but instead, send out his aides from time to time. 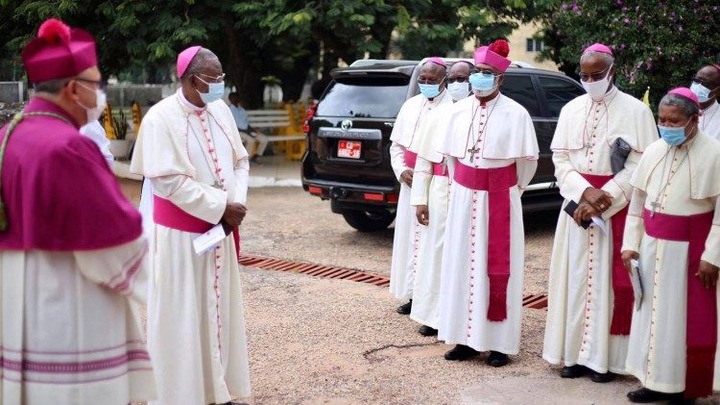 Reno Omokri Advises The Northern Group That Placed N100 Million Bounty On MNK's Head, On What To Do.

Opinion: How Lagos State Government Can Curb The Ongoing Robberies And Killings In The State