Deontay Wilder has penned down a lengthy message to his fans and the world at large. This is his first official statement after losing the trilogy fight with Tyson Fury. 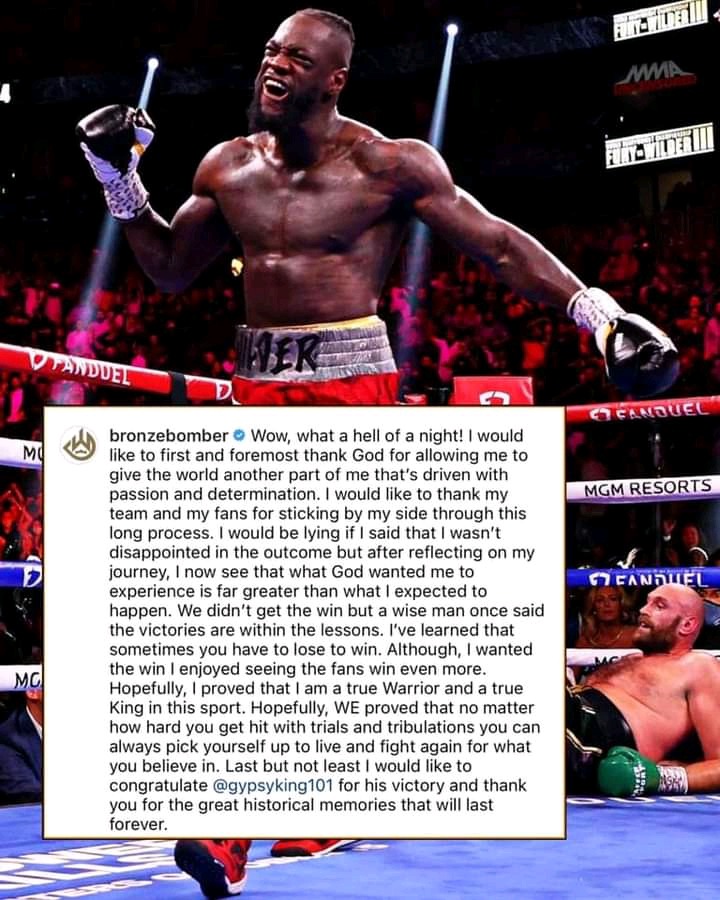 In his message, two things are worthy to note in his words.

1. He's grateful to God for bringing him this far

Appreciation to God can come in many ways and that was the first notable thing in Wilder's message. 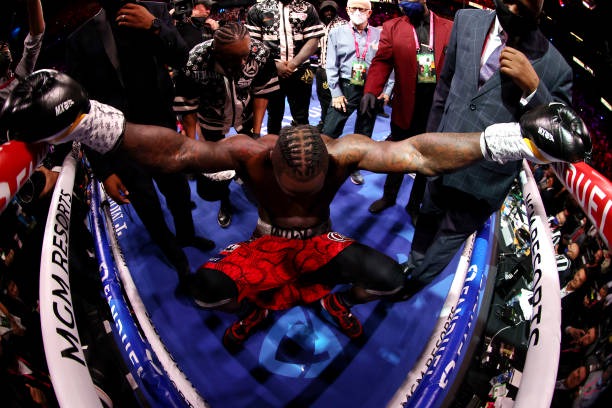 He thanked God for allowing him to let the world know him. According the respect to the Creator of the Universe displays the high level of wisdom in Wilder.

Wilder also adheres to the belief that his loss was ordained by God for him to learn certain lessons. According to him, 'I would be lying if I said that I wasn't disappointed with the outcome but after reflecting on my journey, I now see that what God wanted me to experience is far greater than what I expected to happen.' 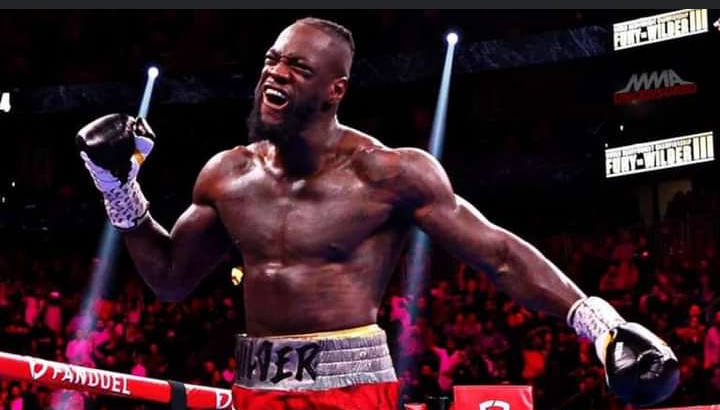 He resolves to learn from his mistakes in that fight and how to come back big into the boxing stage. Wilder is a real example of a passionate man, he's aware of his lapses and he doesn't have to blame anyone.

2. No love lost for Tyson Fury

In the second half of his message, he gave respect to his comrade [Tyson Fury] who he described to be a Warrior like him. 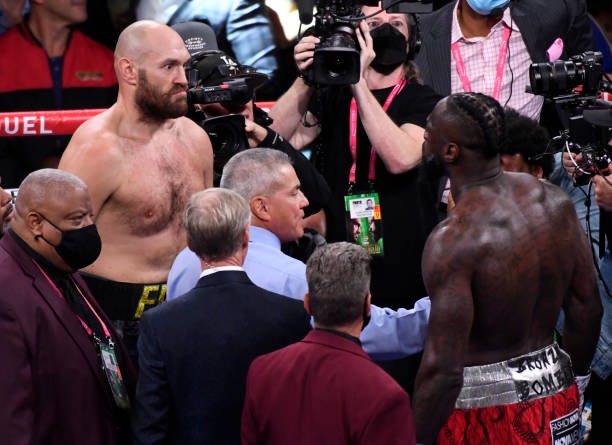 He appreciated him as well for the great memories that were shared inside the rings. They have locked horns together in three different matches, Wilder won one, Fury won two. 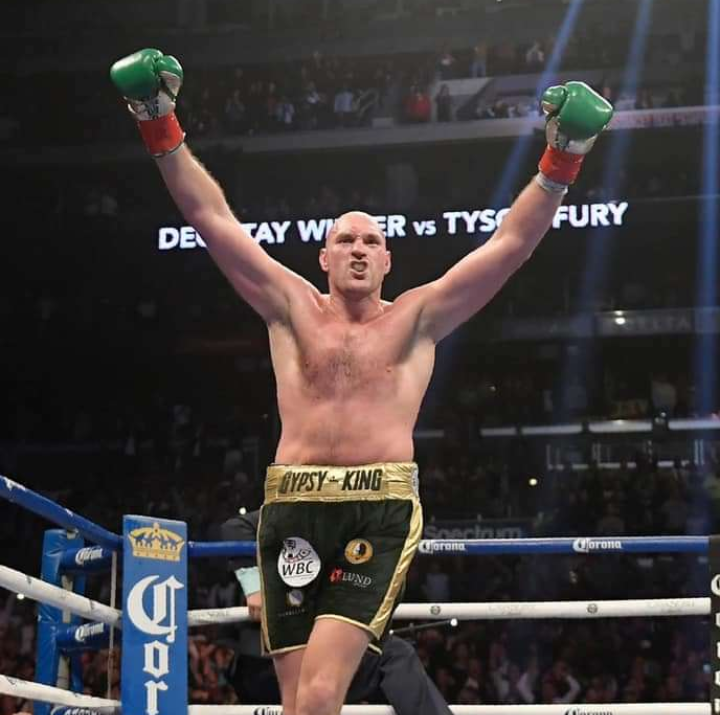 After the fight, Fury claimed Wilder didn't give him that respect when he walked up to him to give him a handshake. But I guess it's a different story entirely, it's difficult to give a handshake after getting a broken knuckle and broken fingers.

Wilder set the records straight on not being bitter about Fury's win. He as well congratulated him on being the World Heavyweight Champion. 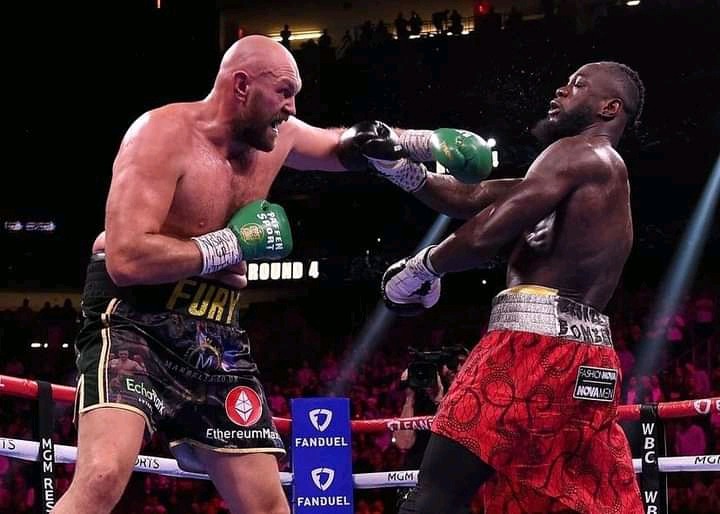 The fall of a man can be the beginning of a new chapter to life. Hopefully, Wilder will bounce back and recoup his status as a World Champion.