Pst Enenche Should Know That Jesus Told Parables, As He Warns Comedians Who Tell Lies In Their Joke

By Planet8media (self media writer) | 22 days ago

A YouTube video has been spotted online showing Pastor Paul Enenche warning comedians who tell lies in their joke. The popular pastor was sighted saying that there are many real life stories they could tap into, instead of lying. Here's what he said, 'they do not need to lie to tell jokes. God is absolutely truthful and does not understand such jokes." 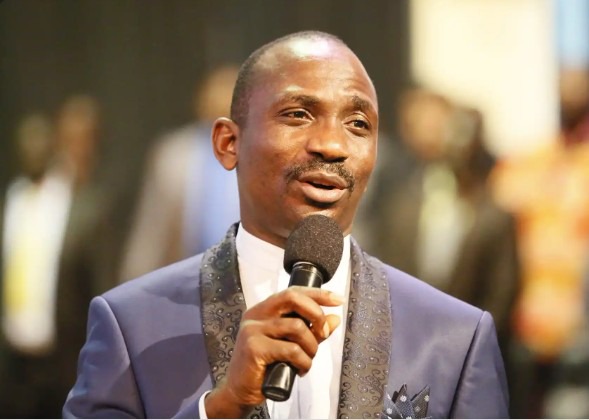 Actually, the man of God may be right. If you are a close observer of the society, you will have an avalanche of events to create your stories or jokes around, instead of committing sin. The Clergyman is doing his job as a pastor to make sure people don't go against the laws of God unnecessarily.

That's very responsible of him, but my question is, are those jokes really considered lies by God. Since the job of a comedian is already clownish, are such jokes qualified to be called lies. And if they are, what do you call those parables Jesus told.

Every Tom, Dick and Harry, knows that those parables did not happen anywhere. But they were used by Jesus to perfectly drive home some points. Without the those stories, His disciples would find it difficult to understand his teachings.

So, those stories created the clear pictures of the topics in the hearts of his disciples. In other words, the parables made the work very easy for Jesus. If the parables are not considered sin, is it wrong in the eyes of God for comedians to formulate stories in driving home their jokes. 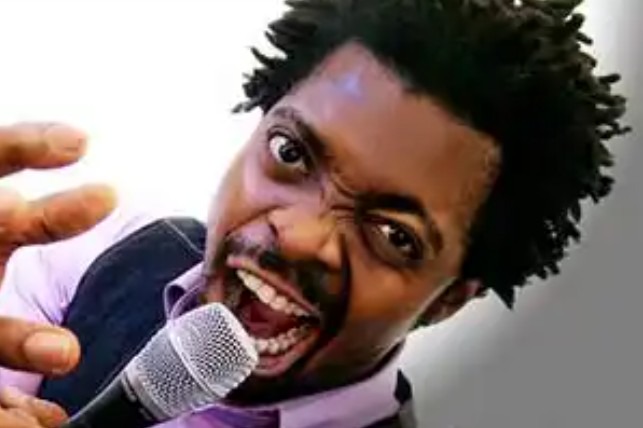 Remember, their primary job is to make people laugh and forget their sorrow. Don't you think making jokes with only genuine stories like the Dunamis founder said, would make their work boring, awkward and difficult.

People have different ways of doing things. While some comedians can thrive making jokes with real life happenings, like Enenche opined, others are inherently fictional comedians. If you recall, there are fictional storytellers, authors, and even fictional preachers as well, which parables fall under.

Using stories, fiction or nonfiction, is a creative and effective way of passing your message. It's better understood by your audience. Stories does greater chunk of the work, and when you arrive, it registers in the minds of the listeners. I still remember the story my teacher, Mrs Udoh, told in our primary one.

She said that the word mango was derived from a hungry traveller who found a tree with a lot of fruits on the branches. Of course, he barely walked because of the effects of hunger, according to her. But he managed to get some of the fruits to eat. 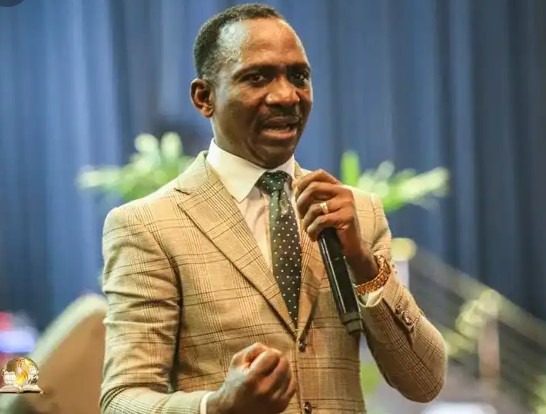 When he regained his strength, he said, 'man-go'. This story registered the spelling of that word in my heart. And everyone knows this story is not a true life story, but would you say it's lies, definitely not. I don't think God will frown at that at all or even punish the comedians for that.

Although, the man of God is considered an authority in this, but from my curious mind, I'm asking these questions. Given the illustrations above, is the man of God completely correct. You have a mind and a voice, so, we are waiting for you in the comment section. Please don't also forget to share with your friends, colleagues, and family, like and follow this page.