Story Of Paul Obayi, The Reverend That Saves Igbo Deities From Being Destroyed

By UniqueGracee (self media writer) | 20 days ago

Alot of preachers in the Eastern part of Nigerian normally burn and destroy anything that serves as an idol. There is actually a Preacher that does otherwise to those deities. Reverend Paul Obayi is one Catholic Pastor that is quite different from the rest, instead of actually destroying these deities, he goes ahead to save and preserve them. 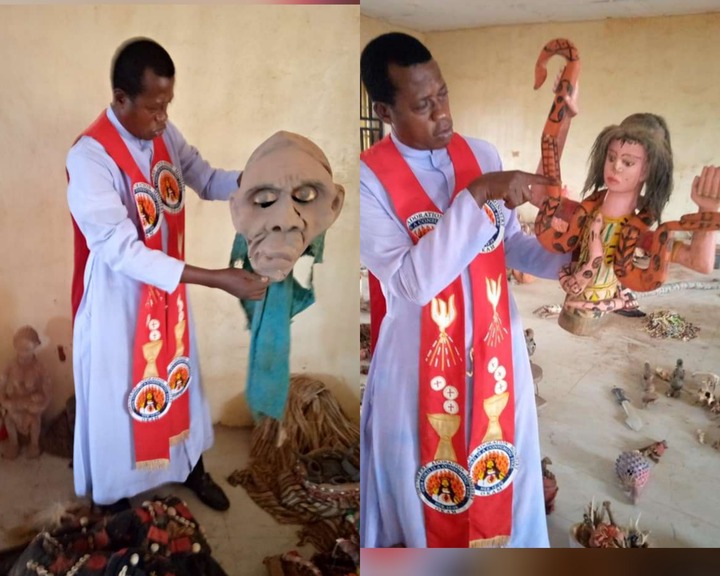 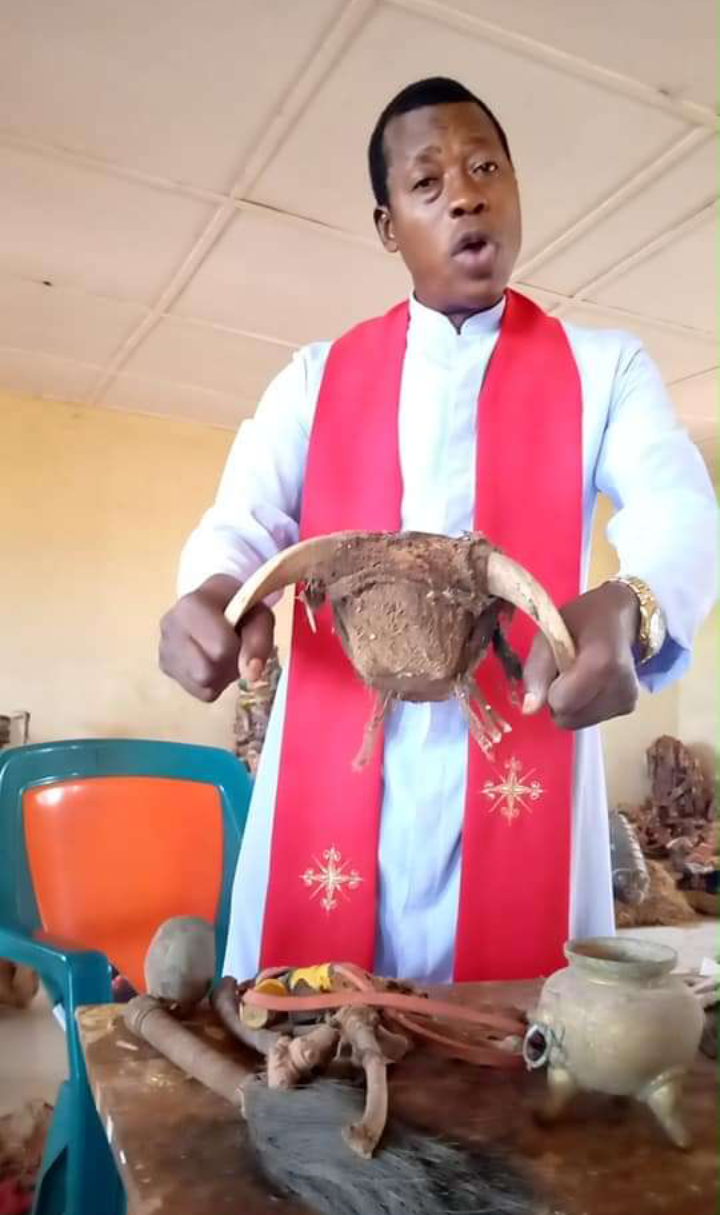 Reverend Paul Obayi is popularly called the fire that burns and he owns a museum of deities in Nsukka City, Enugu State. The museum of deities can be found in the compound of Saint Theresa's Catholic Cathedral. The Museum has 3 rooms which has up to 100 totems, different kinds of deities, masks and many more. 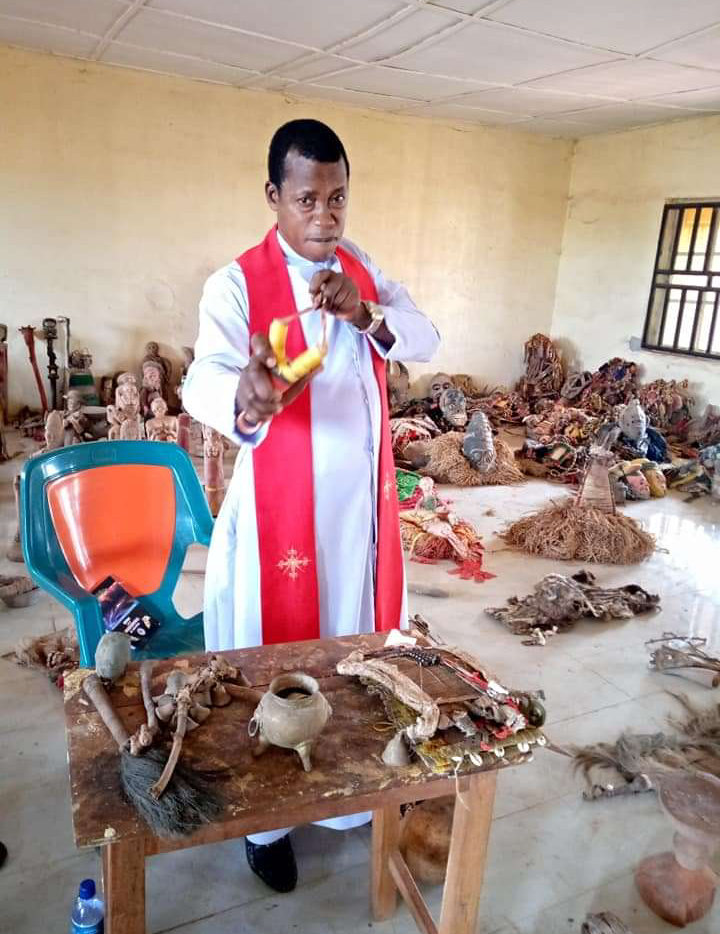 Most times when people stop their traditional practices mainly because of Christianity and other religious beliefs, Pastors go ahead to set fire on the deities the people worshipped. They burn these statues because they are seen and described as evil spirits. Even the former traditional worshippers also go ahead to burn their own deity when they repent. 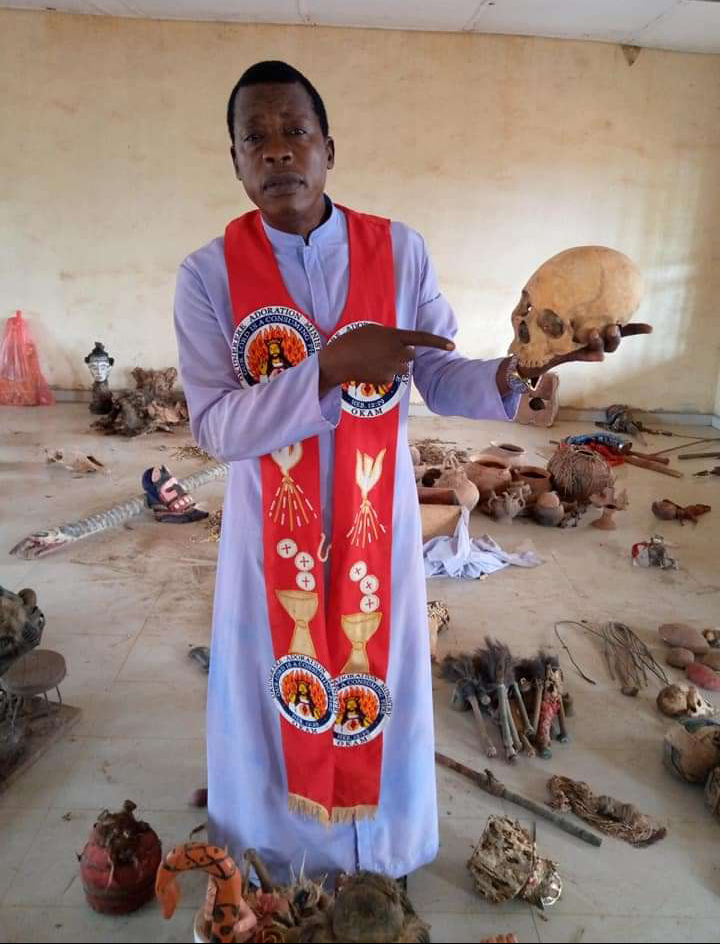 Reverend Paul is totally against the burning of the deities, he believes that those gods or goddesses should be preserved instead of destroy. He normally makes use of his religious power to rid the deities of any power they possess. His actions made people give him the nick name "Okunerere" which means "the fire that burns idols in the spirit". 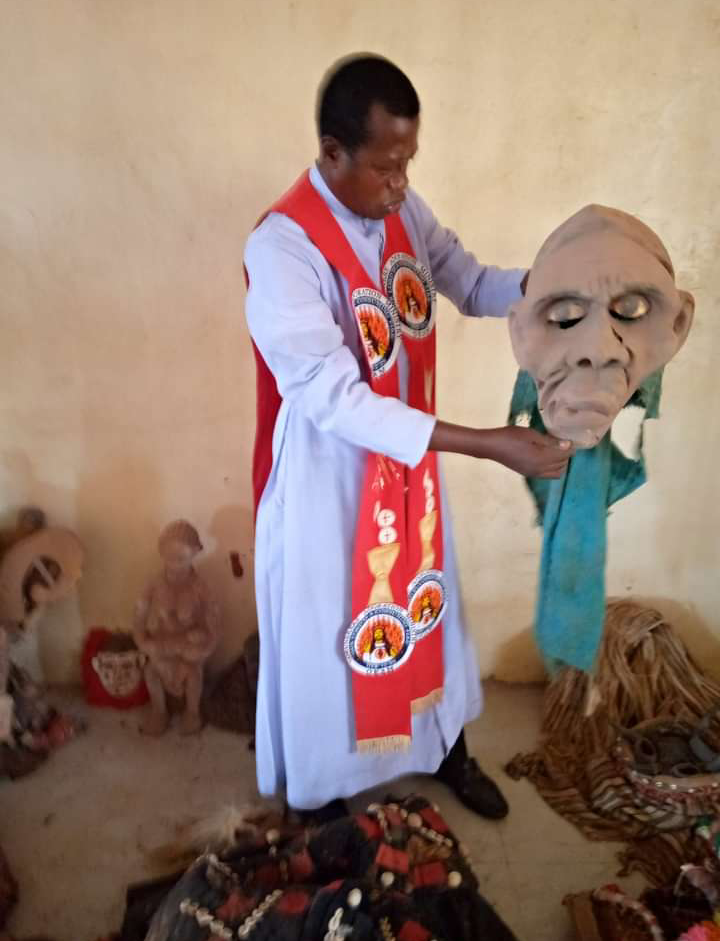 Before Christianity was introduced, the Igbo people had a tradion of their own knows as Odinani. They used to pray to Spirits that were represented by a statue. Some of the most popular gods worshipped by the Igbo people back then are: Ekwensu (popularly known as the god of mischief), Amadioha( the god of thunder), Ikenga and many more. Majority of the statues representing these gods have since been destroyed. 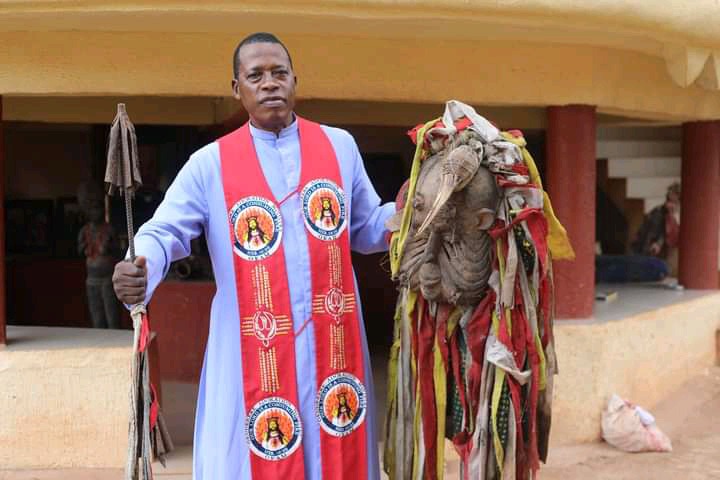 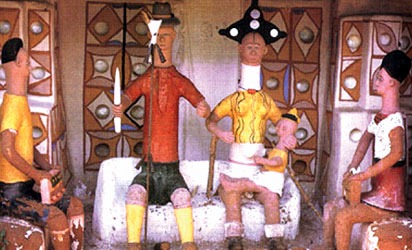 Reverend Paul believes that preserving these deities will help teach the children the history of their land. Through these artefacts the future generations would be able to understand how their own ancestors, and forefathers lived before the Advent of Christianity and technology in Nigeria. The Musuem of the gods normally have alot of visitors from different part of the countries, mostly visitors that want to know more about the Igbo past. 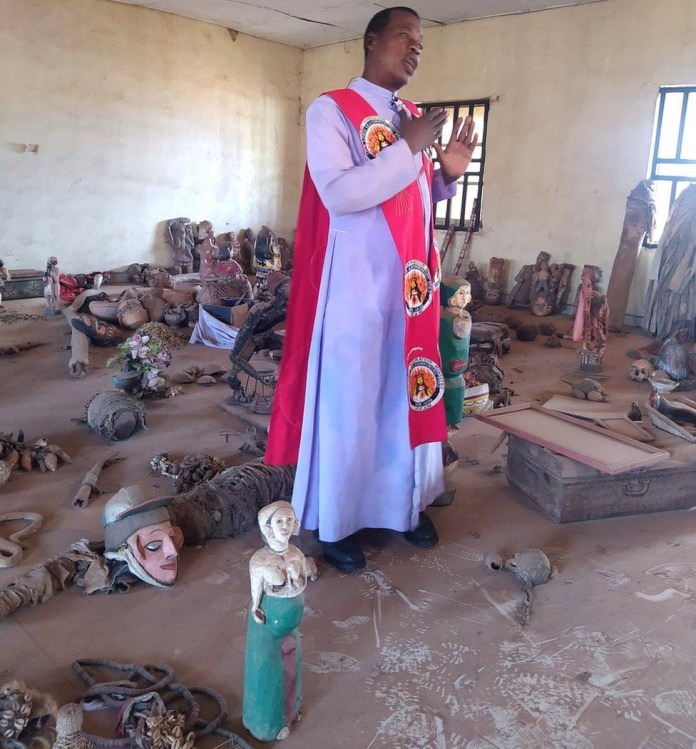