David Never Danced Before The Lord Naked Or Lewdly, That's A Biblical Misinterpretation

Many preachers and believers have the misconception that King David danced naked or lewdly while he offered sacrifices to God before the ark.

This story which was recorded in 2 Samuel 6:14-20 is one of the most misinterpreted stories in the Bible. 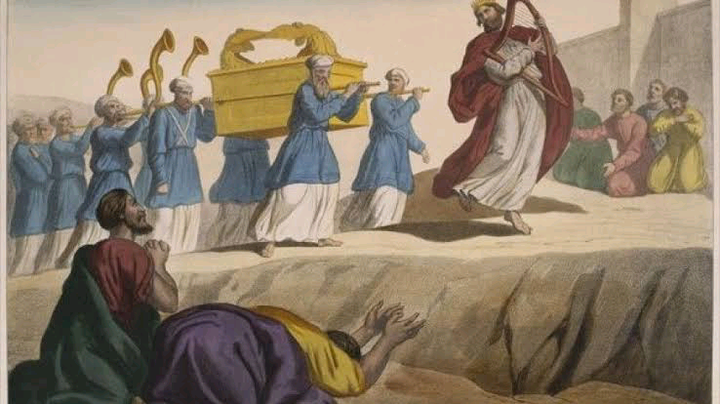 The story is about David's second attempt to bring the ark of the Lord into Isreal after it had been carried away to a strange land after Uriah lost in life in the first attempt when he tried to hold the ark from falling off the oxen.

This incident brought fear to the hearts of many of the Isrealites, so David decided to personally officiate the second procession of bringing the ark into the temple. While he was at it, he rendered sacrifices of praise to God and danced in God's presence as it was recorded in 2 Samuel 6:14-16.

However, what brought the impression that he was either improperly dressed or even naked was his wife's disparaging comment about his mode of worship and dressing. 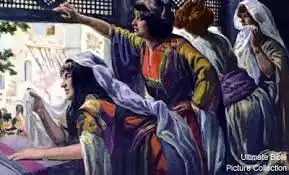 Her rebuke to King David was recorded in 2 Samuel 6:20, which says "Then David returned to bless his household. And Michal the daughter of Saul came out to meet David, and said, How glorious was the king of Israel today, who uncovered himself to day in the eyes of the handmaids of his servants, as one of the vain fellows shamelessly uncovereth himself!"

According to her, he was not properly dressed and yet appeared before the people and this gave many christians the impression that David danced naked or indecently before the Lord. 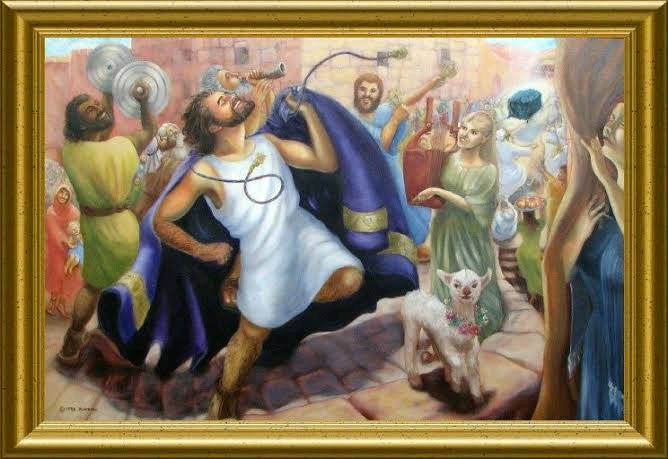 One thing we should understand is that just because David's jealous wife saw his dancing as immoral doesn't mean it really was. We can see that she received severe punishment for her careless choice of words; she never conceived as we can see in 2 Samuel 6:23, "Therefore Michal the daughter of Saul had no child unto the day of her death." 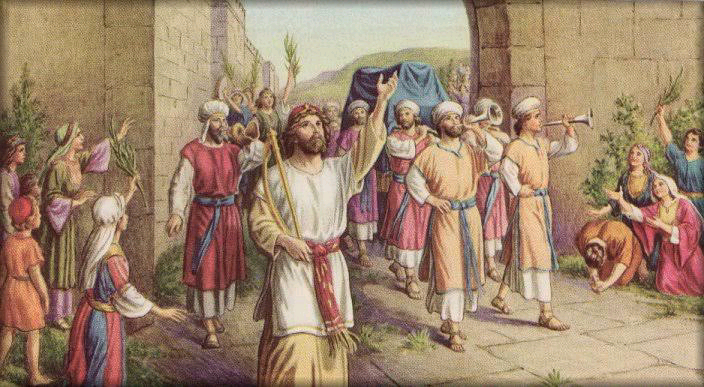 Let's take a look at 1 Samuel 6:14, which says, "And David danced before the LORD with all his might, and David was girded with a linen ephod." From this verse, we also see that David was actually clothed in an Ephod.

An Ephod was a part of the ceremonial attire of the high priests of ancient Israel described in the old testament (Ex. 28:6–8; 39:2–5).

It was worn outside the robe and probably kept in place by a girdle and by shoulder pieces, from which hung the breast piece containing the sacred divinatory object which are Urim and Thummim, whose precise function is now unknown.

An Ephod is a priestly garment worn over a simple robe by holy and set apart priests as commanded by God. How then could God ask His holy priests to put on unholy garments?

It was also recorded that Samuel was also clothed with ephod as we can see in 1 Samuel 2:18, which says, "But Samuel ministered before the LORD, being a child, girded with a linen ephod." (Read also 1Chronicles 15:27) 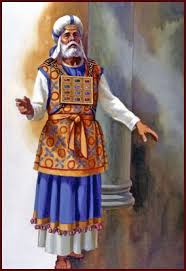 David wore simple, common priestly clothing which was not like the kingly apparel he should have put on to show his high position above other commoners and that's why Michal despised him in her heart.

Another misconception among some Christians is that David danced lewdly before the ark in the presence of the Lord.

This is very wrong, we can see in 2 Samuel 6:14 which says, "And David danced before the LORD with all his might, and David was girded with a linen ephod."

David danced wholeheartedly with all his might before the Lord not in his underwear but an ephod like the priests and Levites. 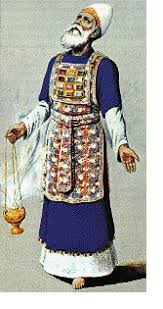 David would not dare to dance lewdly before Lord, he knew the implications; he witnessed Uriah death while trying to prevent the ark from falling.

He knew that it is a fearful thing to fall into the hands of the Lord, so he wouldn't disregard God's presence by carelessly uncovering himself while offering sacrifices to God.