Story Of Eri, The Father Of Igbo People Believed To Be Sent From Heaven To Begin Civilization

By ReignJerry (self media writer) | 19 days ago

Eri is regarded as the father of Igbo people because he is the progenitor of Ndigbo. He lived in Egypt and was the Special Adviser on Religious Matters to the 5th dynasty of Pharaohs in Egypt. Eri whose origin is unclear was the one who determined who was going to be the next pharaoh in Egypt as he was the one in control of the deity in Egypt called Emem.

Eri was the fifth son of Gad and Gad was the seventh son of Jacob; Eri's name appeared in the book of Numbers 26:16, while Gad's name appeared in the book of Numbers 26:18. Eri who was a busy man needed people to help him and this made him to recruit devotees who he appointed. Eri then migrated with the devotees and they traveled by water and finally arrived at a confluence called Ezu (River Niger) and Omambala (River Benue), which is located at the present day Aguleri. 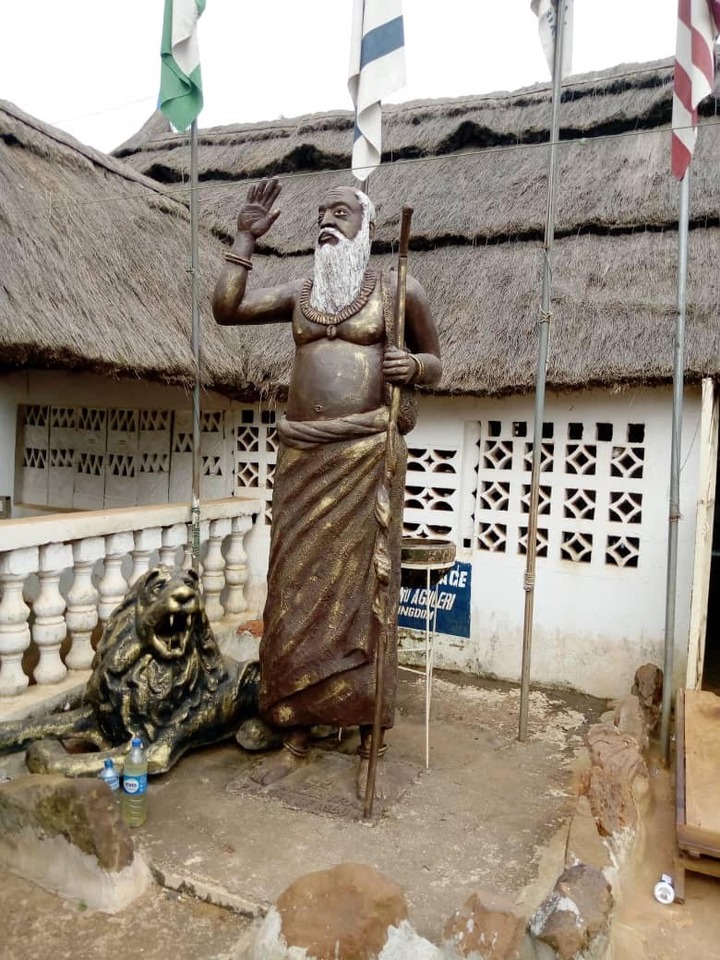 File Photo: A Sculpture Of Eri, The Son Of Gad In Igboland | Credit: The Guardian

When Eri got to that place, it was revealed to him that the point was to be their final destination and settlement and years later, Eri died at Aguleri.

Eri had two sons, the first child called Agulu remained at his father's house and he reportedly had a vision from God who called him to service and this made him not to follow his father's path. Agulu appended the name of his father, Eri and founded Agulu-Eri (Aguleri).

The last son of Eri, Menri left Aguleri and remained at the seaside because he was a fisherman. Menri gave birth to a son called Nri who was an incarnate to his grandfather, Eri. All the things Eri did came back to Nri and while the rest of his siblings left their father's house, Nri stayed back, and he founded Ofo Ndigbo and the people who lived in the community called themselves Igbo. 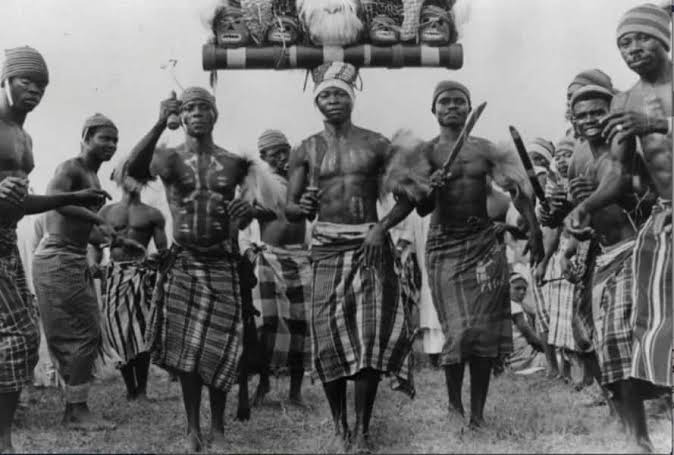 The kingdom of Nri was a religio-polity, which was a theocratic state and had seven taboos which included the killing and eating of pythons, the birth of twins, temporal, behavioral, speech, object and place taboos. Igbos in the Nri Kingdom had facial stratification known as 'ICHI' as a mark of identity in the early 20th century. 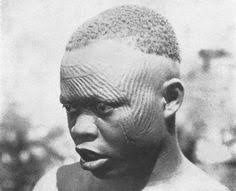 Eri is regarded as a 'sky being' and according to folklore, he was a divine figure sent from heaven to begin civilization and that is why he is called the father of Igbo people. 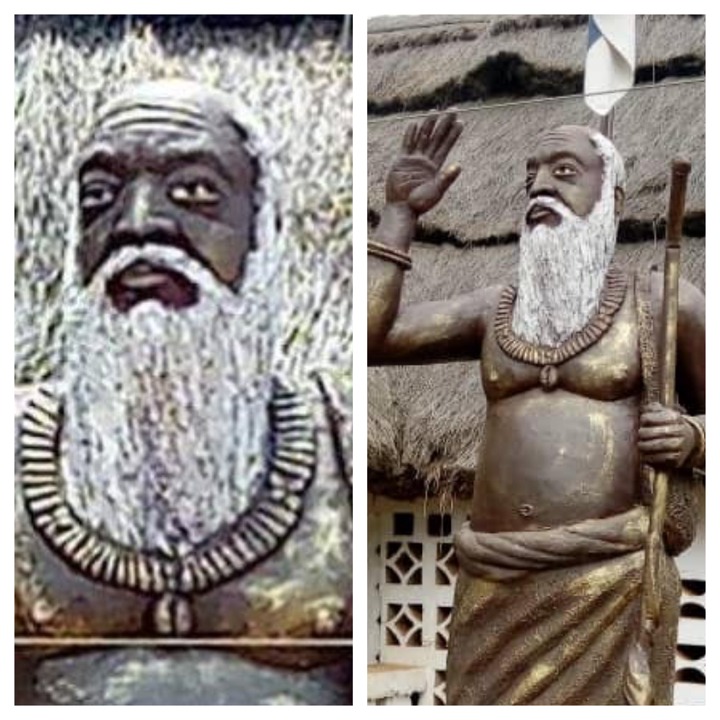