A news has surfaced that, the Catholic Church Diocese of Yola in Adamawa State built mosque for Muslims in the state. However, the project was carried out by the the Bishop of the church in person of Revd. Fr. Stephen Mamza, despite all opposition not to build the mosque. The mosque was build for internally Displaced Persons in Yola, the capital of Adamawa state. 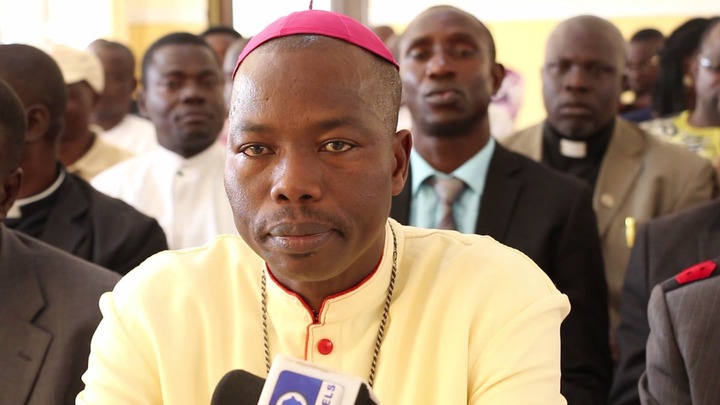 Speaking about what eventyally lead to building the mosque, he told punch in an interview that, when they visited the IDPs, he revealed that they did not discriminate against anyone. He said the IDPs were treated as human beings with any special treatment given to anyone.

Speaking further, Bishop Mamza said majority of the people in the camp were Christians even though the is a large number of Muslims living in the camp. adding that if they can build house for the IDPs and church for them, is a matter of justice that the Muslims also get a place of worship. 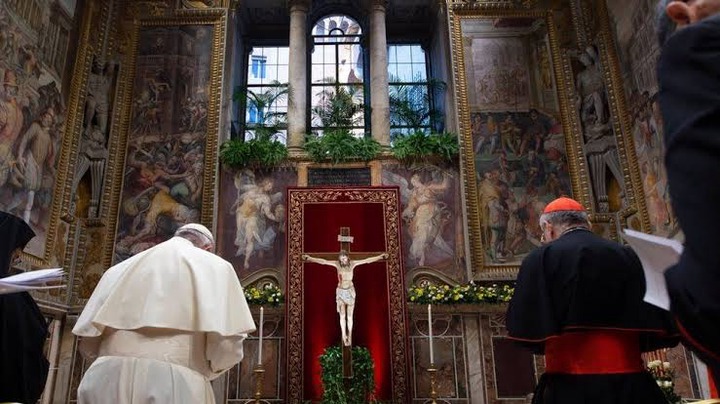 Revd. Fr. Stephen Mamza, in his words said that, "There are about 10 to 12 Muslim families in the camp. I just felt that since we didn’t leave out the Muslims while providing food for the Christians or leave the Muslims out while building houses for the Christians, it is only just that we also build a mosque for the Muslims as we built a church for Christians". 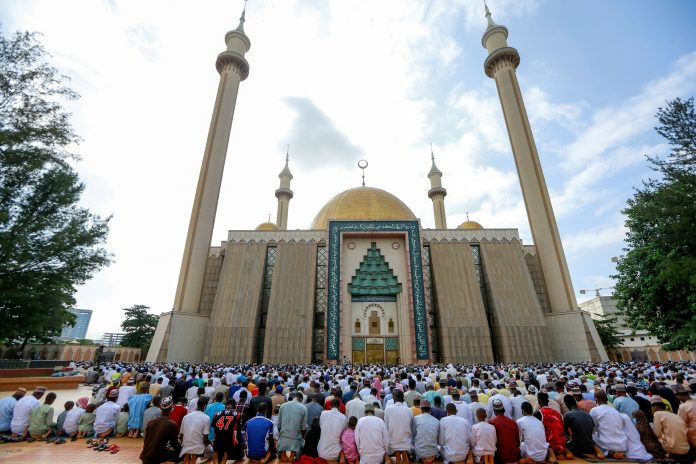 This is the issue of respecting people's religion. Doing things like this can promote the issue of religious tolerance and promote peace between people of two or more different religion. This his idea of building a Mosque for the Muslims is really a courageous move because many people will speak against what he did. This is a simple display of love for others, we all are human beings and we have to be good to each other. 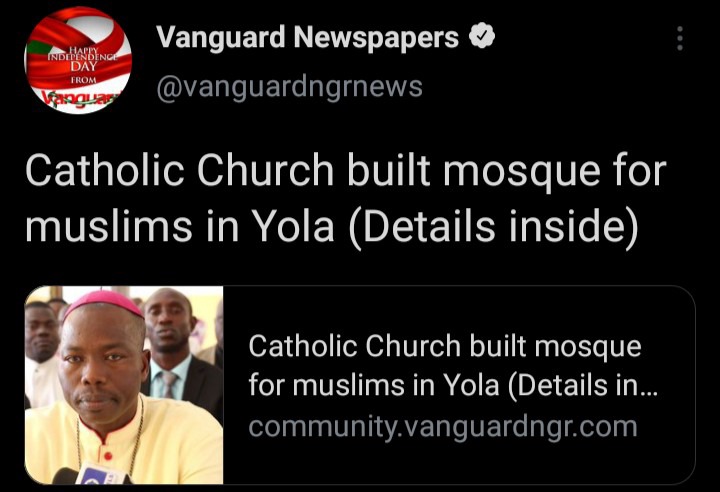 However, many people have taken to Twitter to talk about the building of the Mosque. Someone wrote,

"When it is written in tha bible that go into tha world and preach tha gospel. But catholic says no. They are going into tha world to build mosques for muslims. Lol". 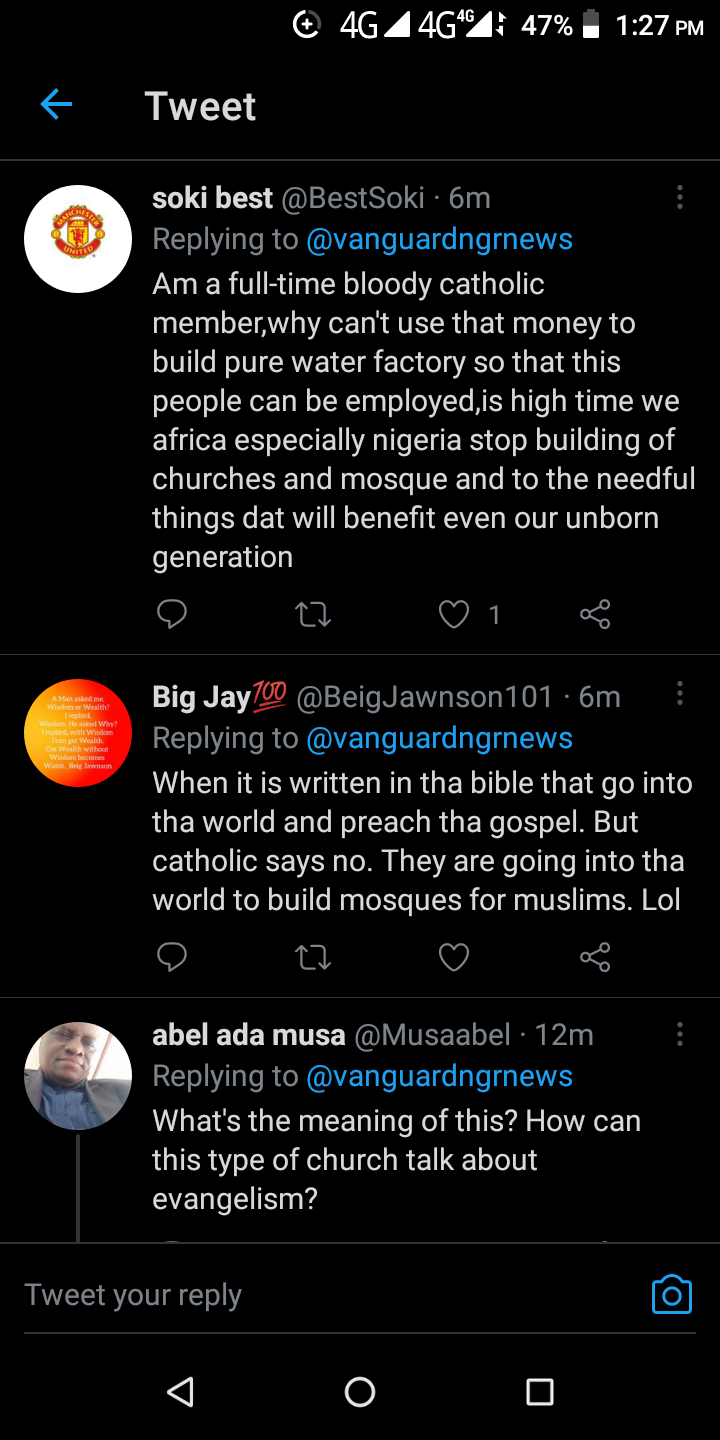 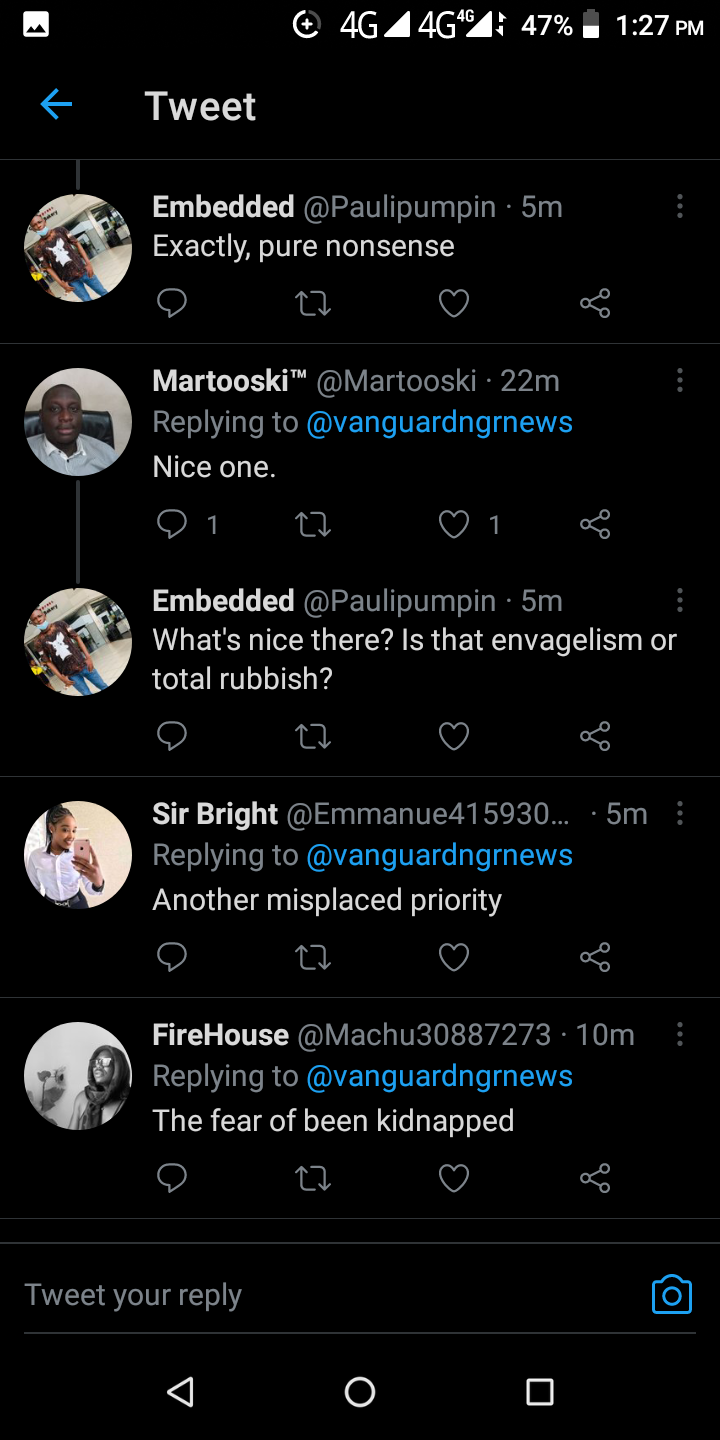 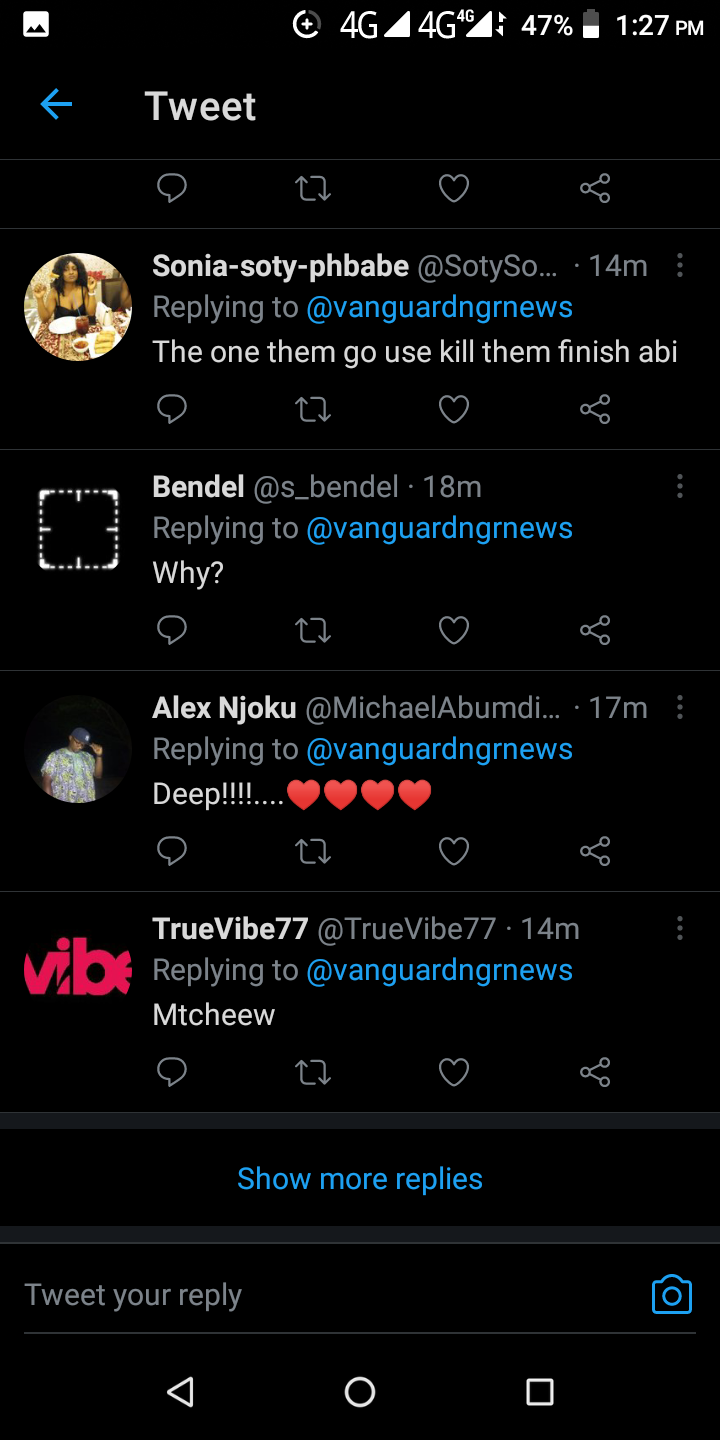