By Tidings (self meida writer) | 29 days

A certain video has surfaced on Facebook about what allegedly happend in a church at Agbarho, Delta state. This video has generated a lot of reactions from Facebook users because of the seemingly unusual scene. In the video, the pastor of the church was spotted praying seriously while members are also doing the same. Then something happened when a young man came out of the crowd. The young man who was wearing a Jean trouser and had dreads on, walked up to the pulpit and started spraying money on the pastor who continued praying. 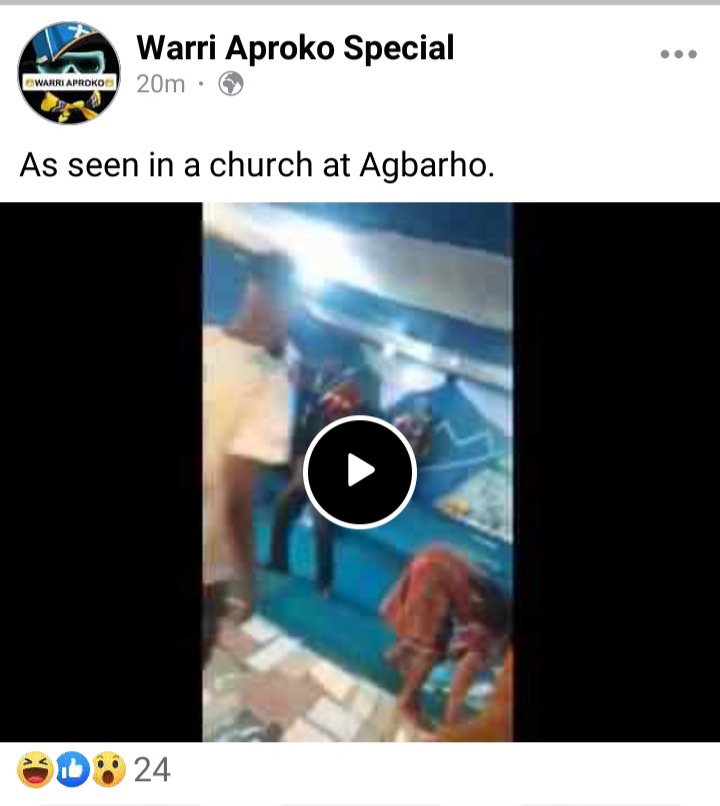 After spraying, he left and some ladies who might be ushers started picking the money until they were done. Then the pastor continued praying and the young man came out of the crowd a second time with more money and started emptying the cash on him. The ladies came out again and started gathering the money until they were finished. All the while, the pastor did not seem to be distracted as he continued praying. 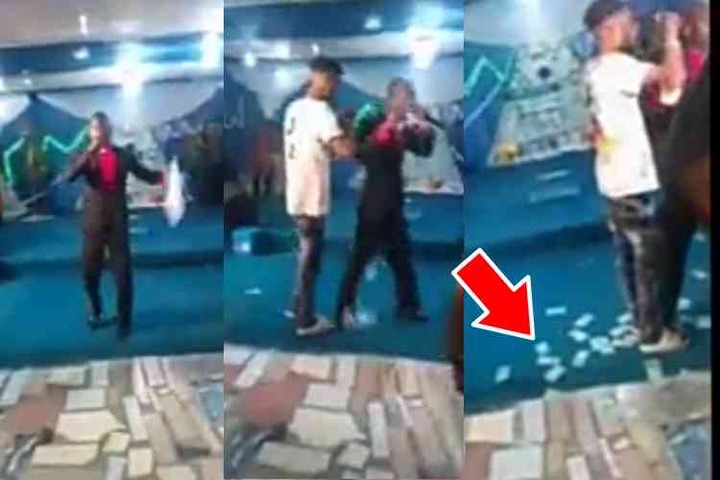 You can click here to watch a video of the incidence.

Following the incidence, a lot of people dropped comments to share their opinion. Some opined that the ushers should have stopped the young man from doing that while some used that as an opportunity to talk about how bad things have become with Christianity. Below are some of the comments. 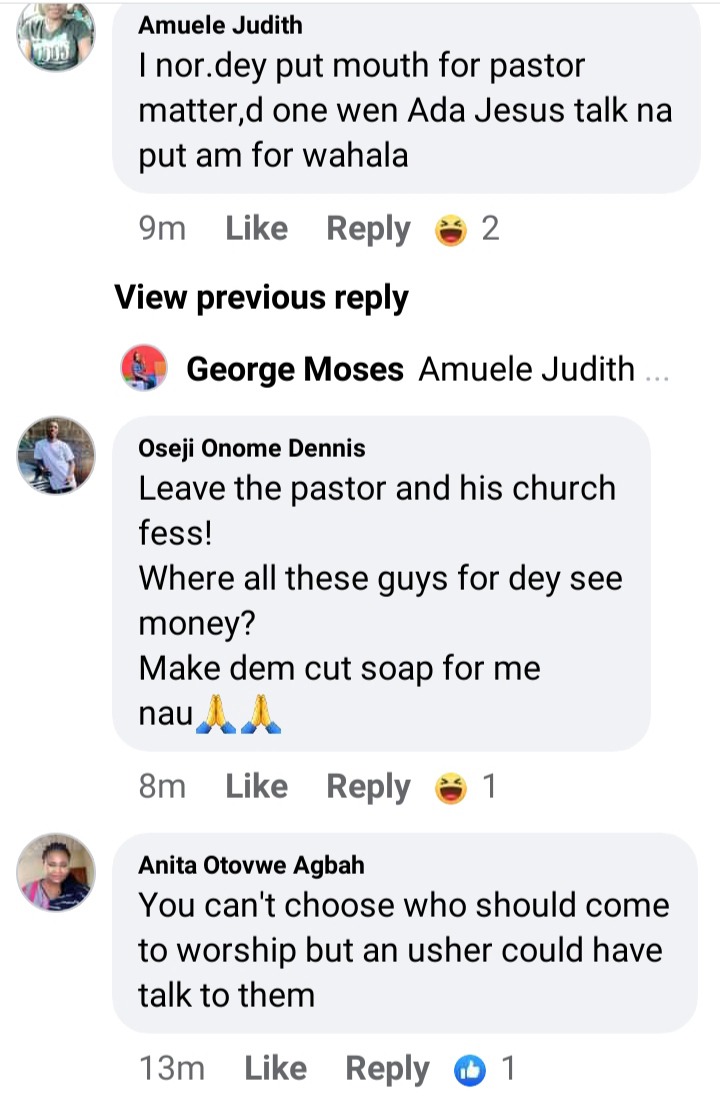 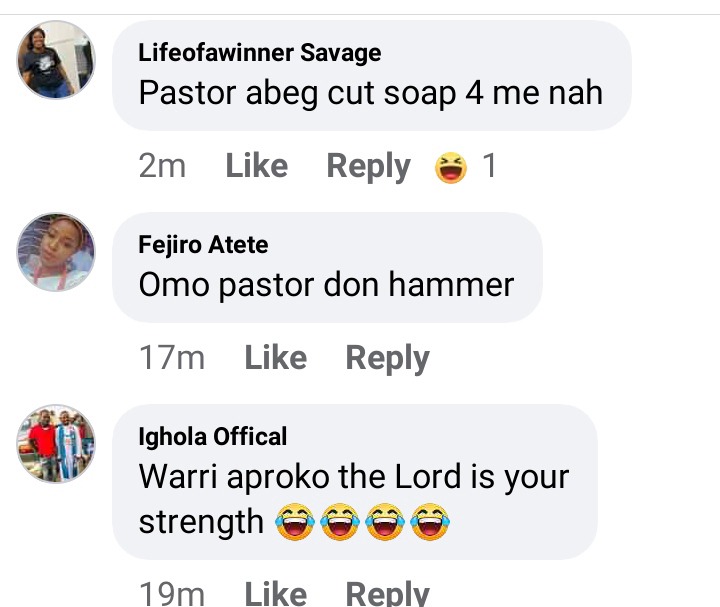 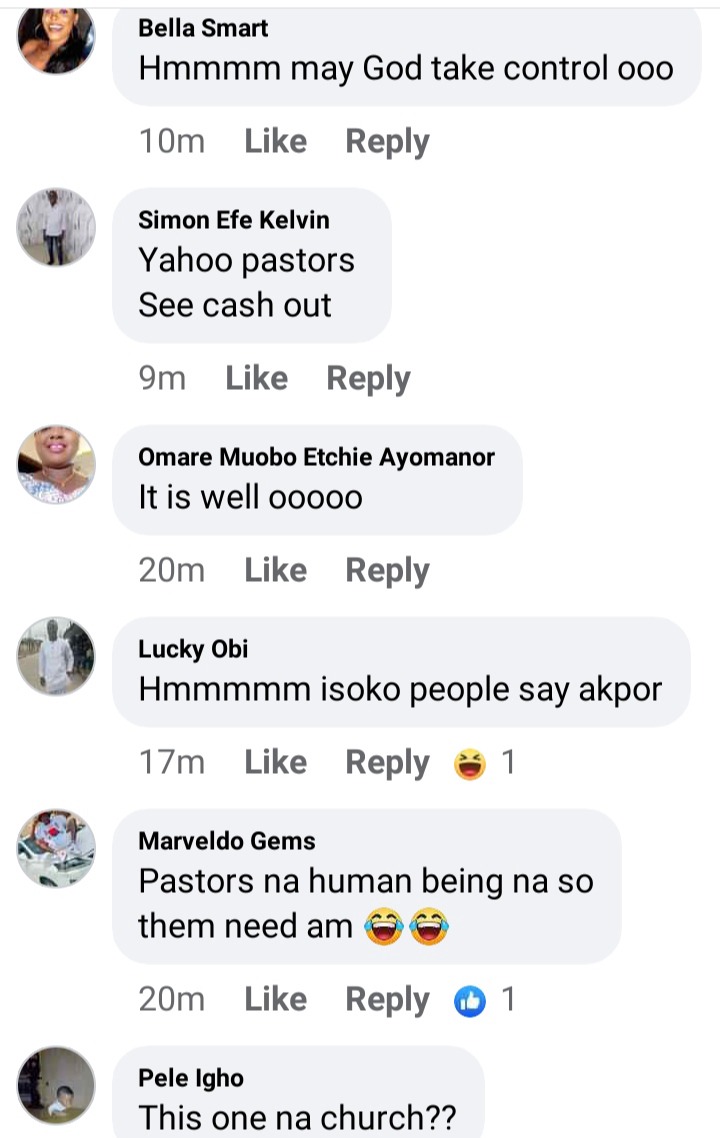 What are you thoughts?, Was the young man wrong?, Should the ushers have stopped him?, Should the pastor have allowed that?.

Bolanle Ninalowo Carries Adeherself Like A Little Baby. Check Out How People Reacted

Ladies, checkout some head wrap styles, that will make your outfit more attractive