By UniqueGracee (self media writer) | 4 months ago 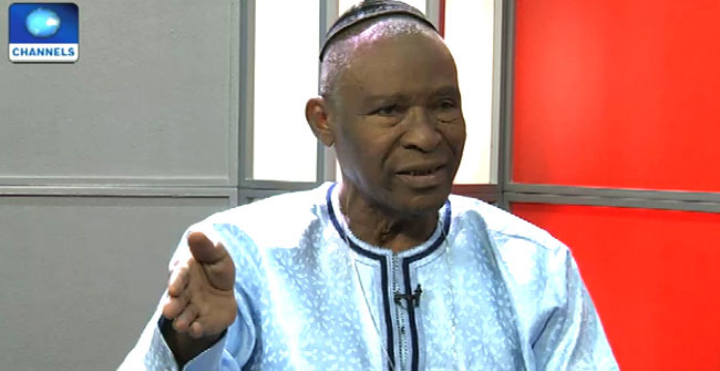 When Bishop Williams was a young boy back then in the city of Benin, he got mixed up with some bad bloods that changed his life. The Bishop was not born into a life of poverty unlike the other criminals in history, he wanted free things that was why he went into armed robbery. His Mother used to be a devoted Christian and she did her best in raising him the right way. Bishop Williams got mixed up with the notorious Dr Ishola Oyenusi, Babatunde Folorunsho and other criminals. The first time they met, these Notorious criminals sent Bishop Williams to help them buy some cigarettes. After he came back with the cigarettes and the remaining cash, they asked him to keep the money and spend it on himself. Bishop Williams did not know they were not good people as at that time. After that day, Bishop Williams continued to visit the gang and they gave him more cash gifts after he ran errands for them. Williams later got to know that they worked as criminals, but still yet he wanted more money and wanted to be a part of their gang. The criminal gang never wanted Williams to be among them, but they helped him out by giving him the tools and trained him on how to be a criminal. 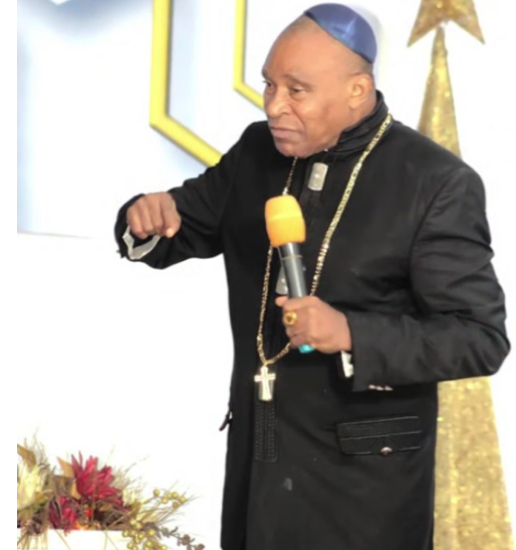 They taught him how to make use of weapons, how to steal and also harass people. Williams later joined another gang under Oyenusi, that was how he began his criminal activities. He worked as a criminal until nemesis caught up with him and he was arrested. 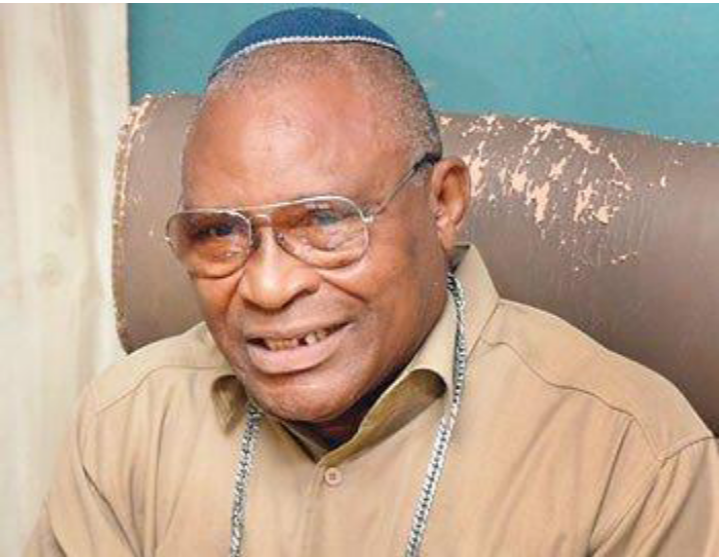 William's Mother noticed that her son was behaving in a strange way and he was involve in some weird activities. She noticed that something wasn't right with her son because she was close to him as at that time. William's Mother followed him until she found out he was involved with a bad gang. She immediately reported him to the Police in other to Save him from the life of crime.

The criminals that were arrested were all sentenced to death by firing squad but because of what Williams Mother did, her son only got 10 years imprisonment.

Williams was quite comfortable in Prison because of the Influence his Mother had, they gave him his own room where he studied and became an evangelist. Bishop gave his life to Christ on June 4, 1976, Inside the same prison. He did his best to change a few prisoners before he was released. 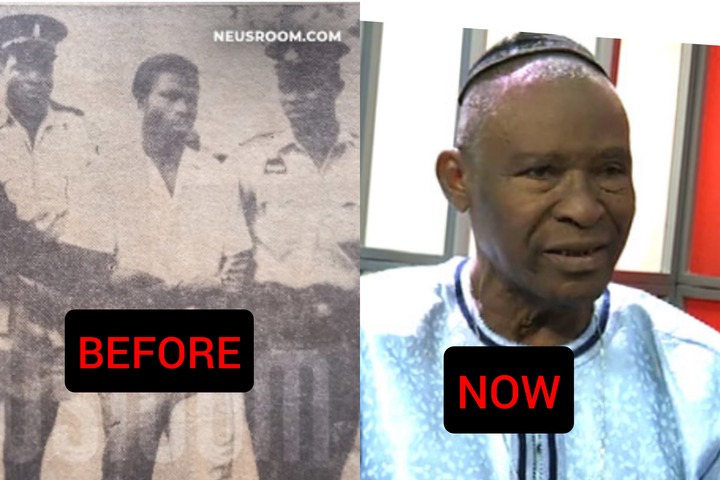 Williams Bishop later got released and now he is a happy Man with a Wife and few kids. He still goes to prison to reform other prisoners there even after his release from jail.