Gbagyi or Gbari (plural - Agbagyi/Agbari) is the name and the language of Gbagyi/Gbari ethnic group who are predominantly found in Central Nigeria, with a population of about 5 million people . Members of the ethnic group speak two dialects. The Gbagyi/Gbari are good with mixing clay to produce decorative household products such as pots. They are also known to be very good farmers, as they use local farm instruments like hoes and cutlasses to farm yams, maize, millet and groundnuts. 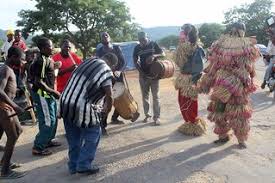 While speakers of the dialects were loosely called Gwari by both the Hausa Fulani and Europeans during pre-colonial Nigeria they prefer to be known as Gbagyi/Gbari. They live in the Niger , Kaduna , States and the Federal Capital Territory. The Gbagyi people are found in various locations in Middle Belt (Central) Nigeria. They inhabit the western parts of Abuja , southern Niger State , Chikun Local Government Area with its headquarters at Kujama in Kaduna state and Nassarawa states. 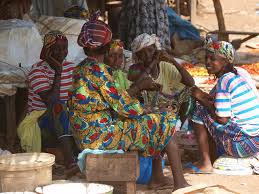 They are also found in Nasarawa central Nigeria Area. Gbagyi/Gbari is the most populated ethnic and indigenous group in the middle belt and Federal Capital Territory of Nigeria and their major occupation is farming. Pottery is also an occupation practiced by the women. 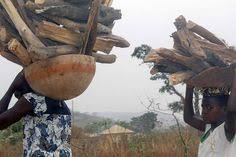 There are some theories that posits a reason for the scattered settlements and migration of the Gbagyi people. Some historians believe the Gbagyi were displaced from their original settlements during the Fulani Jihad, while some local historians link migration with the need for farmland by the Gbagyi. 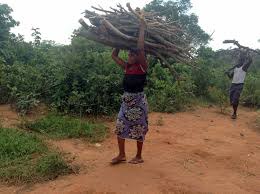 The Gbagyi were the largest among the ethnic groups that inhabited the land proposed for development when Abuja was chosen as Nigeria's new federal capital. The result of the dislocation was the removal of people from their ancestral homes, from spiritual symbols such as Zuma Rock. 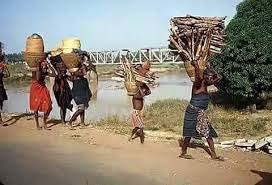 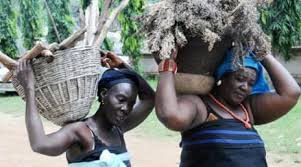