The Office of The Pastor And That Of The Prophet In The Body Of Christ.

By OlowookereAdebayo01 (self media writer) | 22 days ago

In the body of Christ, there are some major offices slated for individuals to operate in for God. These offices are specially announced in the Bible. Out of all the offices, the office of the pastor and that of the prophet are the most significant. These offices were made available after the ascension of the Lord Jesus Christ. Through the baptism of the holy ghost during Pentecost, the offices were distributed and backed up by the in-filling of the holy ghost

KJV: Wherefore he saith, When he ascended on high, he led captivity captive and gave gifts unto men.

KJV: (Now that he ascended, what is it but that he also descended first into the lower parts of the earth?

These gifts were born out of the Holy Spirit. The office of the pastor and that of the prophet are both among the most misunderstood offices in the body of Christ. They are not the same. As much as both are priestly offices with pulpit characteristics, their functions and attributes are not the same.

Let us analyze what is obtainable in both offices;

OFFICE OF THE PASTOR: 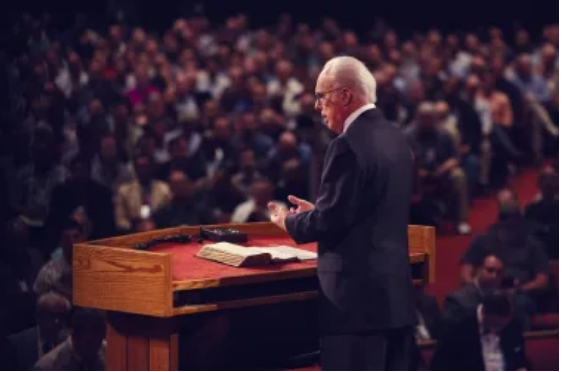 It is directly instituted in line with the ordinances of the sheep and shepherds. The pastor is ordained to oversee the activities of the entire body of Christ, with priestly duties, ranging from tutelage and mentorship to spiritual services. A pastor is vested with the duties of a shepherd who oversees the wellbeing of the sheepfold and ensure that they are well catered for with a close lookout for intruding wolves.

There must be a very cordial relationship between a pastor and the members of his congregation. He is always available for counselling and monitoring the spiritual lives of the congregation. A pastor might be gifted in the gifts accrued to the prophetic office but, the yearning difference is in the characteristics of reception from the Holy Spirit.

THE OFFICE OF THE PROPHET: 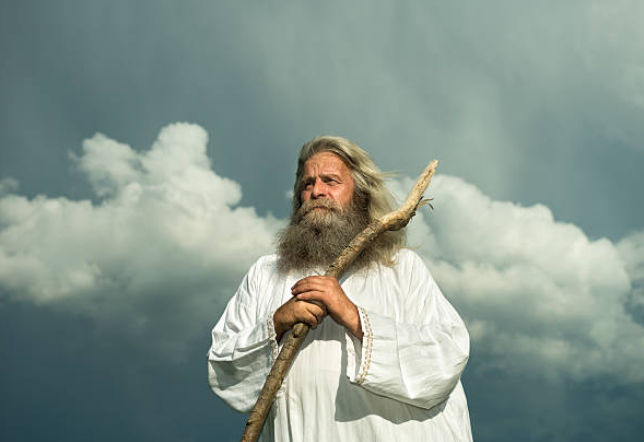 (The prophets are the mouthpieces and eyes of God. He relays everything He intends and does to them)

This office is the most unique out of all the offices in the body of Christ. The prophet is the right-hand man of God. The Lord by Himself, confirms the position in its delicacy in Amos 3:7;

"Surely the Lord GOD will do nothing, but he revealeth his secret unto his servants the prophets".

The prophets are the eyes of God. They are His mouthpieces, through which He relays messages to the entire world. The reason why God made them so is closely knitted in His heart. The persons of Moses, Noah, Enoch, Elijah, Elisha, John rhe Baptist, and hosts of others, are all prophets. Their contributions to the spiritual relevance of rhe body of Christ cannot be underestimated nor overemphasized. 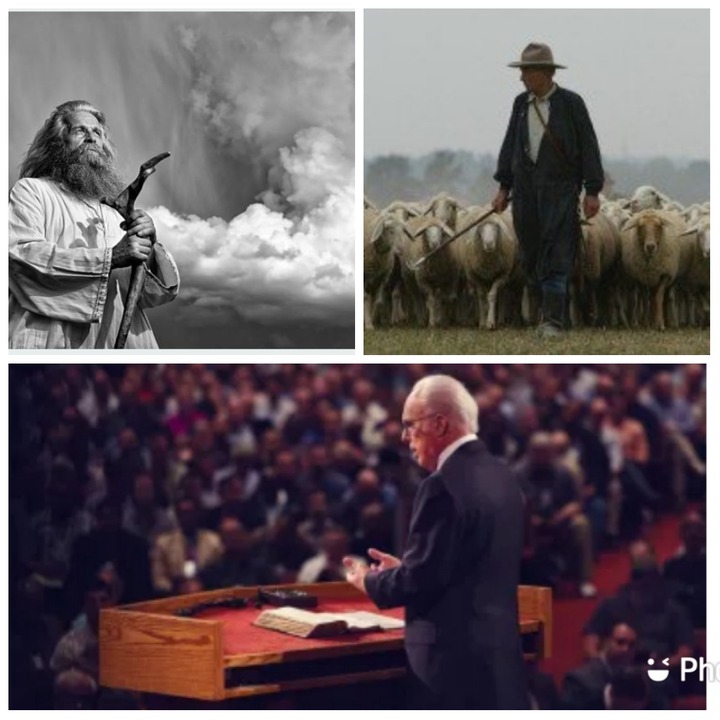 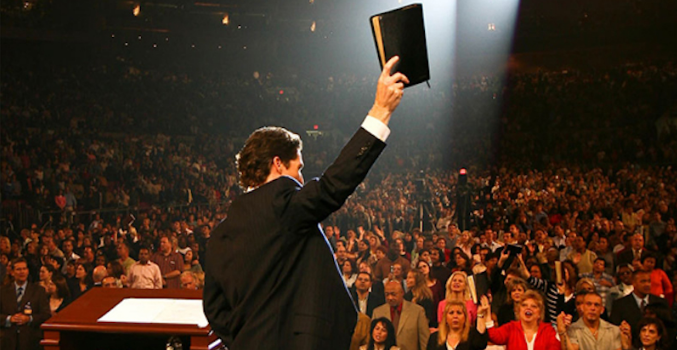 The two offices are spectacular ones in the body of Christ. In some contemporary churches under the apostolic movements, the two offices could be available in the church, with their services duly utilised for the edification of the church. Among several other offices, these two offices are very significant with a well-pronounced portfolio.

Whilst other offices could be assumed by anyone in the body of Christ to operate in and carry out the services of God, the office of the prophet could be divinely ordained in the wise of the prophetic office, and the office of the pastor must be ordained by the pastors and or the individual must have passed through some schools under the ministry to be duly confirmed as a pastor.

It is the Lord by Himself who ordain prophets, as could be obtained in the organisation of prophet Jeremiah. The Lord confirmed He has made him a prophet from his mother's womb.

The offices are the tools wherein, God manifests from day to day, in establishing His ordinances on earth.