In this week's mid week service tagged "Special Feet Washing Service", Bishop David Oyedepo took time out to speak extensively about faith in God and His powers which, according to him, are able to turn any given situation around for the better. He went further to remark that many people are of the opinion that the Church, Winners Chapel engages in diabolic practices and that the tremendous growths and accomplishments of his ministry could only be possible by the effective usage of charms. 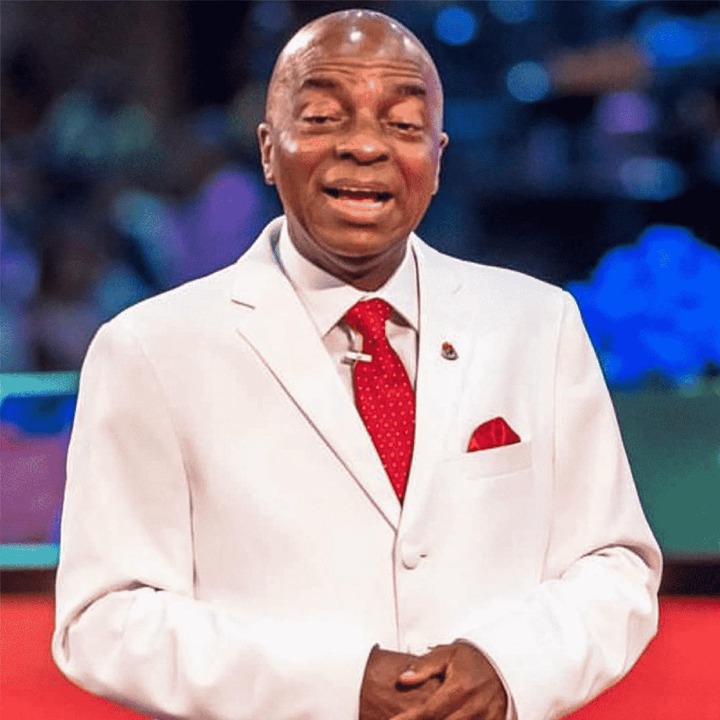 Bishop David O. Oyedepo is a Nigerian preacher, Christian author, businessman, architect and the founder and presiding Bishop of the megachurch Faith Tabernacle in Ota, Ogun State, Nigeria and Living Faith Church Worldwide also known as Winners' Chapel International. He is well known for his teachings which dwell largely on faith and how an individual can apply its principles to all life situations.

It is needful to remark that his teachings sometimes draw diverse opinions from the general public as some see him as a flamboyant pastor who dwells more on prosperity than the prerequisites of making heaven, which is supposed to be the ultimate goal of every Christians.

In this mid-week service tagged "Special Feet Washing Service", the bishop spoke extensively on how believes can connect to God's higher ways which are way above the ordinary. Speaking on the mystery of feet washing, he remarked that the exercise is a spiritual medium through which believers partake of their inheritances in Christ.

Making reference to the biblical passage which had this story (John 13: 3-12), Bishop Oyedepo remarked that Peter, whose feet was among those washed by Jesus, realized he was about to miss a treasure if only his feet was washed. This made him request that Jesus should wash his hands and head also.

Speaking further on this event, Bishop Oyedepo affirmed that contrary to popular opinion that Jesus Christ was out to display deep humility by washing the feet of His disciples, their feet were washed so that they would actually have a part in Him. In his opinion, that does not illustrate humility.

Succinctly, when an individual's feet is washed, it impacts on every part of the person's life. Bishop Oyedepo went further to charge his listeners to connect to God through His words and exhibit unwavering and resolute obedience in order to receive from Him. Did Abraham not step into greatness through his raw obedience to God?

Concerning this aspect of the Christian journey, Bishop Oyedepo remarked that his ministry operates on raw obedience to God's command and the contents of His word. He commented on how his ministry, through God, had significantly grown and expanded in a space of 40 years. The bishop spoke on how God opened his eyes to the mystery of feet washing while he was in Kaduna several years ago. According to him, he was instructed to get bowl, water and towel and wash people's feet into realms of glories. From that moment, Living Faith invaded the nation in tremendous ways.

The Ark, An Edifice Currently Under Construction Will Replace The Present Faith Tabernacle,Headquarters Of Winners Chapel ( Photo Credit: Google)

He however remarked that some people believed his ministry's achievements could not have been possible without the usage of charms and other diabolic practices. According to him, these people see the construction of the Ark as not ordinary. They also view the forthcoming church dedication in Maryland, USA as impossible without the application of charms and other similar practices. To crown it all, the ministry is buoyant enough that it can never result to begging for funds. All these are not ordinary, according to those who believed that Living Faith does not depend solely on God's abundance. 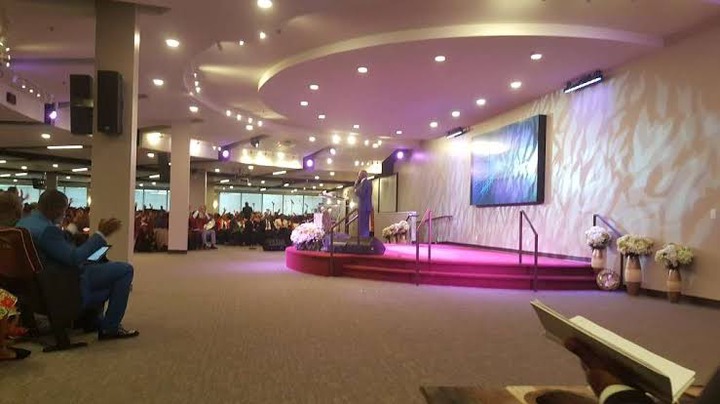 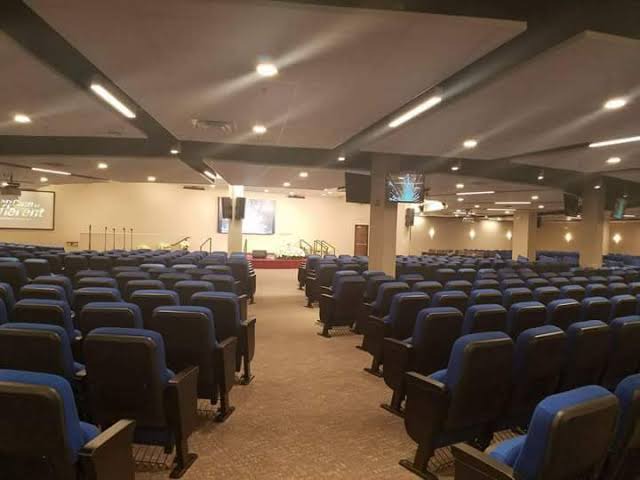 Before the end of the month, Living Faith International will be dedicating a headquarter church in Maryland, USA. Pictures of the church have been released on social media platforms and it promises to be a memorable event which would further affirm the working wonders of God in Living Faith Church Worldwide aka Winners Chapel International. This feat, and several others have placed the ministry in the forefront of Pentecostal Christianity in Nigeria and in the African continent.