By Murphy'sEntertainmentArena (self media writer) | 8 months ago 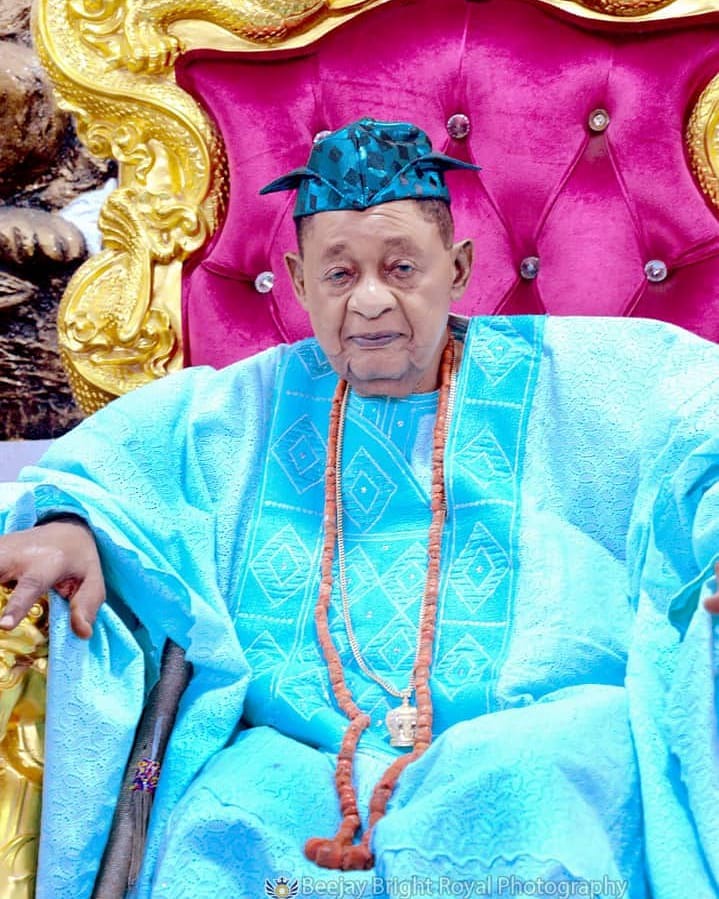 Thus, the king went afterward to proclaim himself the only centralized king who had the authority to do so. He said thus: ‘I reserve exclusive rights to confer chieftaincy titles on worthy individuals.' 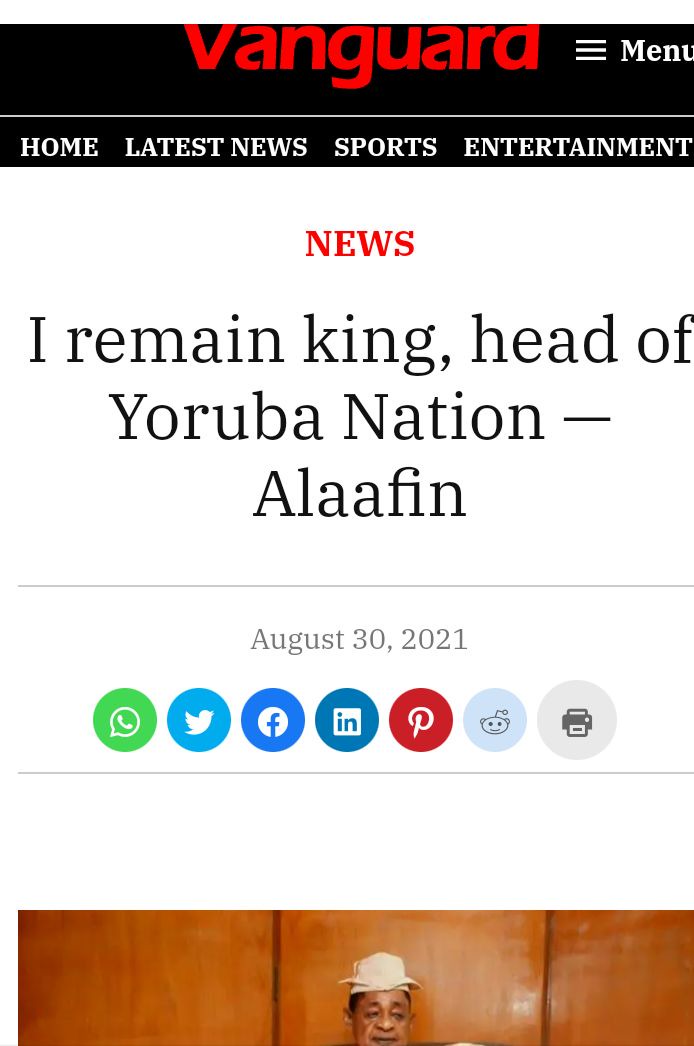 What Alaafin said here has been a source of argument between young Yorubas who do not know the discrepancy between Alaafin and the Ooni of Ife's authority.

That is what I shall analyze in this article.

There is a saying in Yoruba cosmology that: "Even though a child fails to witness an event, he or she will be told eventually about the history that he or she needs and that will always form the basis of his or her story."

Thus, the analysis that I'm going to narrate here is based on vicarious information, but it is true.

According to history, the Oyo empire was the head of the Yoruba people's town. It was noted that Oduduwa, the Yoruba progenitor, had once stayed there before migrating to Ife. 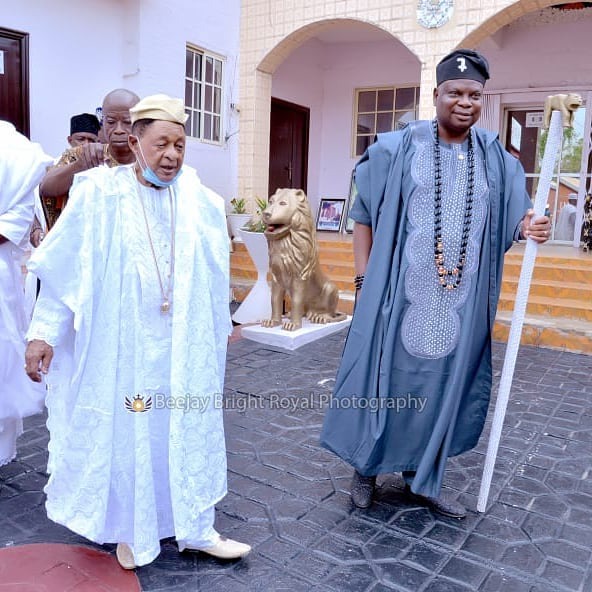 Consequently, the first Alaafin that was crowned in Oyo was the son of Oduduwa, and any other activities that were happening in Yorubaland were governed by the Alaafin.

It is also part of history that what will affect Yorubaland will always start in Oyo.

Before there was power stability in the Yoruba, it was noted that Dahomey (now the Benin Republic) and the Nupe would plunder Yorubaland and pillage their commodities, but it was under the reign of Alaafin Abiodun that the activities of Dahomey came to an end.

Thus, the reign of Alaafin Abiodun extended to many communities with the inclusion of Nupe land, and the communities were subjected to the Oyo Kingdom. 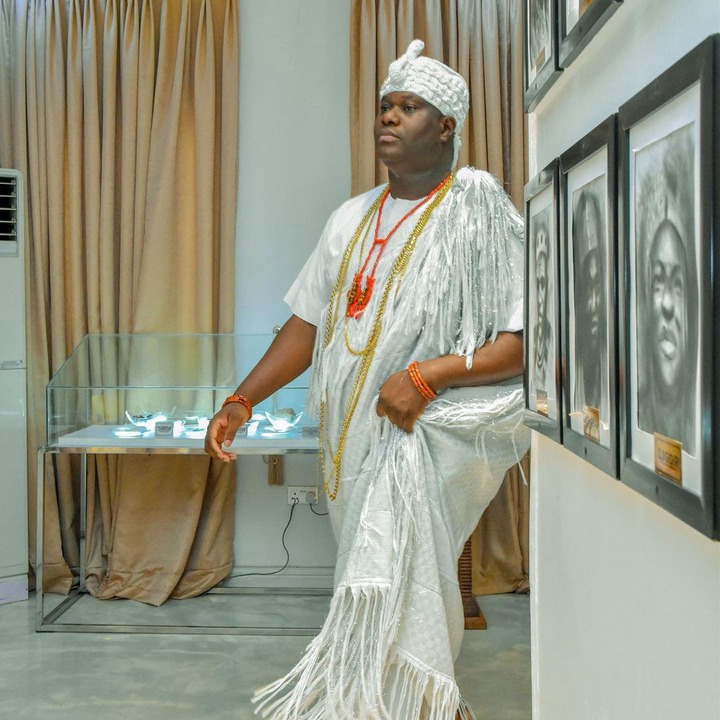 That is why most of the prominent titles in Yorubaland are conferred on people through the authority of the Alaafin because that is how it was from the beginning.

The Importance Of The Story To The Present Generation

The reason why I have resolved to revisit the story is for the younger generation, who often argue about the authority of Alaafin over such activities, is to know the origin of how Alaafin's authority in such cases came to be.

Although the fact remains that Ooni is the most centralized Yoruba king, there are areas where the two kings preside over in terms of authority. Moreover, prominent Yoruba titles such as Balogun, Asaju, Aare Ona Kankanfo, and many others are conferred on people under the authority of Alaafin.

In conclusion, there is no harm if Alaafin makes the statement. He is only trying to ascertain his authority.