Meet Pa Elton's Daugther, Ruth, Who Was 3 When She Came To Nigeria, But Is Now 87

By Christian_Bayata (self media writer) | 27 days ago

One of the defining moments of the church in Nigeria happened when Sydney Granville Elton came to Nigeria, on what was believed to be the heed to divine instruction. 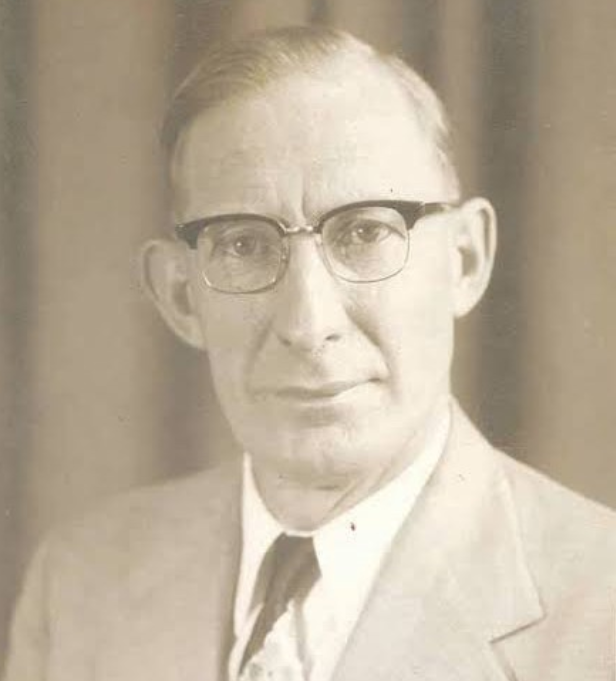 When the Eltons arrived in Nigeria in 1937, there was a little girl who sheepishly followed her parents down also, her name is Ruth Elton, the only daughter of the couple.

Description: Pa Elton and his wife, baby Ruth was only 3 at the time 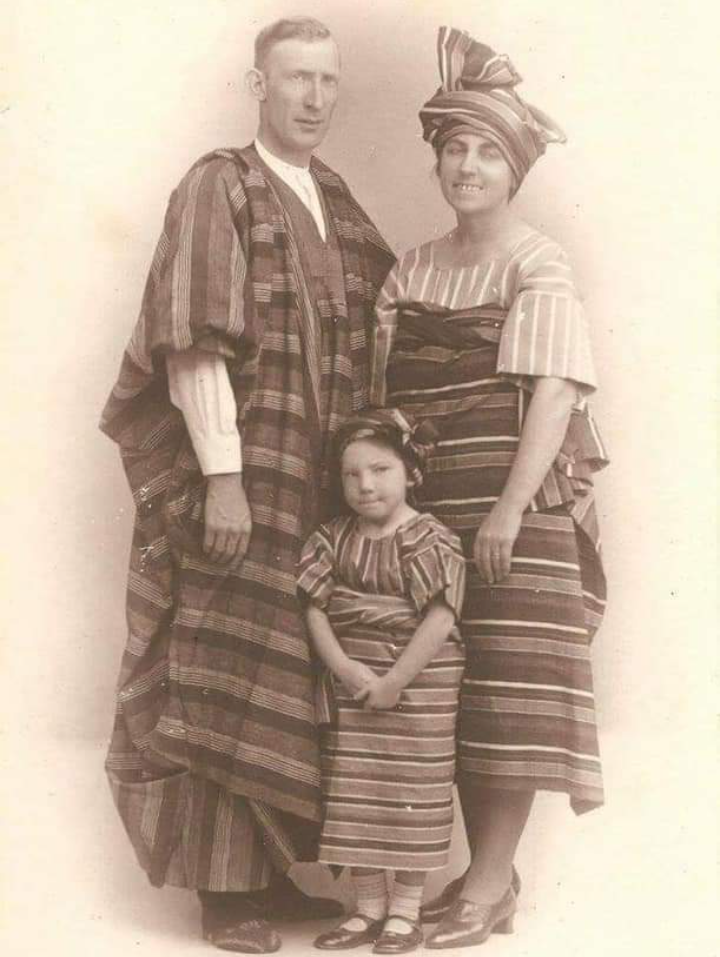 Ruth was 3 years old at the time, and since she came to Nigeria, she has not returned to England and has only continued the legacy of her father, who was believed to be a missionary.

At the time of Elton's death in 1987, Ruth was already a woman of 53 years. Today, it has been 34 years since Elton passed away, but his daughter, who was only 3 years old when the family began their missionary exploits in Nigeria, is now 87 years. 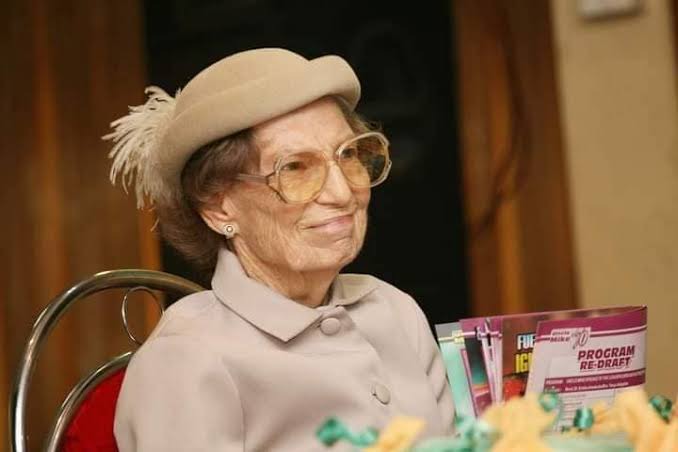 The body of Christ in Nigeria owes Pa Elton (as he is fondly called) a bunch because the hand of the Lord upon him caused him to raise ministers who are now the fathers of faith in the Nigerian church today. Credible sources have also gathered that because of the work of the ministry, Ruth remained single, as she believed that her commitment to the gospel was far more than her marital desires.

According to this video interview, Ruth made claims to the fact that she could speak about 4 different Nigerian languages, which include: Yoruba, Pidgin English, Igbira Okene, and Igbira Kotu. 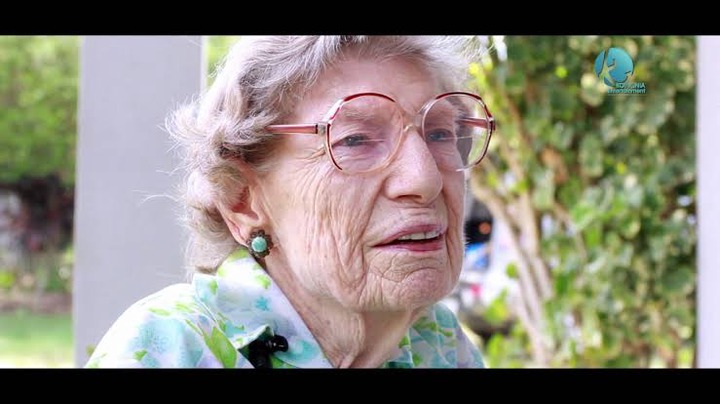 This was because most of her missionary work was done among the Igbira people of Kogi state, coupled with it, was the fact that she also grew up among the Yoruba people in Ilesha, Osun state, where her father, had most of his missionary impact. 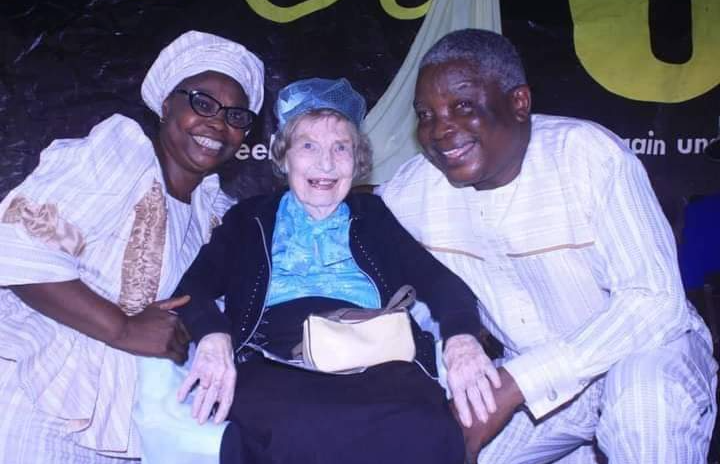