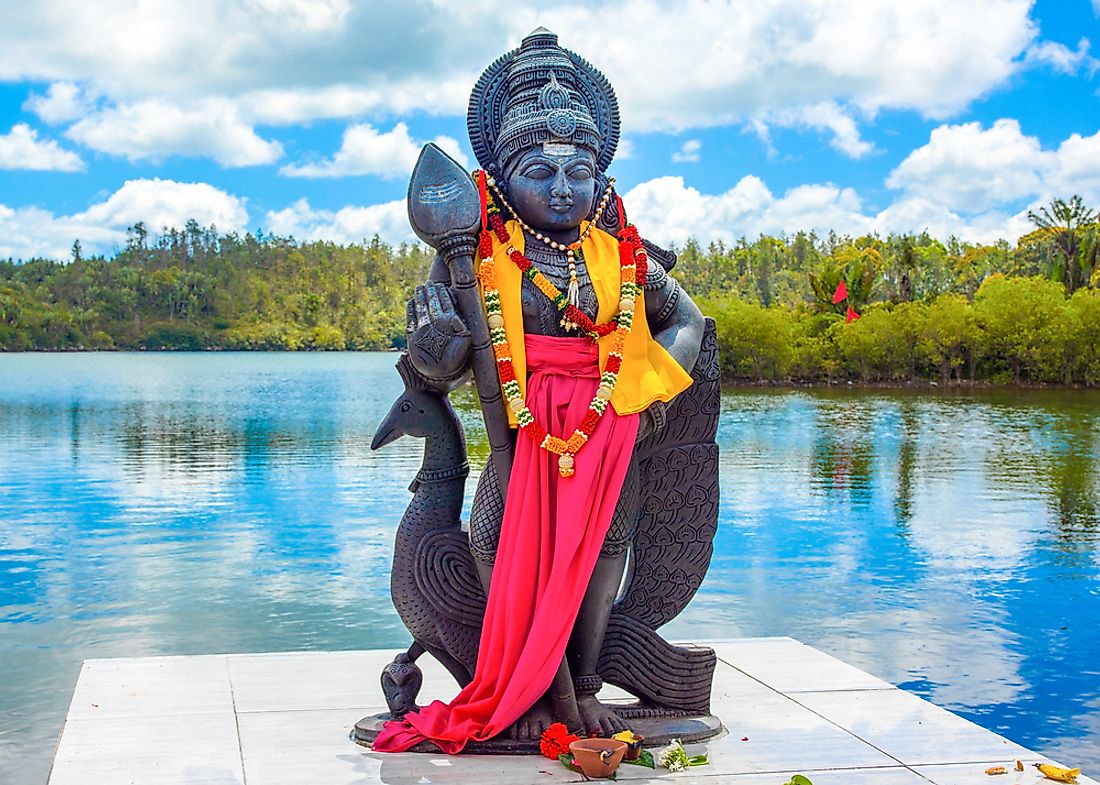 Ganga Talao (Grand Bassin) is one of the most important Hindu landmark in Mauritius.

There are more than 10,000 different religions in existence in various parts of the world.

However, only 84% of the population in the world identify with one of the five major religions, which include Christianity, Buddhism, Islam, Hinduism, or some form of folk religion. 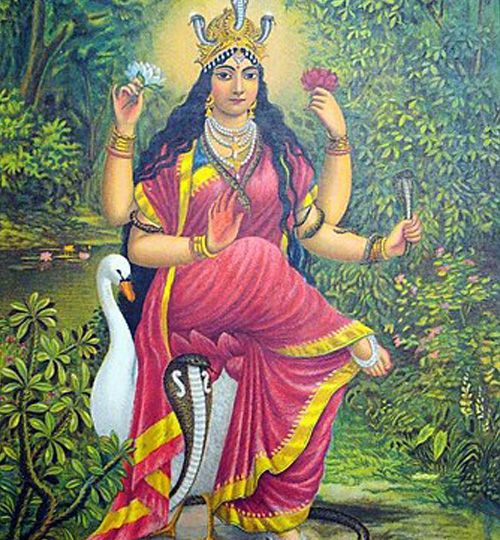 Hinduism is thought to be the oldest religion in the world. Although Hinduism has its origins in India, it has spread to several countries around the world.

The religion has the third largest number of followers in the world after Christianity and Islam, and is primarily practiced in India and Asia.

Hinduism is also known as the eternal way or a way of life, and is a mixture of different Indian traditions.

The caste system which divided Hindus along social status was a significant practice in Hinduism, but the system has been stopped.

Indians make for most of the population practicing Hinduism around the world because the religion rarely has new converts.

Hinduism infiltrated Africa around the 19th century with the colonization of African countries by the British.

The religion was introduced by Indians who migrated as casual laborers from British India, some of who chose to remain in Africa.

The ban on the slave trade in Africa made the British look for casual laborers from other continents. Most of the casual laborers were from India as the country was also a British colony.

The religion has been embraced in several countries in Africa, but the majority of the followers are of Indian origin with very few African converts. 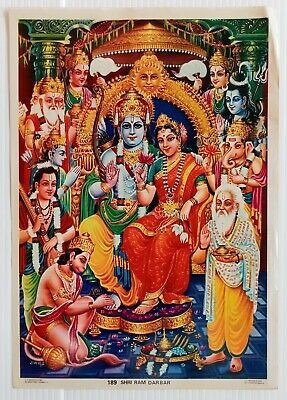 Mauritius is the only African country where Hinduism takes center stage as the religion with the highest number of followers.

The country is located to the south east of Africa and has a population of about 1.3 million.

A census by Statistics Mauritius in 2011 showed that 51.9% of the country’s population practice Hinduism, and 31% practice Christianity.

The population is mostly made up of Indo-Mauritians which explain why Hinduism is primarily practiced in the country.

Indo-Mauritians originated from the Indians who chose to stay in the country after the colonial period.

The Hindus in Mauritius never practiced the caste system, and they speak Hindu, Creole, and Tamil.

The three Hindu temples in the country are Triolet Mandir, Sagar Shiv Mandir, and the temple at Ganga Talao Grand Bassin.

Maha Shivaratri, meaning "the Great Night of Shiva," is the most prominent Hindu festival in Mauritius and is widely celebrated in the country.

The festival is four to nine days long and is marked between February and March.