The Relevance Of Foundation To The Success Of Every Human Endeavours

The word foundation refers to the base, the beginning, and also could be referred to as the starting point of everything. The foundation or beginning of a thing is the most significant area that determines how such a thing would appear or end up. The Foundation of a thing is very important, that is why Jesus Christ Himself in the book of Luke 14:28-30, has instructed all believers to be cautious of how their foundation and preparation look like. He has advised that believers must work more on their starting point of a thing, be it spiritual or secular, ensure that, it is rightly fitted before it is established to move on.

AMP: For which of you, wishing to build a farm building, does not first sit down and calculate the cost [to see] whether he has sufficient means to finish it? Otherwise, when he has laid the foundation and is unable to complete [the building], all who see it will begin to mock and jeer at him, Saying, This man began to build and was not able (worth enough) to finish. 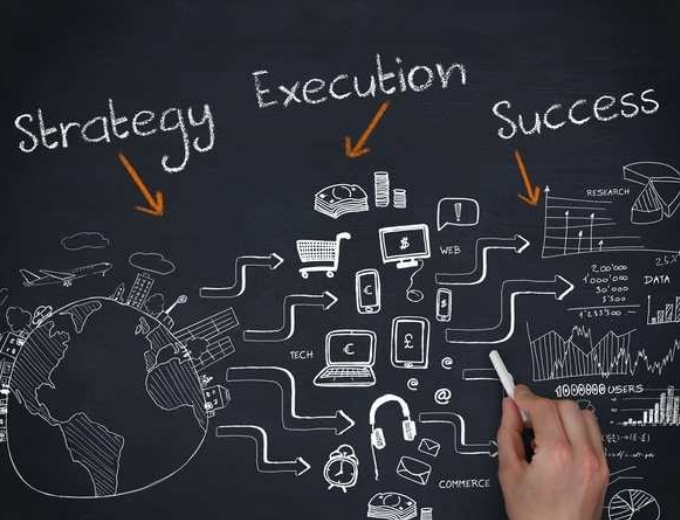 (In all human endeavour, the foundation determines how the outcome would be at the end)

In every human step, the first move determines how the final arrival at the destination would look like. A proper budget is required if a project would work out fine. This Jesus Christ has described through the example of a builder who is set to build a house, it is expected that he would, first of all, sit down, and work based on his budget for the project. Projects are capital intensive, and it is expected to be rightly done. So that, the end would not result in regret and shame.

It is expected that whatsoever training and upbringing that a child needs to live must be inculcated from the tender age. Whatever discipline and corrections that a child receives from a very tender age would build him/her up. This does not depend on his school teachers but, the kind of parents he has. Through them, he/she would be exposed to all that is obtainable in doing things right, and what is also expected to be the outcome of every wrong decision made. This also applies to every move anyone makes in life.

The decision on which course to study in the higher institutions and the relevance of your area of interest to the course chosen would determine how good and effective your preparation would be towards success, in the programme, if finally admitted to the higher institution of choice. Parents are expected to be the best tutor for their children, from the foundation of things. They would be the best observer of their children in their area of interest and strength in any particular discipline. If a child loves mathematics more, and also fare very well in the calculating aspect of commercial courses, such a child should be encouraged to work on his/her science-related areas of courses. (The foundation of every child depends on the parents. The parents are expected to monitor and lead the children right in their choices, from the foundation)

But, if a child has been encouraged severally, but lacks in-depth interest in the sciences and most especially in the calculating area of subjects, but crave novels readings, English language and literature, with other courses based on humanities, such a child should be encouraged to go for the arts-related fields. The foundation of child matters. It is the determinant of their self-sufficiency and esteem in the future. If a child struggles to pass some courses, that he had gone for to please his/her parents, the future of such a child would be affected. The self-confidence and esteem would be outrightly destroyed.

Also, the way you start a business matters most in especial to the decisions made at the inception of such a venture. How a business would end is established from its beginning. A well-established business venture could sway and crumble to the trouble of economic imbalance and mismanagement, but, the base and the strong structure of its foundation would make it spring back to function no matter the problem that might tend to bring it down. 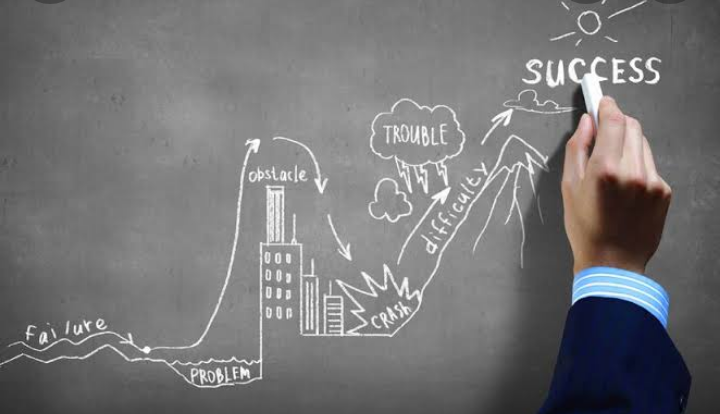 (No matter what a business faces in the process of its growth, if the foundation is very strong and well structured with good innovations, it would bounce back to success)

The foundation is the major and most significant determinant of if anything would thrive and end well, hence, the inception of anything in life must not be rushed nor based on popular ideas. A foundation must be established on what you are familiar with, with good standards and conceptualized ideas that would stand the test of time.